911 Dispatcher Enjoys Helping Others in Their Time of Need 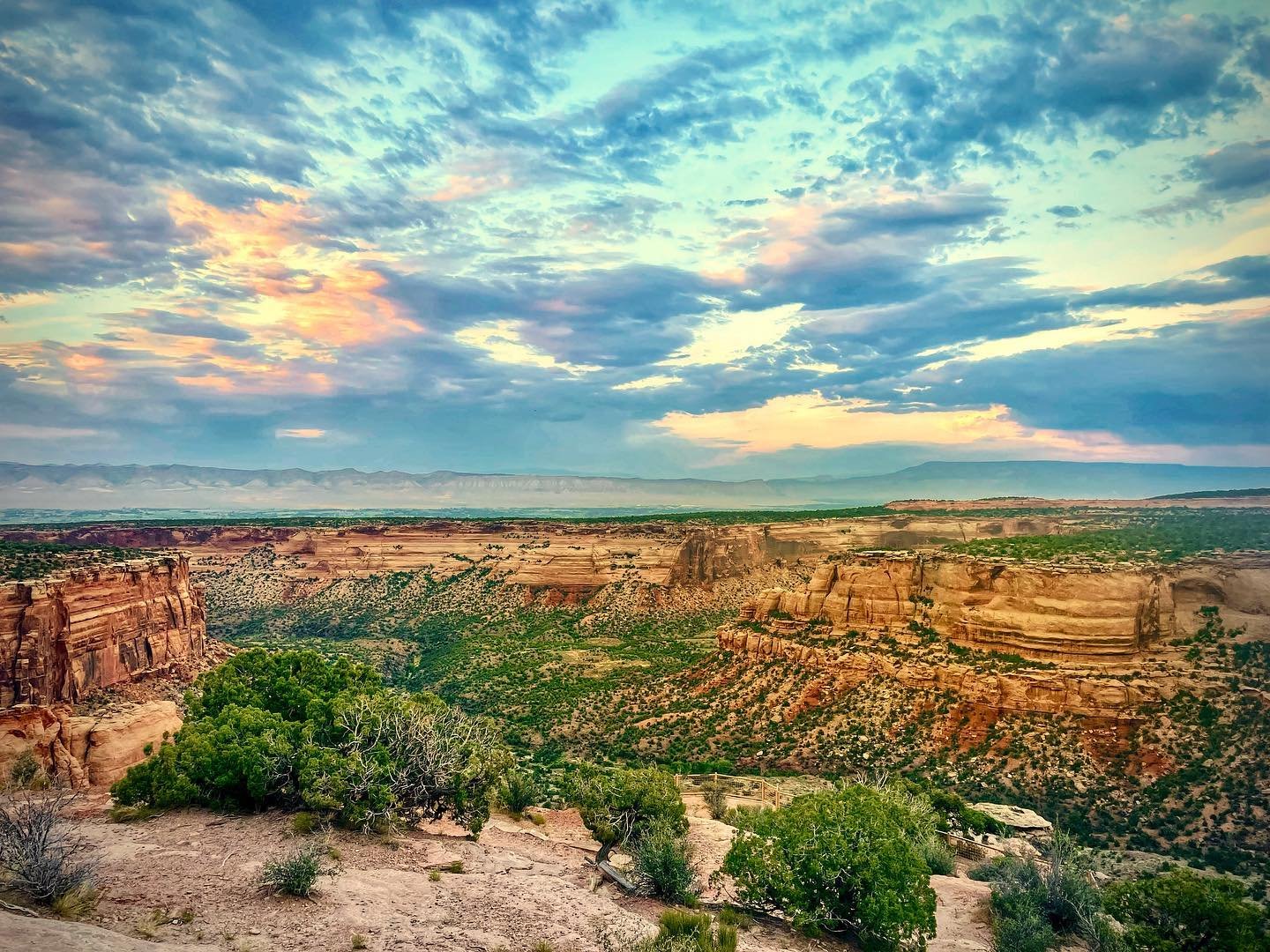 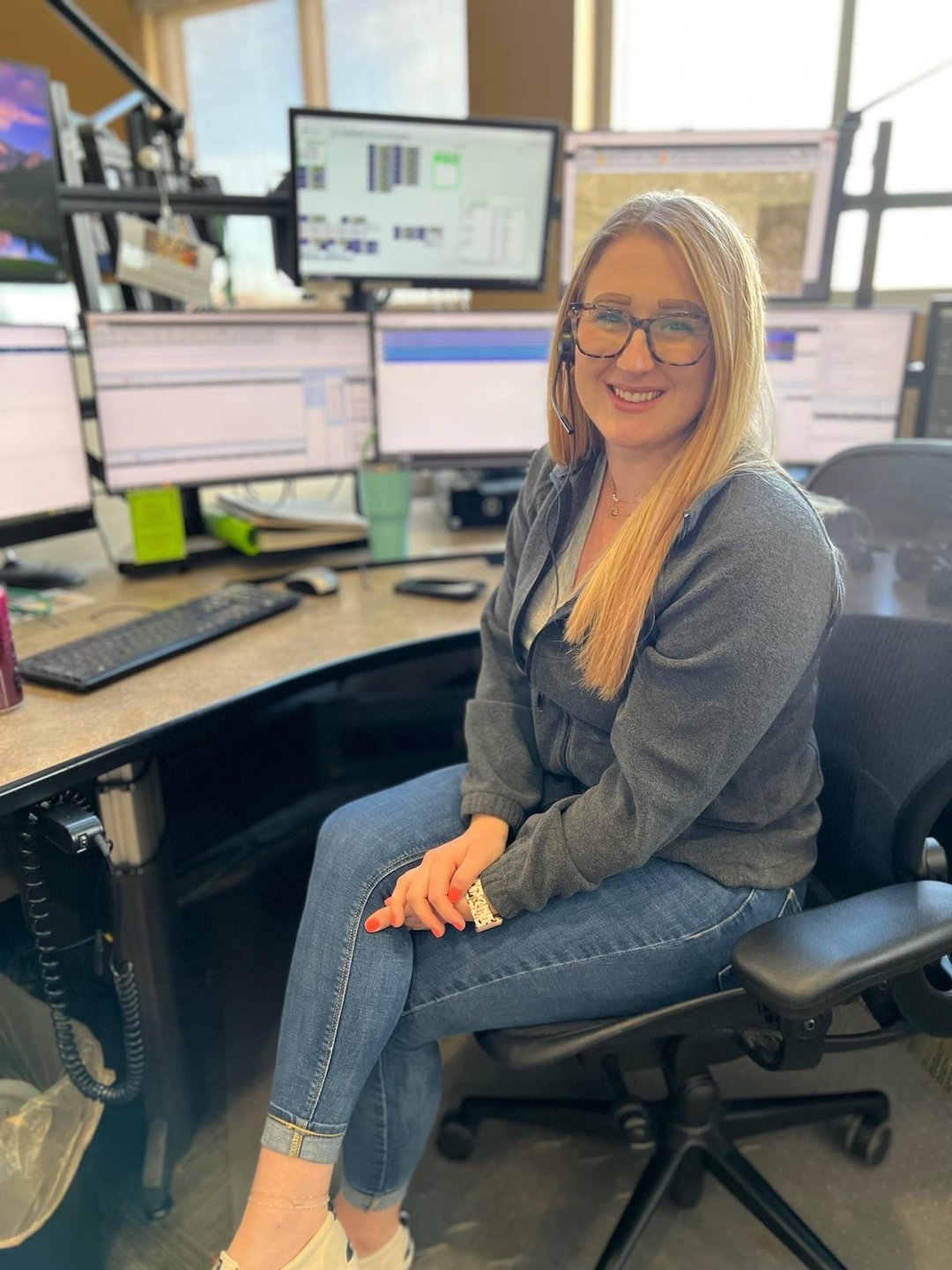 As an emergency communications specialist for the City of Grand Junction, Kylee Hawkins has helped thousands of people during the three years she’s been in her position. However, there is one call that stands out in her mind. One day she received a call stating that an older gentleman had collapsed outside during a family barbecue. He seemed to have suffered a heart attack. “It was quite a chaotic call,” Hawkins said. Mostly because a lot of the gentleman’s family members were there at the time of the incident and they were panicking. “We worked on CPR for a few minutes,” she said. “It didn’t take long for EMS to arrive. They continued to perform CPR on him for a few minutes before transporting him to the emergency room. Thankfully, the gentleman lived and was able to recover.” 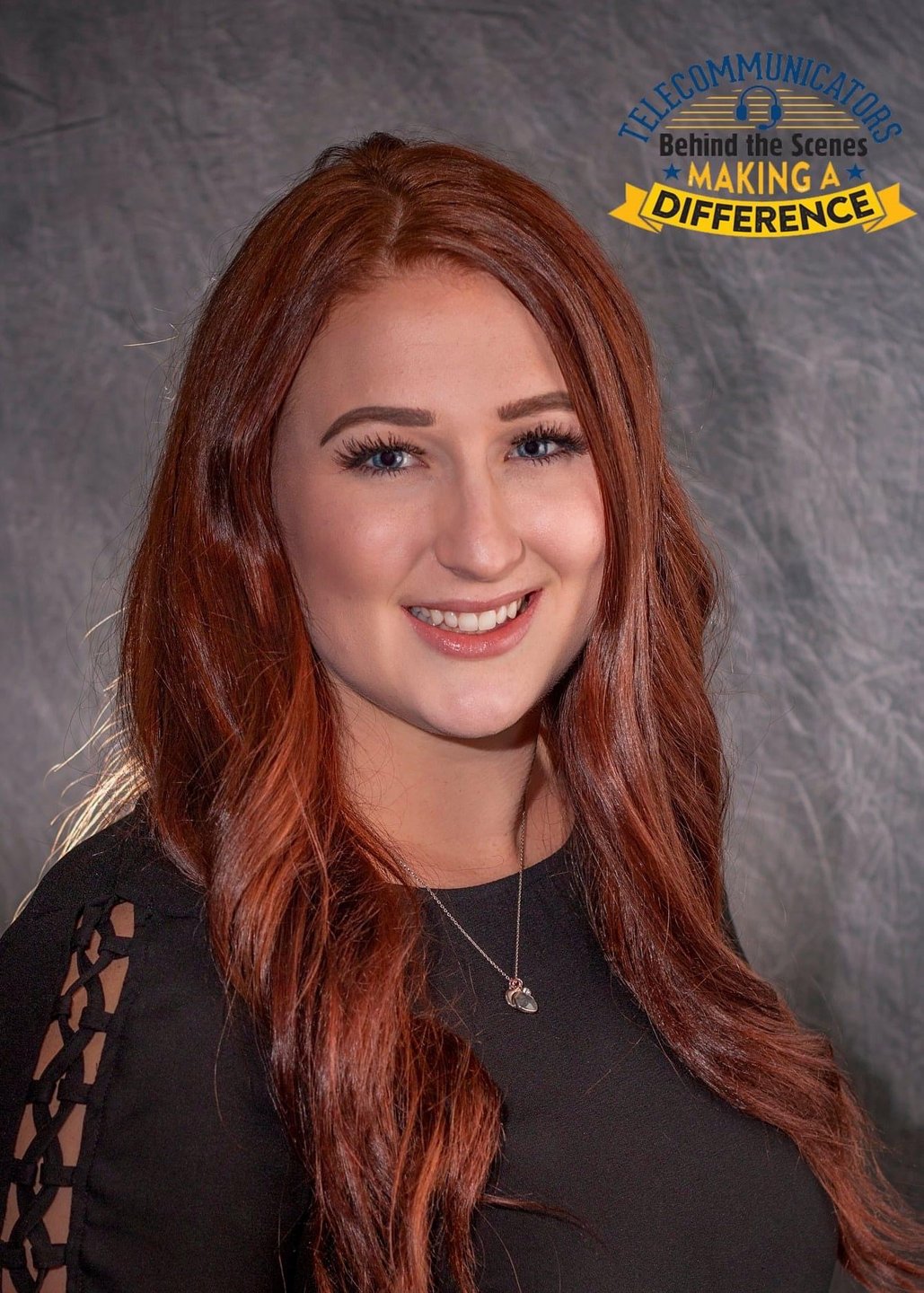 Because of that call, Hawkins recently received the Phoenix Award. The award is given to 911 telecommunicators and emergency personnel involved in a call where a patient had suffered a cardiac arrest and had successfully been resuscitated and returned home without significant brain damage. Hawkins was happy to have helped the man, and she was grateful to know he was ok.

In her first year, she had a few cardiac arrest calls that didn’t go as well as the one she earned the Phoenix Award for. “At first, I was a little discouraged,” she said. “But I slowly learned how to not bring it home with me. It’s important to have space at home, be away from work and decompress.” Since then, she’s also received training in other areas of the department so she’s not just taking calls. “That has really helped. I get to work with the officers, and I really enjoy that.” 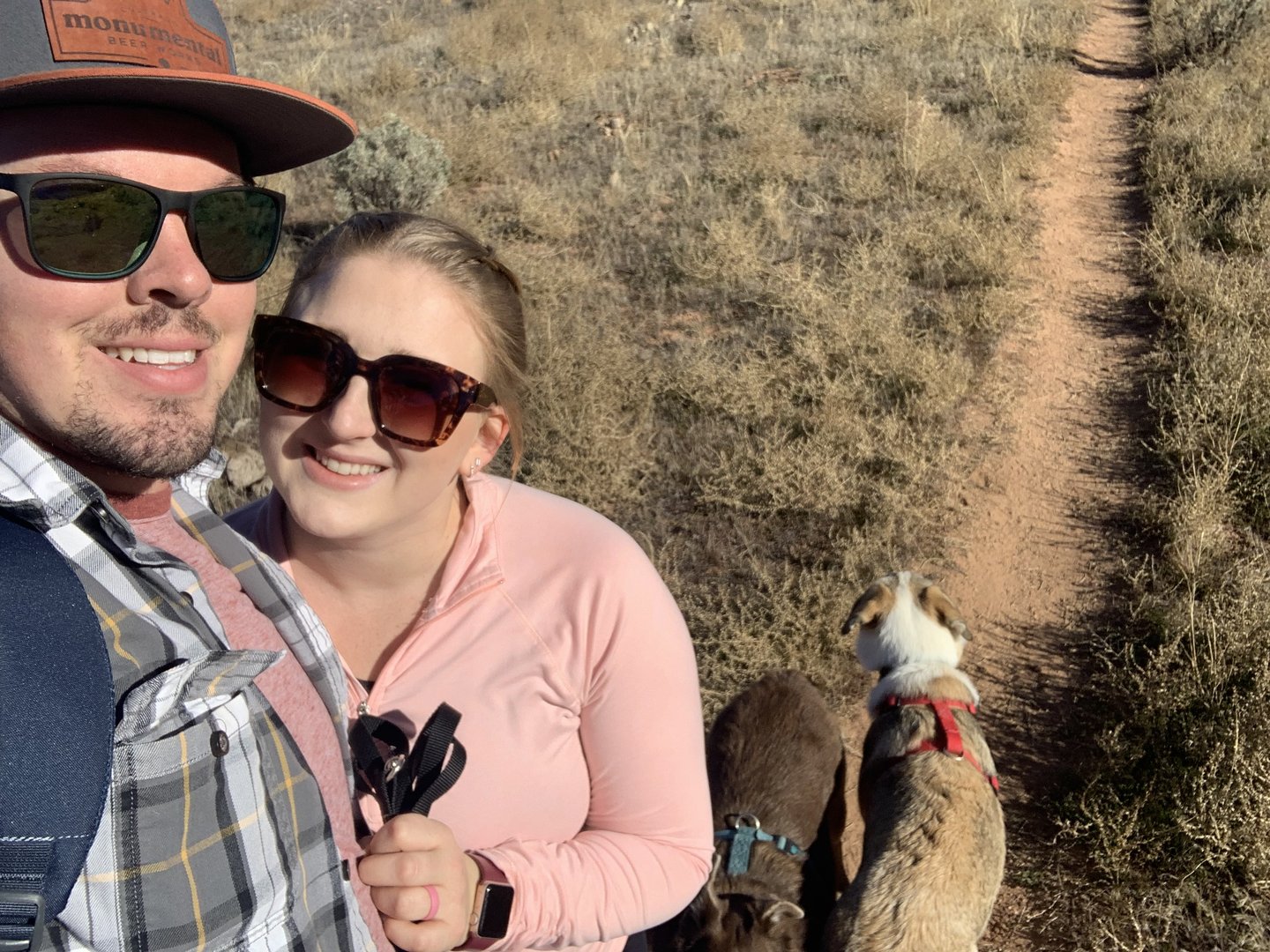 She’s also grateful that the City of Grand Junction prioritizes the mental health of its employees. She joined the Peer Support Group, which meets monthly and has allowed her to learn about the EAP program and counseling sessions available to officers and dispatchers. “We even have an app centered around mental health that includes articles, resources and people we can reach out to at any time,” Hawkins said.

In the Dispatch Center, we have a dimly lit quiet room available to dispatchers who might need to unwind after a challenging call. “We can just go in there, relax, and there are lots of resources in there for us to use,” she said. “It’s really nice that the City has made that available for us.” 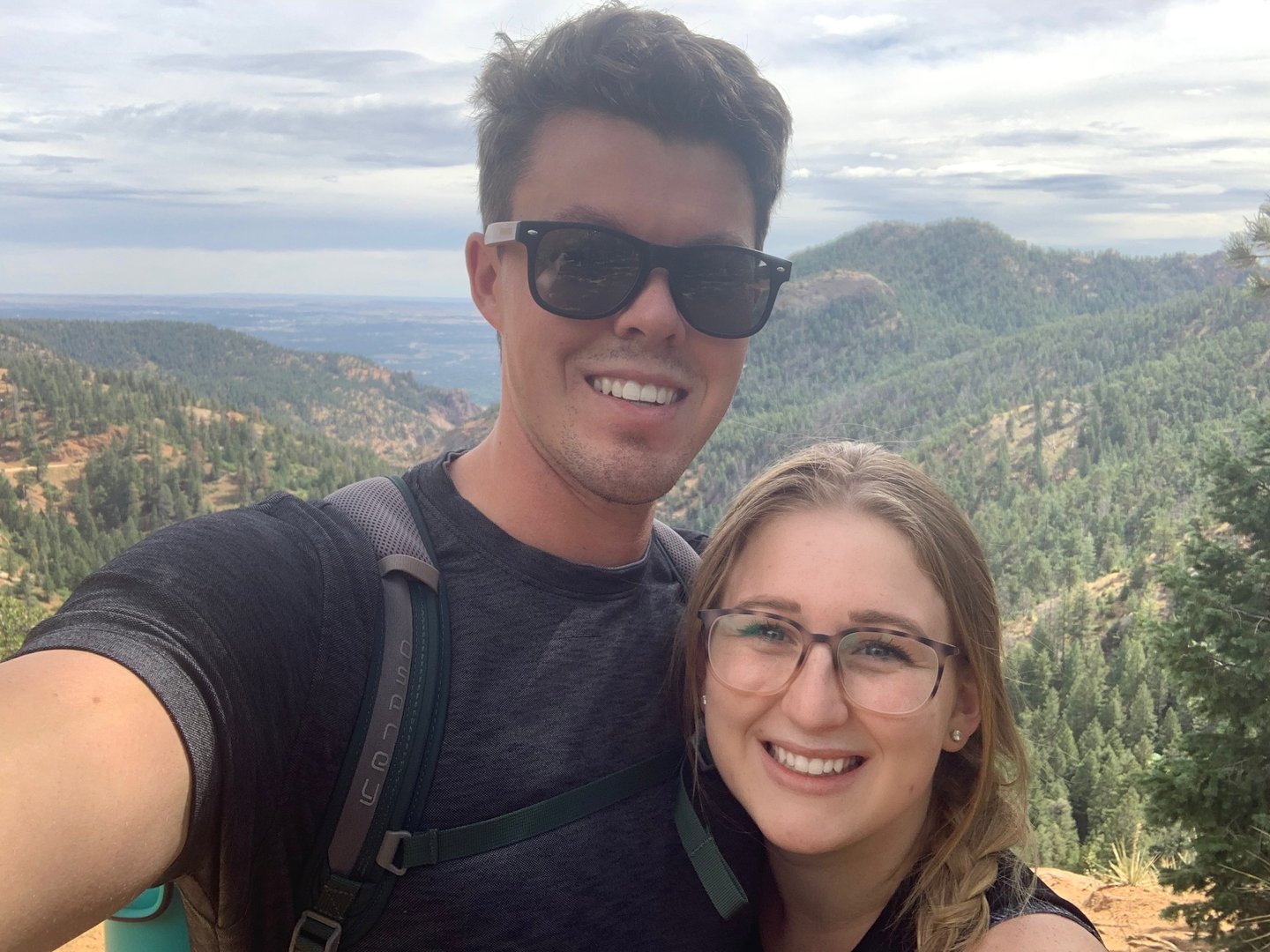 Originally from Utah, Hawkins moved to Grand Junction four years ago to be close to her now husband. “Grand Junction is an awesome place to live,” she said. “It’s a good in-between size. You have space to yourself but we also have access to bigger amenities.” Part of decompressing for Hawkins involves hiking with her husband. “We love the outdoors; it’s so nice to only drive 20 minutes and wander off on a hike.” One of her favorite hiking destinations is Mt. Garfield. “It’s a challenging hike but it’s really fun. We like to explore new spots and living in Grand Junction, we can easily do that.” 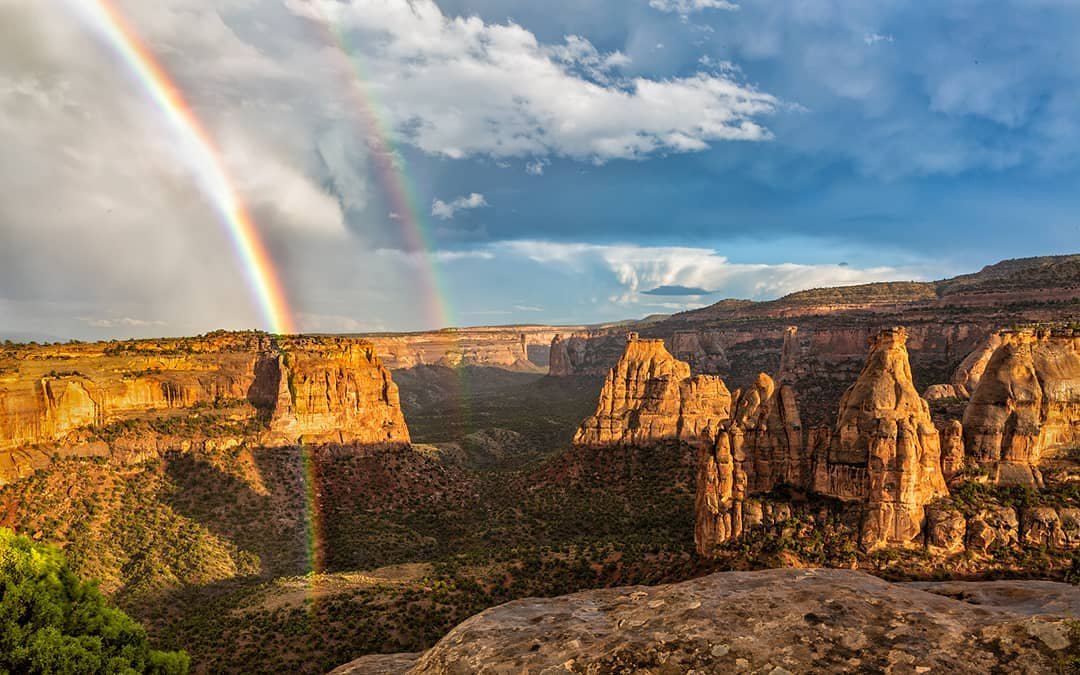