From wastewater for biogas to cloud seeding for water conservation, the City of Grand Junction makes environmental stewardship a priority. 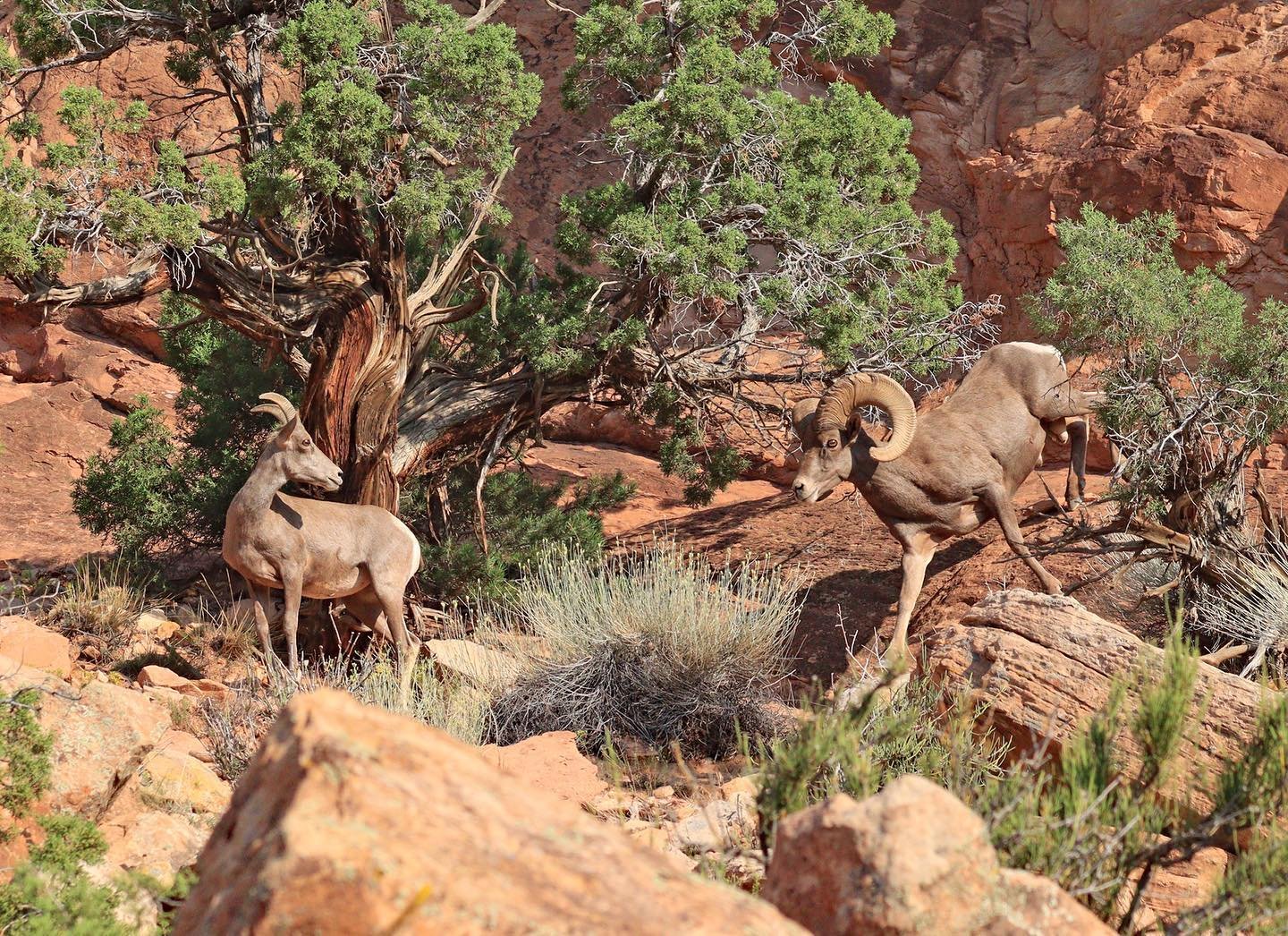 Living in Grand Junction (and working for the City of Grand Junction) has many benefits, including incredible recreation opportunities, urban conveniences, small-town ease and a high quality of life. To help protect these benefits, the City of Grand Junction offers eco-friendly initiatives to enhance the quality of life. Two prime examples of the leadership role the City takes in environmental stewardship are the CNG/biogas program and water conservation through cloud seeding. 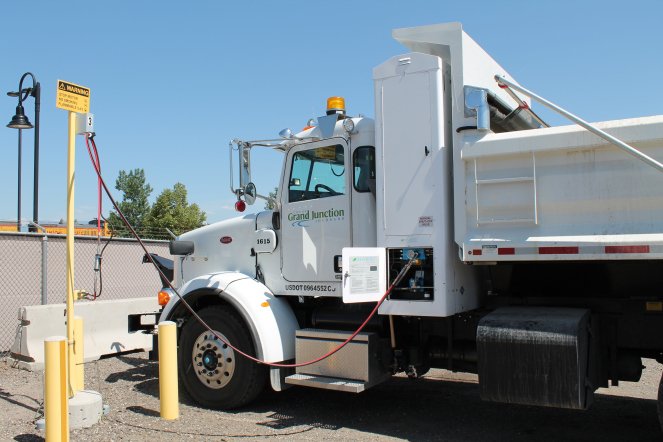 What is biogas? Also known as compressed natural gas or CNG, biogas is an automotive fuel alternative created from a renewable resource: wastewater.

The City of Grand Junction first initiated this program in 2009 as a farsighted transition to more eco-friendly living. In 2015, the City partnered with Mesa County for a joint program to convert wastewater into fuel for City and County vehicles. Since then, they have reduced greenhouse gas emissions by an estimated 12,000,000 pounds. 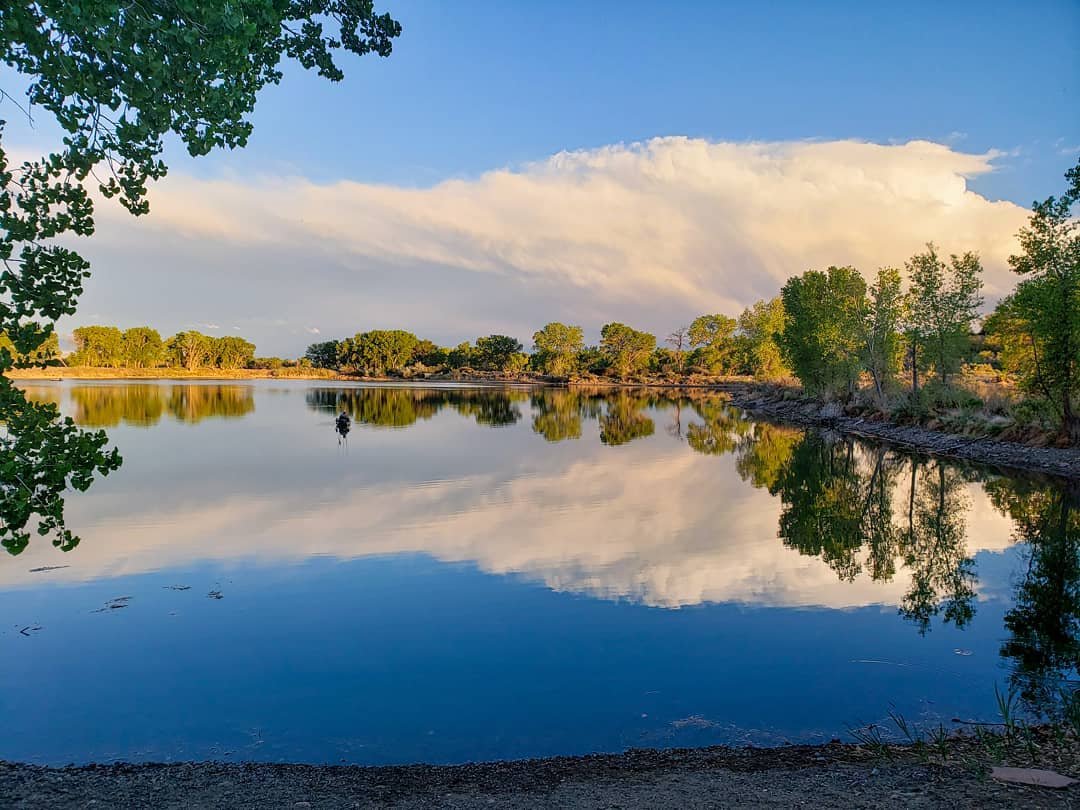 Since 2018, Kurt Carson has led the program as Wastewater Services Manager.

“Methane is a byproduct of wastewater treatment,” Kurt said. “Using bio CNG, we’re gaining a renewable fuel and not releasing greenhouse gases into the atmosphere.”

“It’s fairly new technology in Colorado and in the US, but it’s been used in Europe for almost 20 years,” Kurt said. “There are several steps to the process, but from an operational perspective, it’s easy to use.” 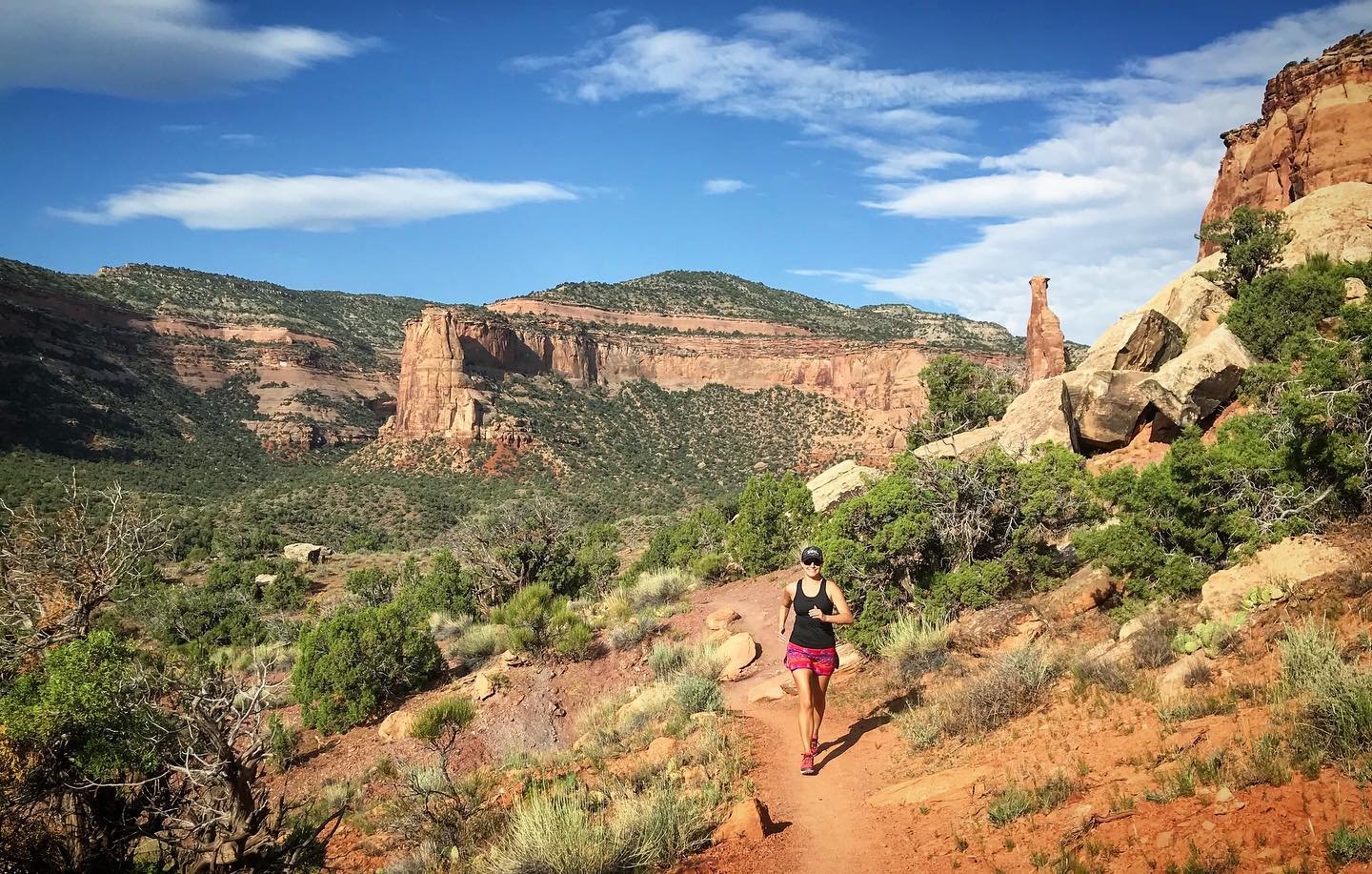 The steps for creating biogas are:

The program provides about half the fuel needed to operate the City and County vehicle fleet, everything from street sweepers and general parks vehicles to public buses and garbage trucks. It’s been so successful that the Grand Junction biofuel program often serves as a model for other municipalities and wastewater facilities considering converting to CNG. Kurt often does public outreach and provides professional consultations about the program.

“We want to optimize treatment process and become more efficient,” he said. “We’re in this for the long haul. We’re really proud of this program.” 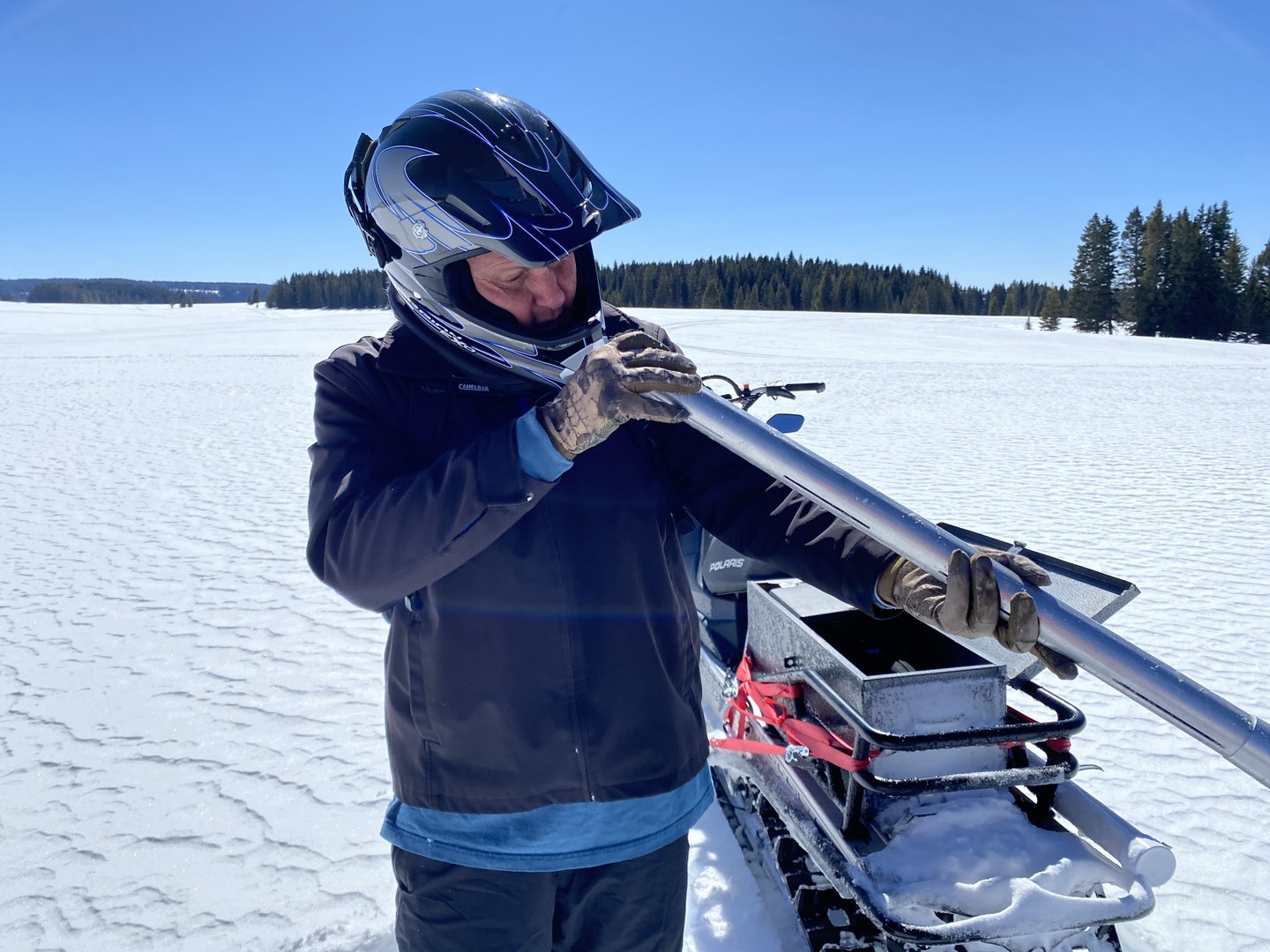 In the high desert, water conservation is a key element in providing eco-friendly living in Grand Junction. Beginning in 1990, the City of Grand Junction has captained a collaborative program called cloud seeding.

Cloud seeding was pioneered by General Electric during the 1950s and entails “seeding” naturally-occurring snowstorms with silver iodide. Silver iodide creates condensation nuclei that the water droplets attach to. This helps to make more snowflakes and maximizes the amount of precipitation that reaches the ground. 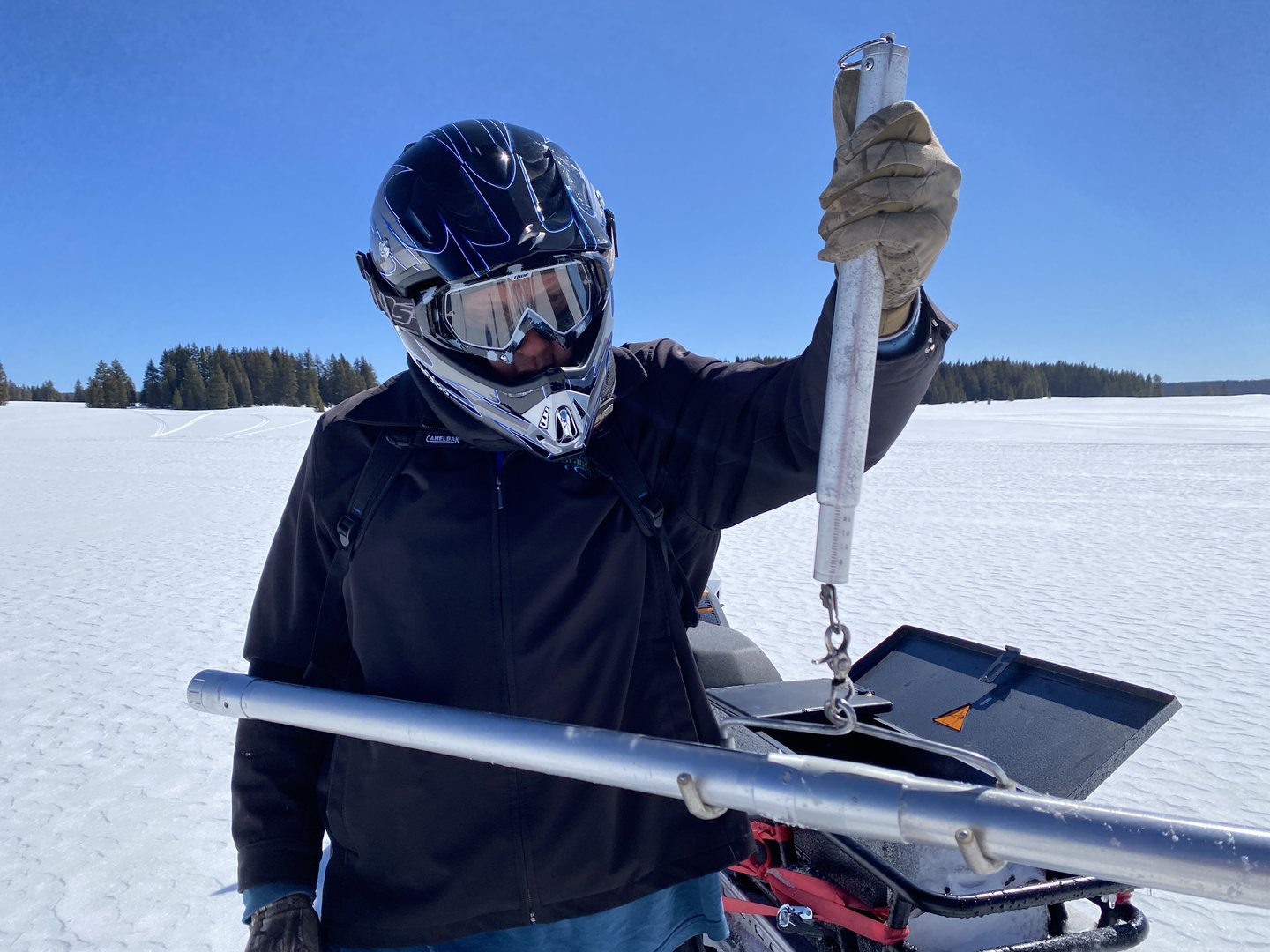 “There’s a phenomenon called super cooled liquid water that occurs in some snowstorms,” said Mark Ritterbush the Water Services Manager for the City of Grand Junction, “there’s unfrozen water droplets in a storm cloud that exist below freezing temperatures. Not all storms have it, but if conditions are right, we emit silver iodide into that cloud. And it turns that super cooled liquid water into snowflakes to try to get the most out of a storm.” A meteorologist monitors storms and determines which ones offer optimal conditions for cloud seeding.

“There’s an optimal temperature range and optimal conditions for cloud seeding,” said Mark. “Sometimes the wind is too strong, which would push the clouds over low-lying areas, so we wouldn’t seed that storm because it would be a waste of resources.” 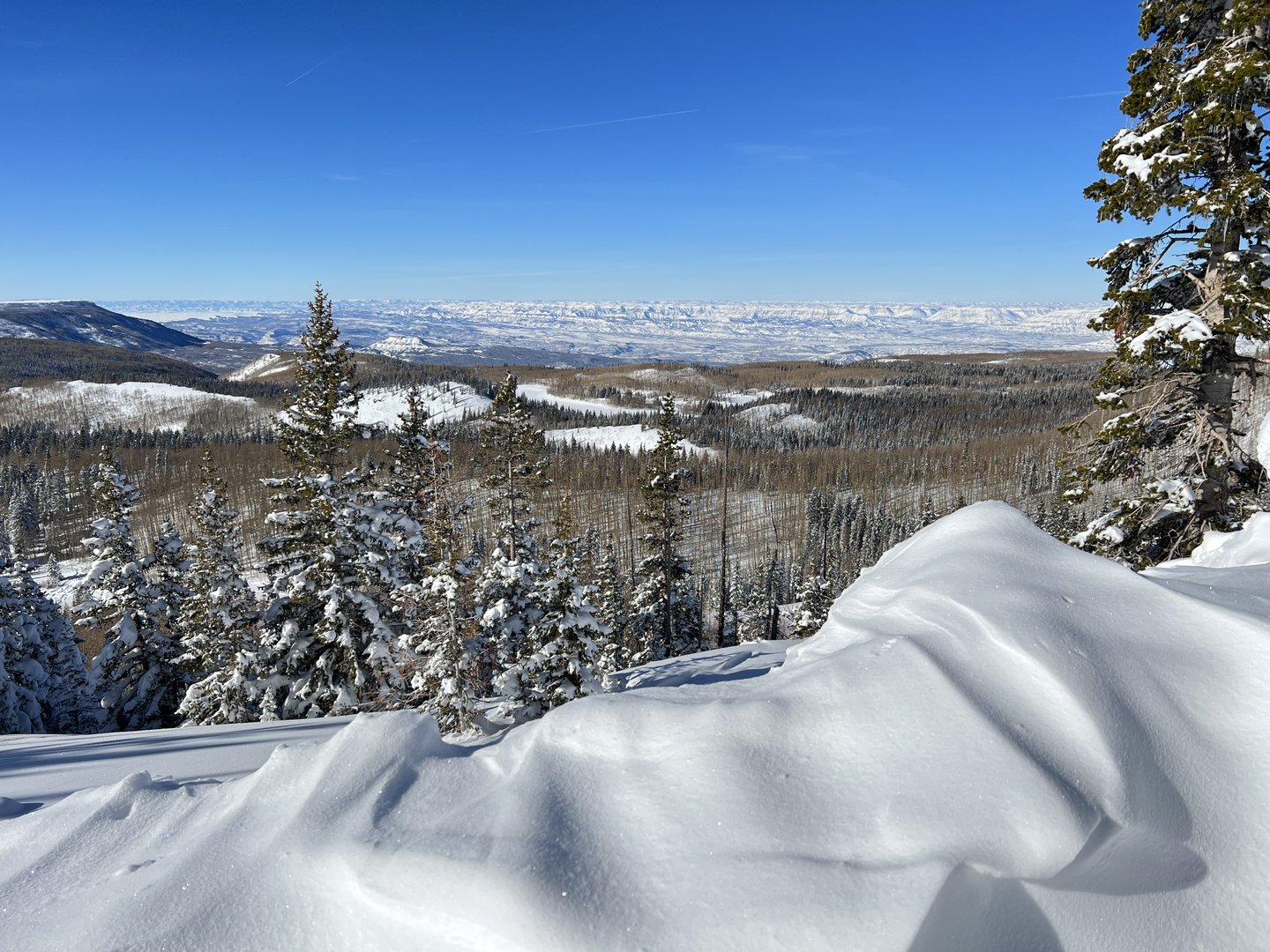 To determine the program’s effectiveness is slightly tricky. “We can’t really run experiments on mother nature,” said Mark, “but the next best thing is to do a target-control analysis. We analyzed snowfall data for 30 years before we started the program – as well as similar areas nearby that don’t do cloud seeding – so we have control points to compare with. That’s the best way to see if it’s working.”

Other water conservation initiatives that add to the eco friendly living of Grand Junction include a tiered rate structure for water use that the City implemented gradually and another collaborative effort called the DRIP committee (Drought Response Information Project).  The organization spearheads a number of projects, primarily aimed at raising public awareness about water conservation. 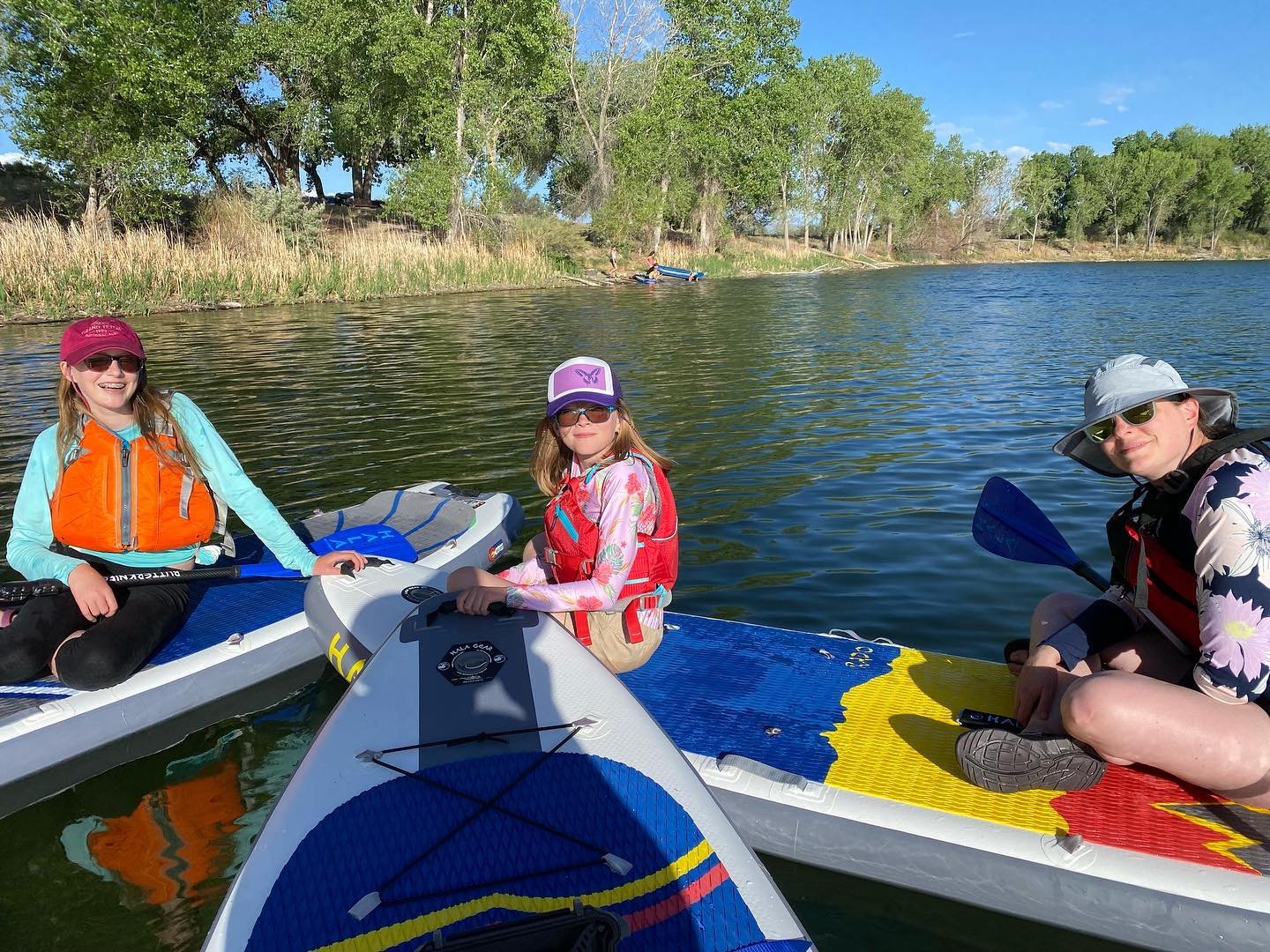 The annual highlight for the DRIP committee is the Children’s Water Festival, which happens in May every year. Sixth graders finish off their school year there with exhibits about the water cycle, pollution, how to conserve and more. “There’s a Division of Wildlife booth with a big fish tank, a water rocket station to learn about hydraulics. Every resident who was a sixth grader in the last 20 years remembers it,” said Mark. “It’s gotten really big.”

The City of Grand Junction’s Sustainability Programs
From wastewater for biogas to cloud seeding for water conservation, the Cit
read more