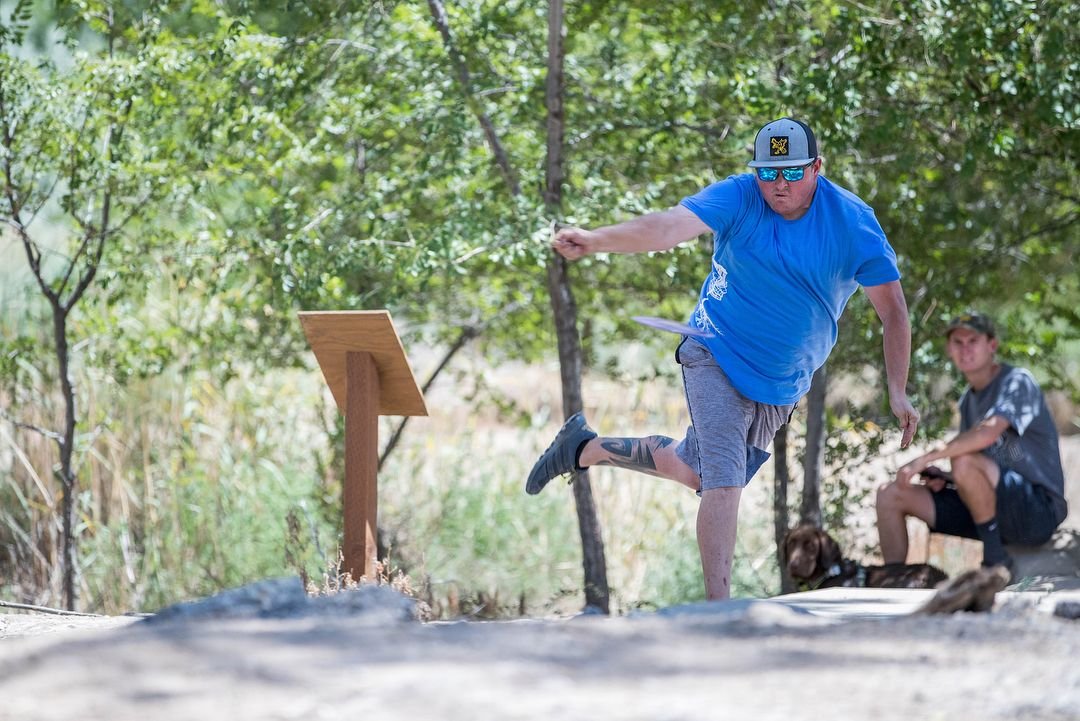 Disc golf has been around since the early 1900’s but has just recently grown in popularity over the last decade. If you’re new to the sport or coming to Grand Junction with the hopes of playing some rounds, here’s the scoop on the best disc golf in the Grand Junction area. 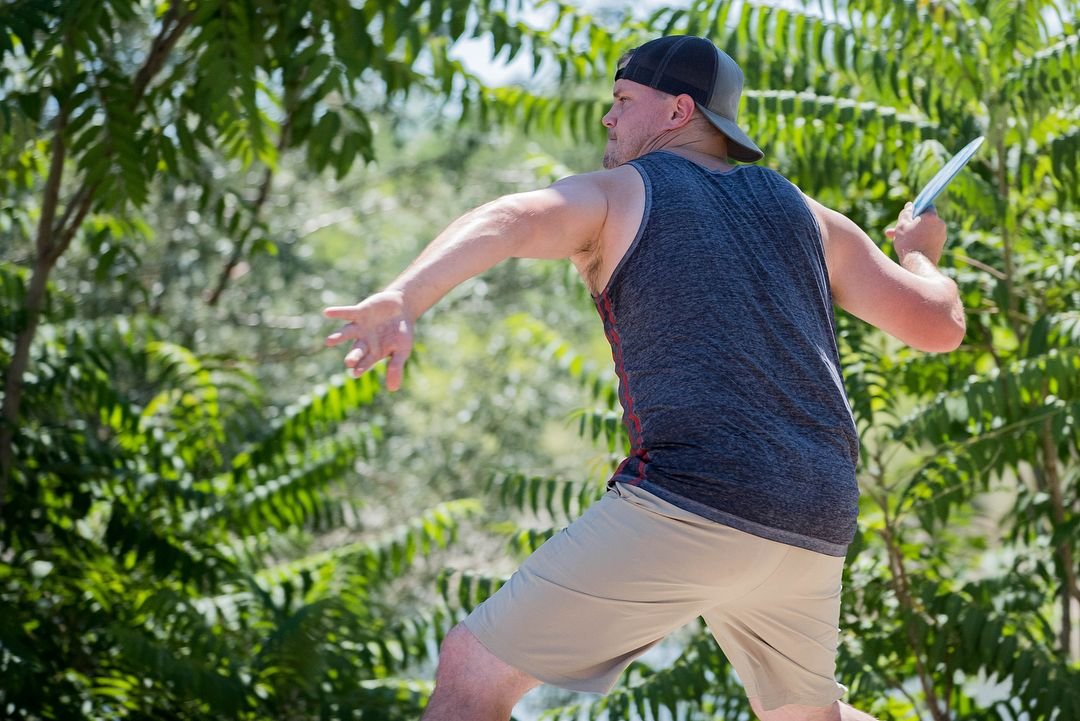 We caught up with professional disc golf player and Grand Junction native, Aaron Gossage, en route from North Carolina (where he was cheering on his old college club team at a competition) to Tallahassee (where he played in a professional tournament) and picked his brain for tips about the best disc golf in Grand Junction.

Aaron has been on tour as a professional disc golf player for the past year and a half. His father was playing disc golf before he was born, and Aaron began playing with him as a child. Though he has been a member of the Professional Disc Golf Association since he was 11, Aaron says he only considered playing professionally a little over a year ago - “I thought, hey, I’m doing pretty well at this, I might try doing this professionally.” 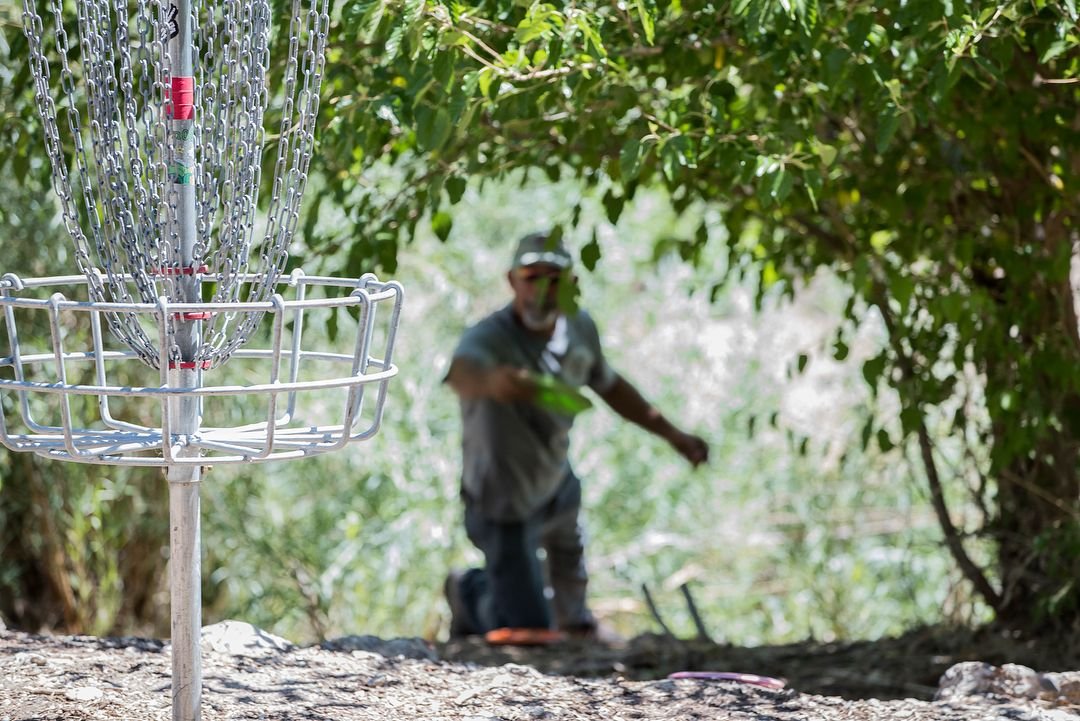 In 2022, Aaron will be playing in a tournament every weekend for over half the year. Aaron went on to explain that you don’t have to be a professional player to enjoy disc golf. “The great thing about the sport is it’s so accessible,” Aaron said. “It’s easy to play and fun once you pick it up.” Grand Junction disc golf courses are free and the sport doesn’t require expensive equipment to try out.

When Aaron was asked what his favorite disc golf course in Grand Junction was he said, “I like Watson Island and Riverbend Park. Watson Island is a great, beginner-friendly course with a mix of skill level and 24 holes. Riverbend Park might be the best course in the state. It’s got a good mixture of wooded areas, length, and difficulty. It’s also right next to the Colorado River and the Grand Mesa is set as the backdrop so it makes for a beautiful round of disc golf.”

Aaron also mentioned some of his favorite things about playing disc golf in Grand Junction. 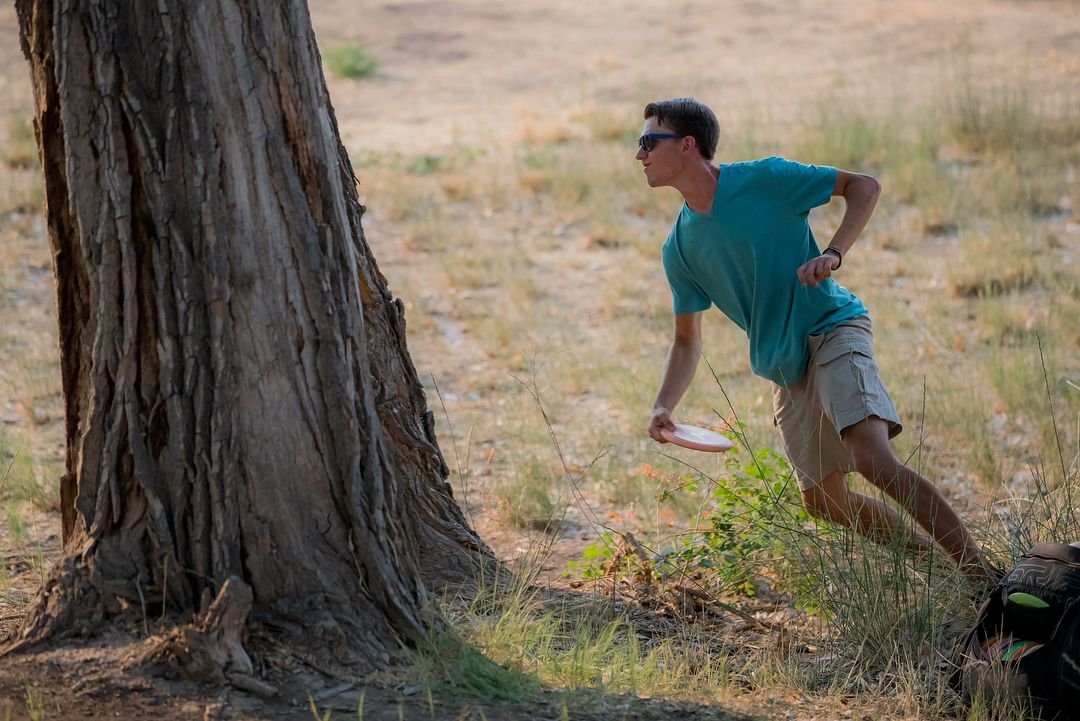 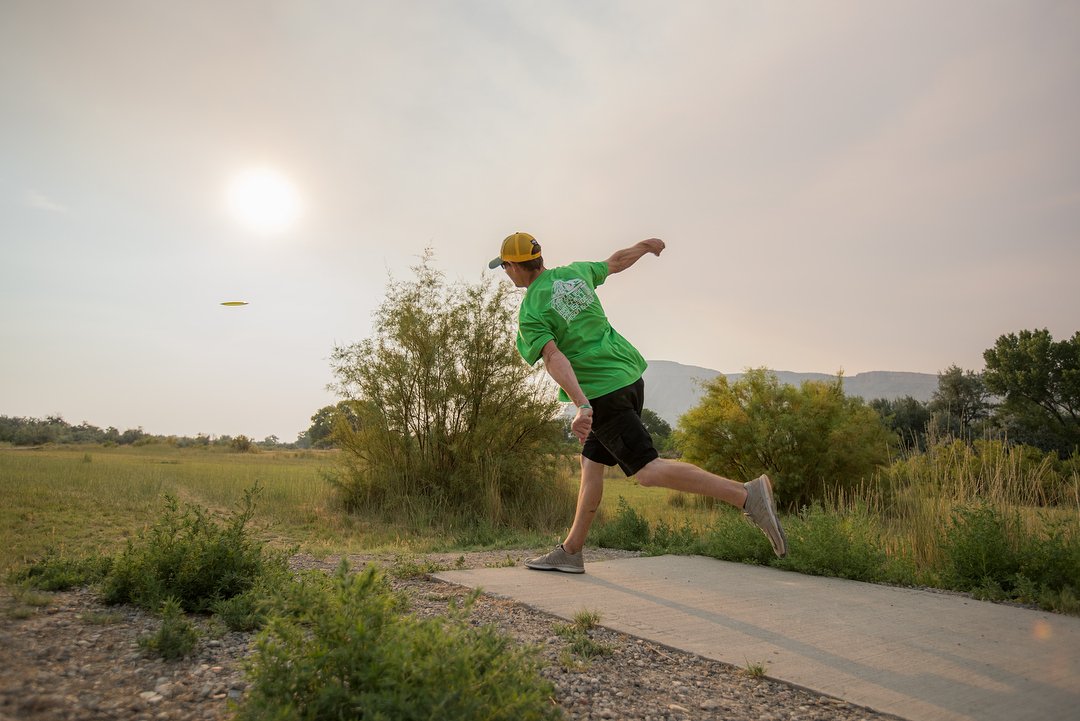 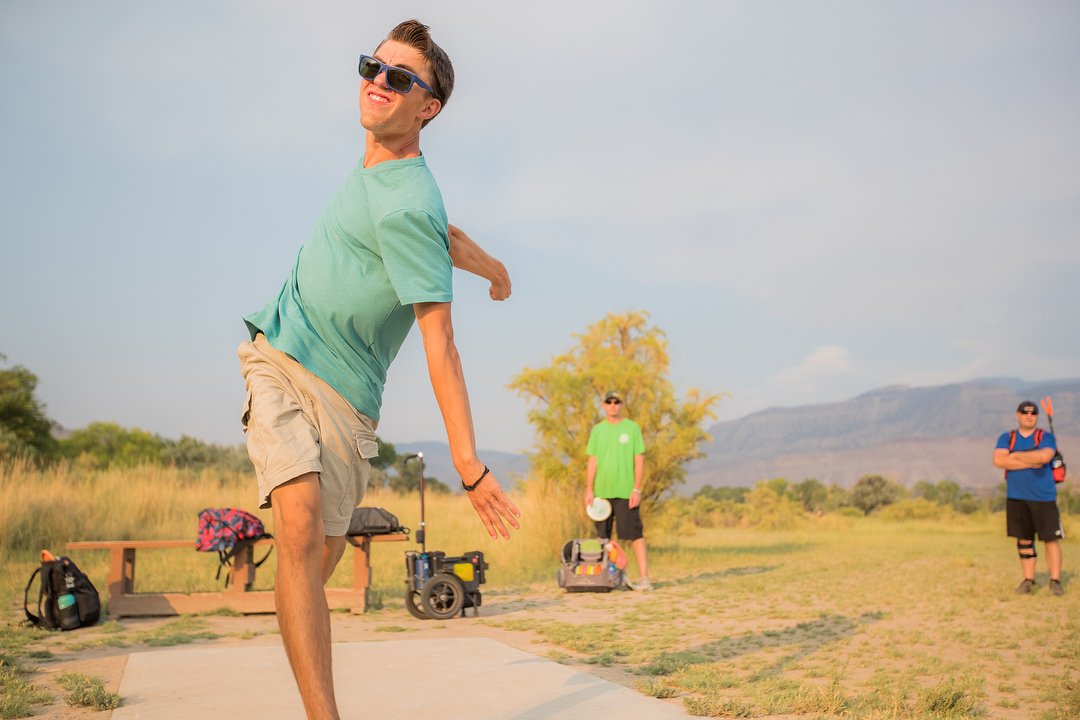 Whether you’re trying disc golf for the first time or you are just looking for new courses, you’ll enjoy disc golf in Grand Junction. Also, be sure to check out Grand Junction’s amazing dining, lodging and recreation options!