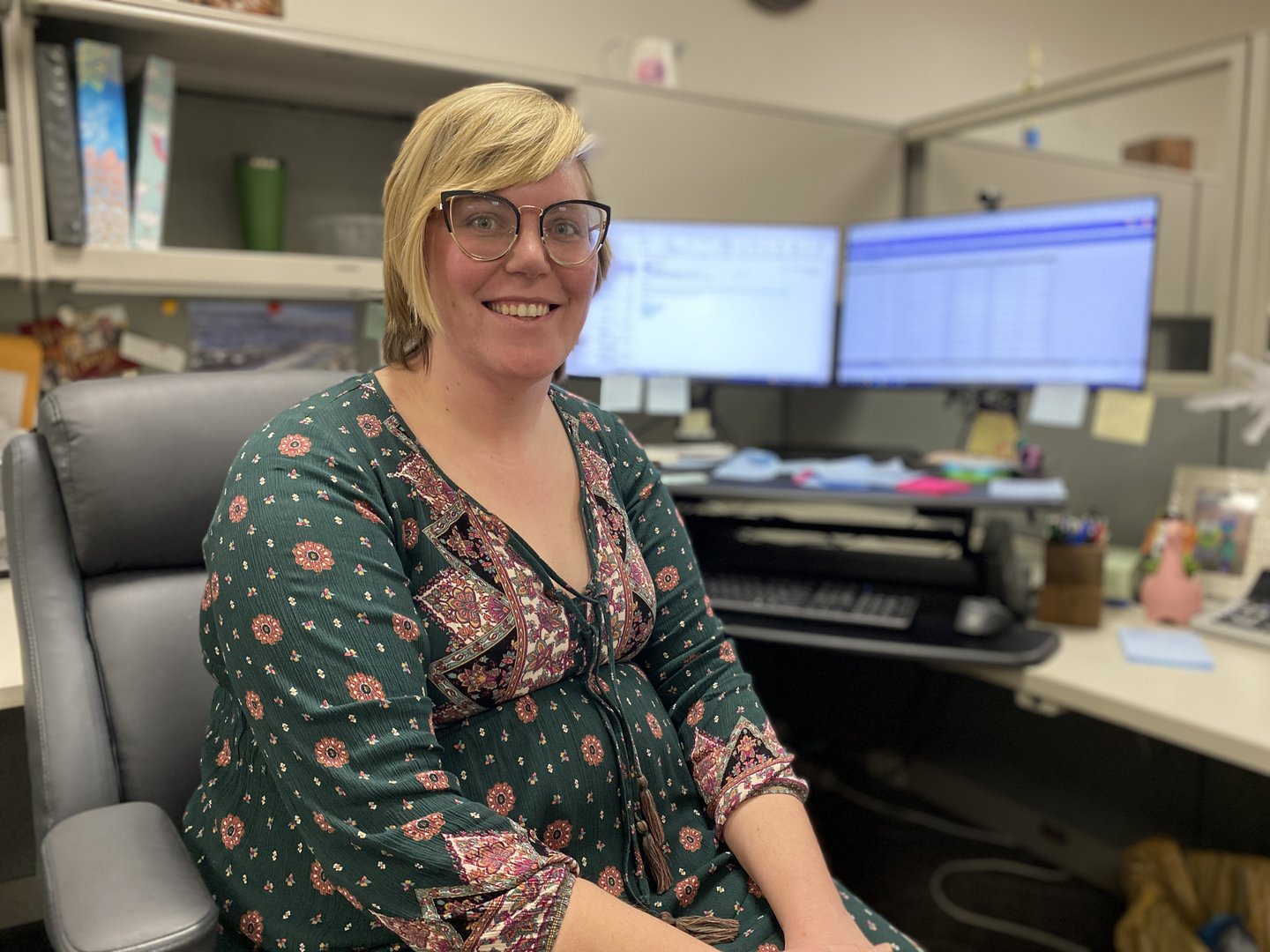 “I had met the staff at a couple of hiring events. I really enjoyed talking with them and meeting the accounting team, so I decided to interview.” 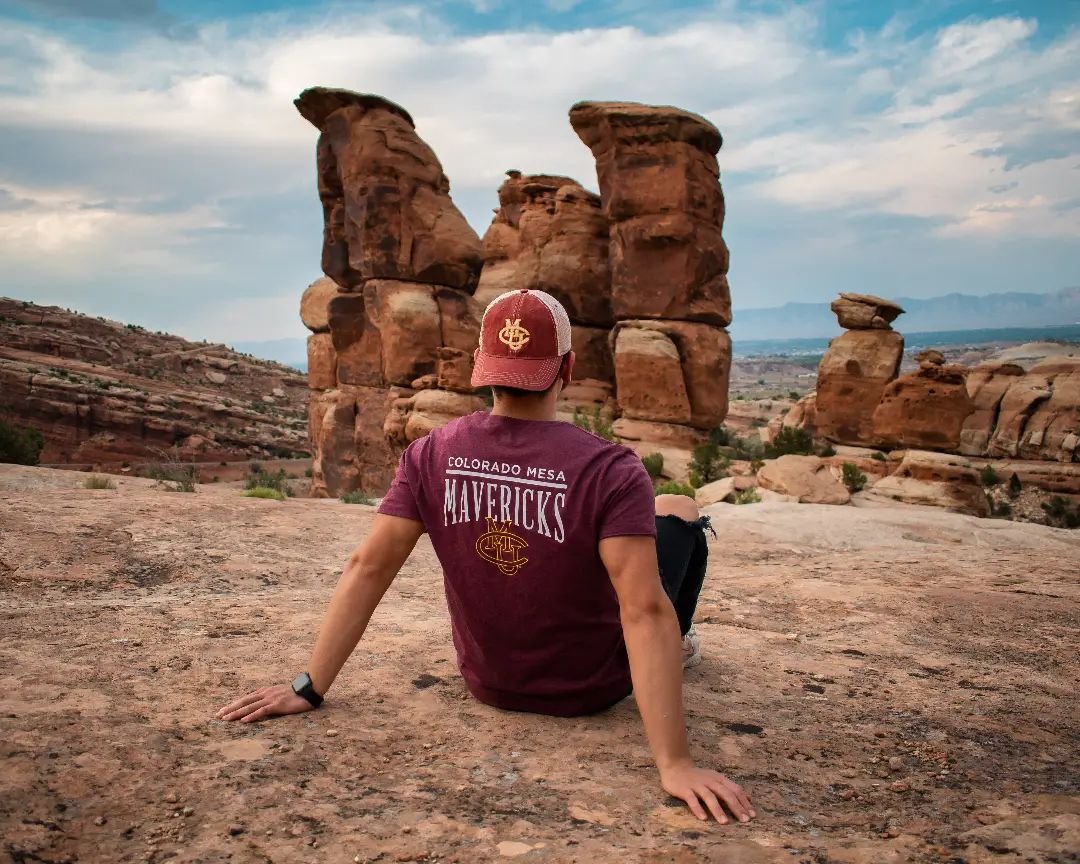 Stevie’s transition from internship to a full-time position was accelerated when a position opened up shortly after she began in the City’s Accounting & Finance department.

“I immediately wanted to apply for a job, but I was still in school and wasn’t sure if I was eligible,” Stevie said. Later, her accounting supervisor shared with her that she was eligible to apply but would have to compete with external applicants. 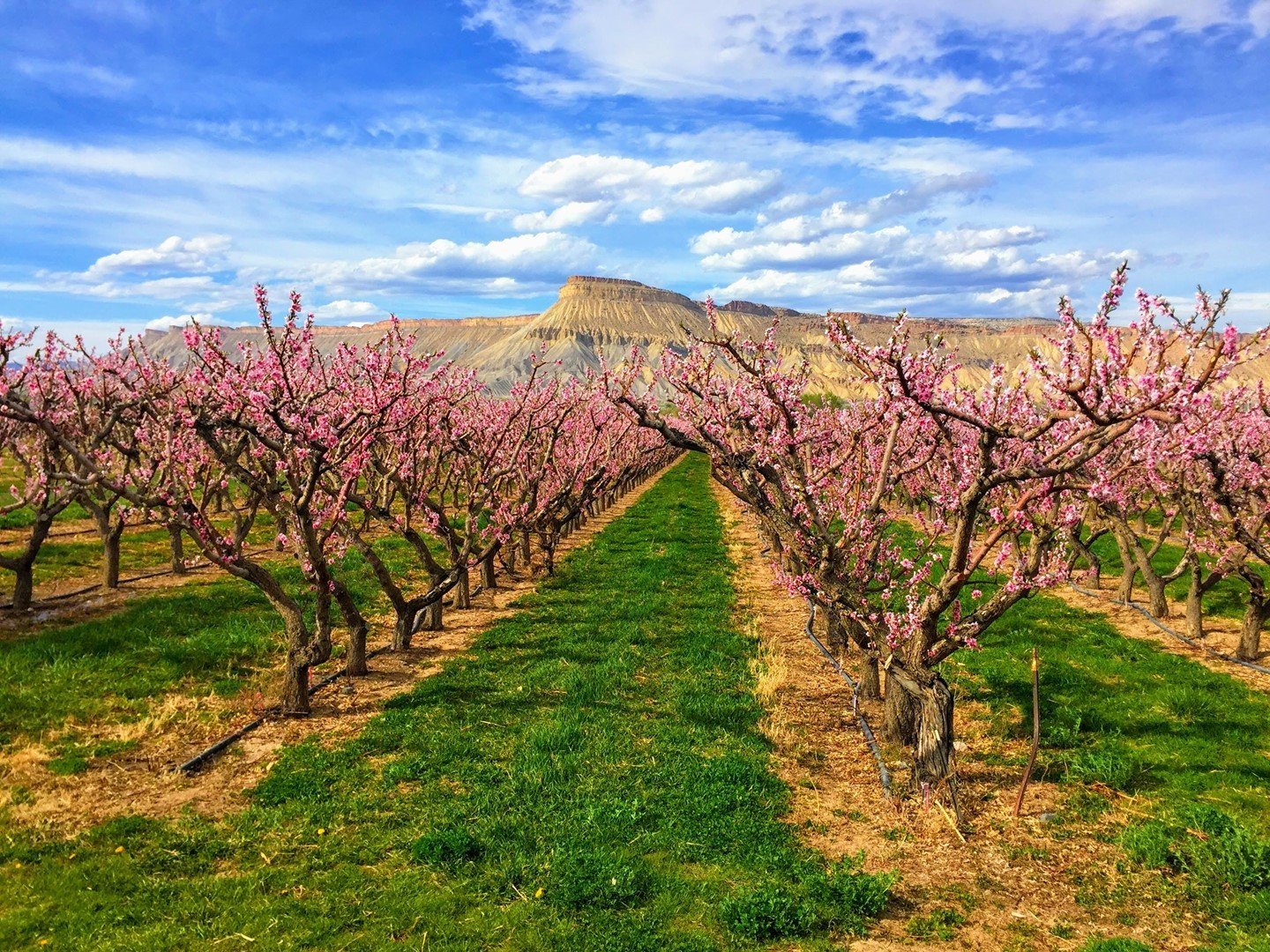 After only being in her internship for less than two months, Stevie was able to demonstrate through skill-based testing and a series of interviews why she was the most qualified person for the job and was hired for a full-time position with the City of Grand Junction.

It was an intimidating career transition for a young professional joining the workforce – particularly because Stevie still had a semester left until she completed her BS in Public Accounting. Nevertheless, she took on the challenge of working while going to school. The support she received during this transition was immeasurable because of the City of Grand Junction’s flexibility around her school schedule. 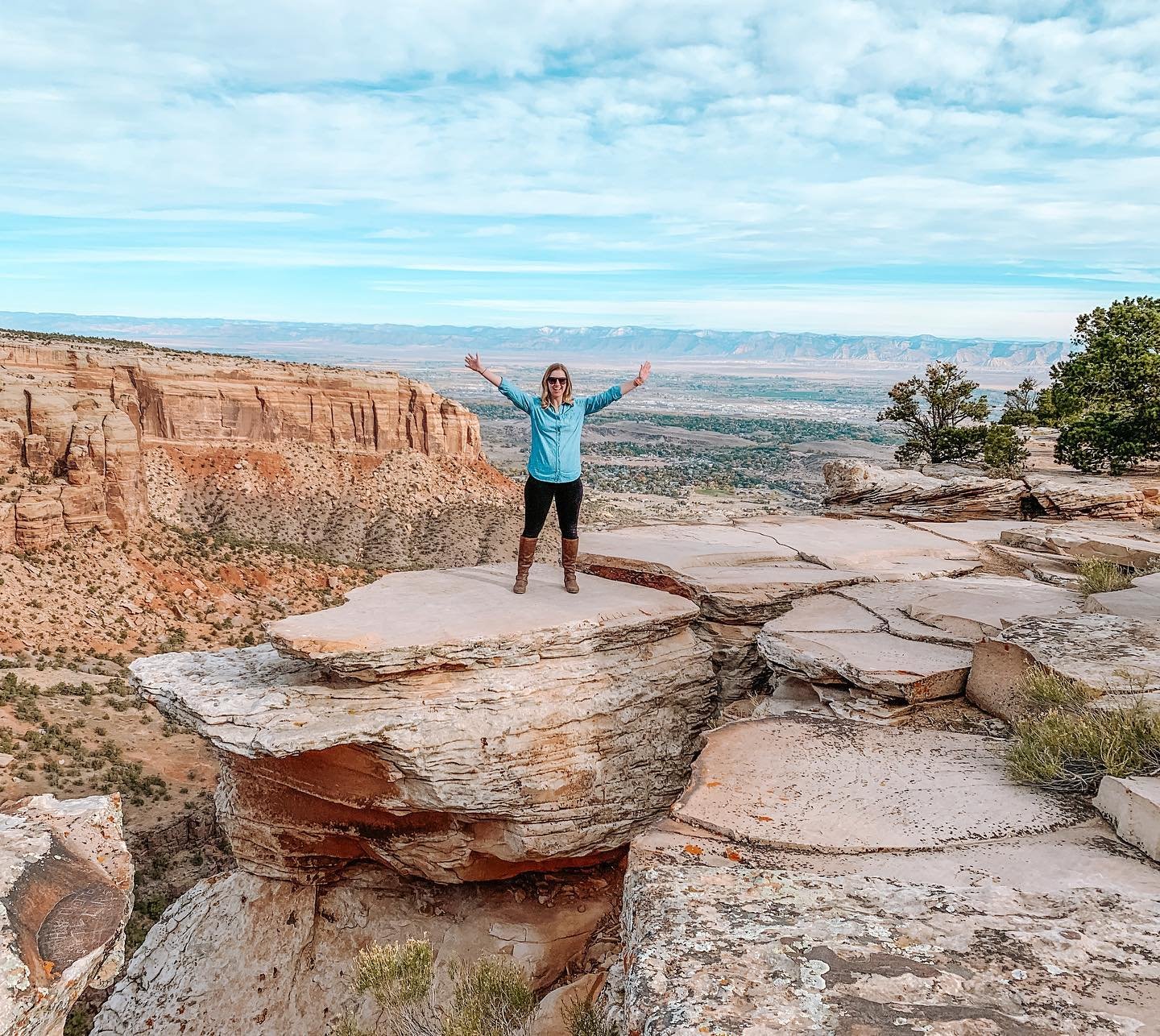 “I felt very prepared by the internship and the new hire orientation. Everyone was so welcoming and that really made the transition smooth and comfortable,” Stevie said regarding the nerve-wracking professional leap.

“There’s a good work-life balance. When I had to take my dog to vet appointments twice a week, the City was very flexible and accommodating with me.” Stevie said. 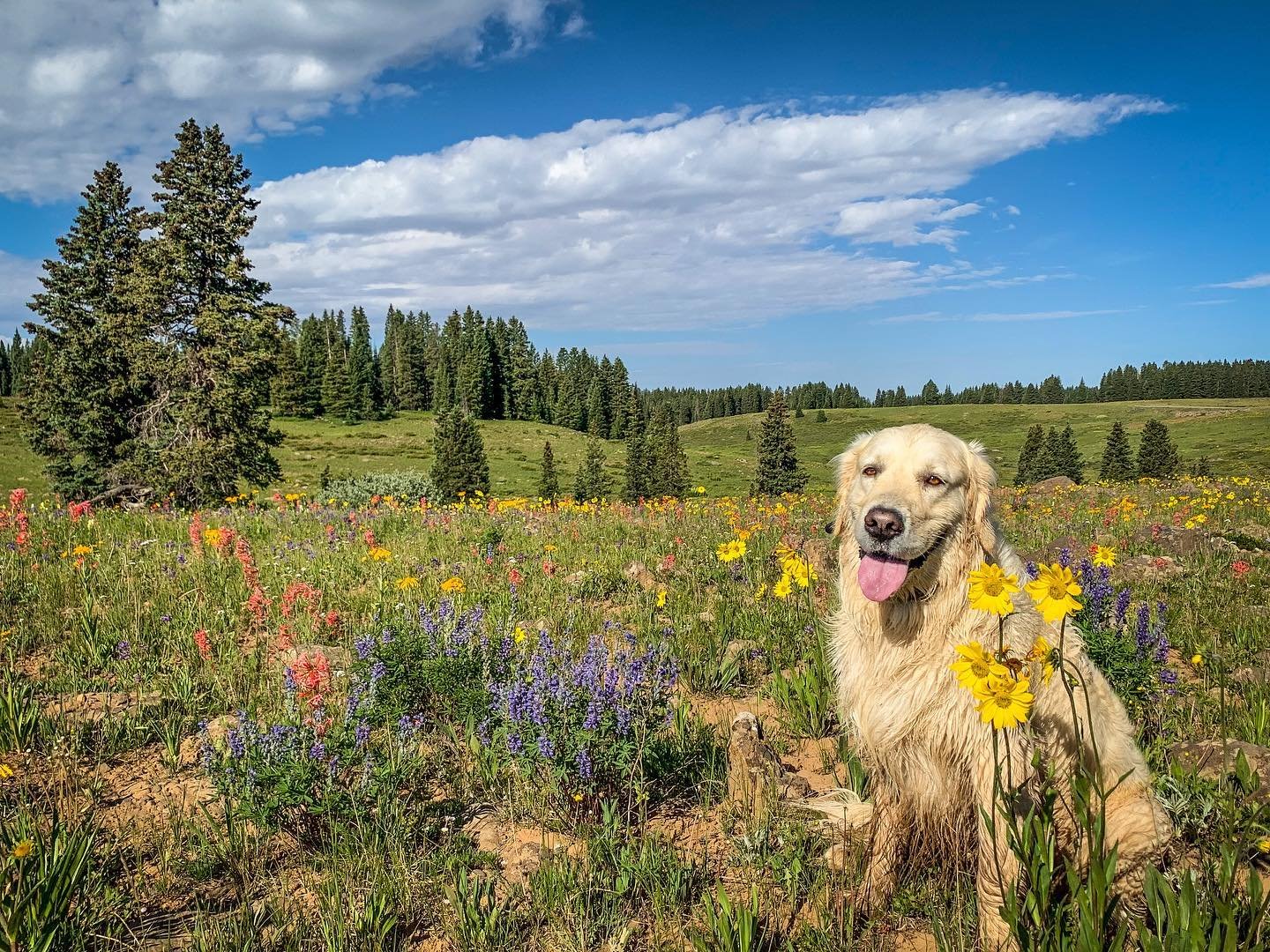 While not every intern hits the internship-to-full time fast track, Stevie has some advice for other potential applicants: “If there’s a job you want, you should go for it. If you don’t get it, try again.”

The City of Grand Junction has numerous full-time, part-time, and seasonal positions available in a variety of departments and job fields. If you are interested in advancing your career in a culture that’s welcoming and flexible, check out the job board.