Full-time Career Could Start with a Part-time Job 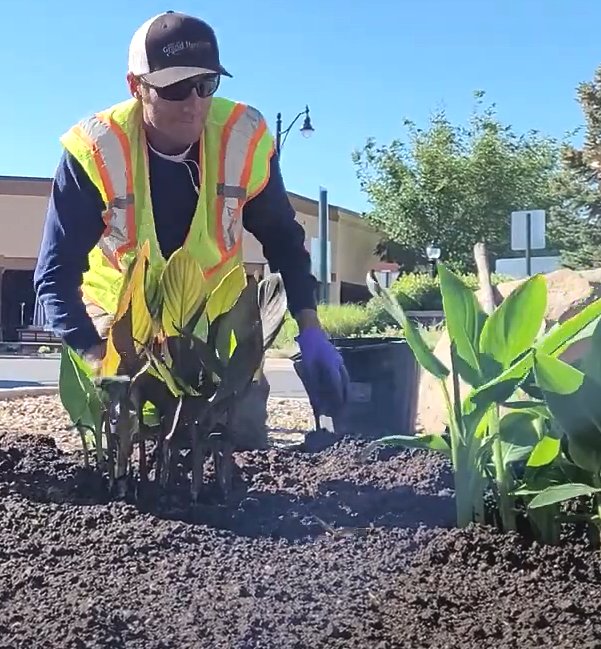 A full-time position at the City of Grand Junction may not be far from reach, even if it begins with a part-time position, according to Jeff Anderson, the Facilities Supervisor for the City. Jeff would know, having worked his way from a part-time job to his current position.

Jeff started at the City right out of high school, working in the cemeteries the City of Grand Junction manages. His first job was a seasonal position in 2002. This led to another seasonal position, which was followed by a 30-hour per week position. Jeff then accepted a full-time position in 2008. Along the way, he took advantage of the many educational opportunities the city offered as he steadily advanced his career. 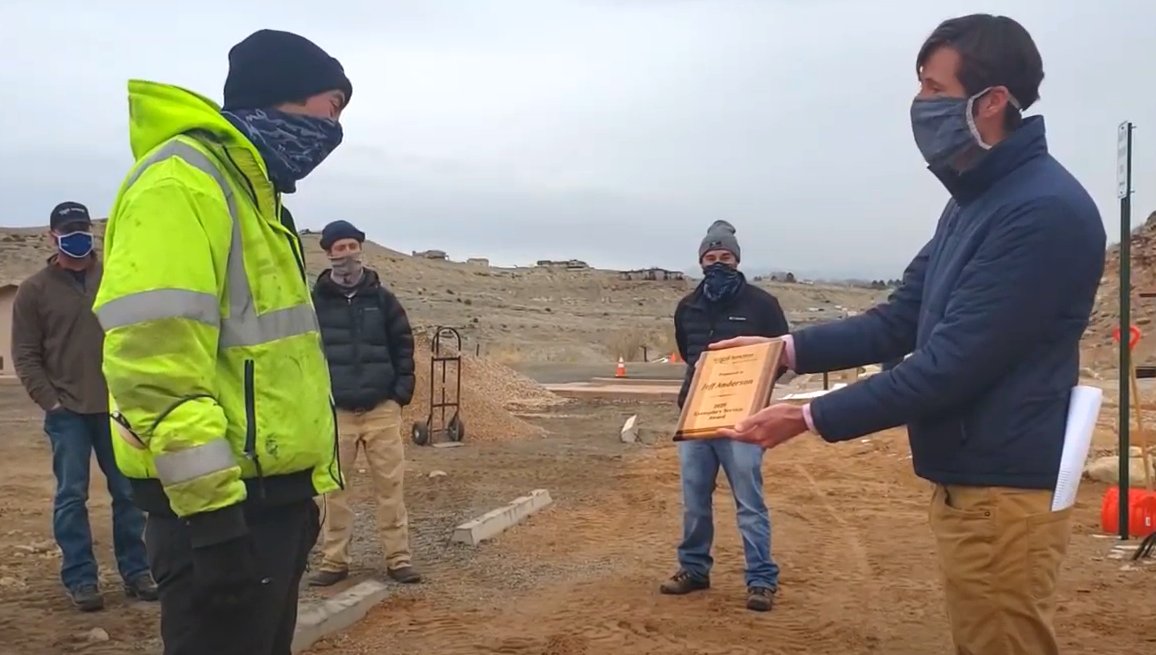 “I didn’t have any formal education, but the City gives so many opportunities for professional development for whatever field or trade you’re going for,” he said. “They offer leadership classes such as Colorado State University Extension’s master gardener class. If you’re willing to take it seriously and invest your time, then the City is willing to invest in you. There are a lot more professional opportunities than people realize, and the City of Grand Junction helps people to take advantage of those opportunities.”

As a lifelong Grand Junction resident, Jeff knew he wanted to work outside in Parks & Recreation because of his love for the outdoors. Appropriately, he worked in horticulture and at the cemetery – both within the Parks & Recreation. “That’s why I bounced around so much: To take advantage of all the learning opportunities,” he said.

Over the years, Jeff began to take on leadership roles, serving as crew leader in the horticulture department. Then, in February of this year, he was promoted to Sports Facilities Supervisor, a job he relishes.

“I just love the atmosphere,” he said. “It’s almost like working with a giant family. We’re all close, the teamwork is awesome. I’ve worked here almost 20 years, and I’ve never wanted to go anywhere else!”

Jeff is far from alone when it comes to city employees who began working for the city in a part-time capacity before transitioning to full-time positions. 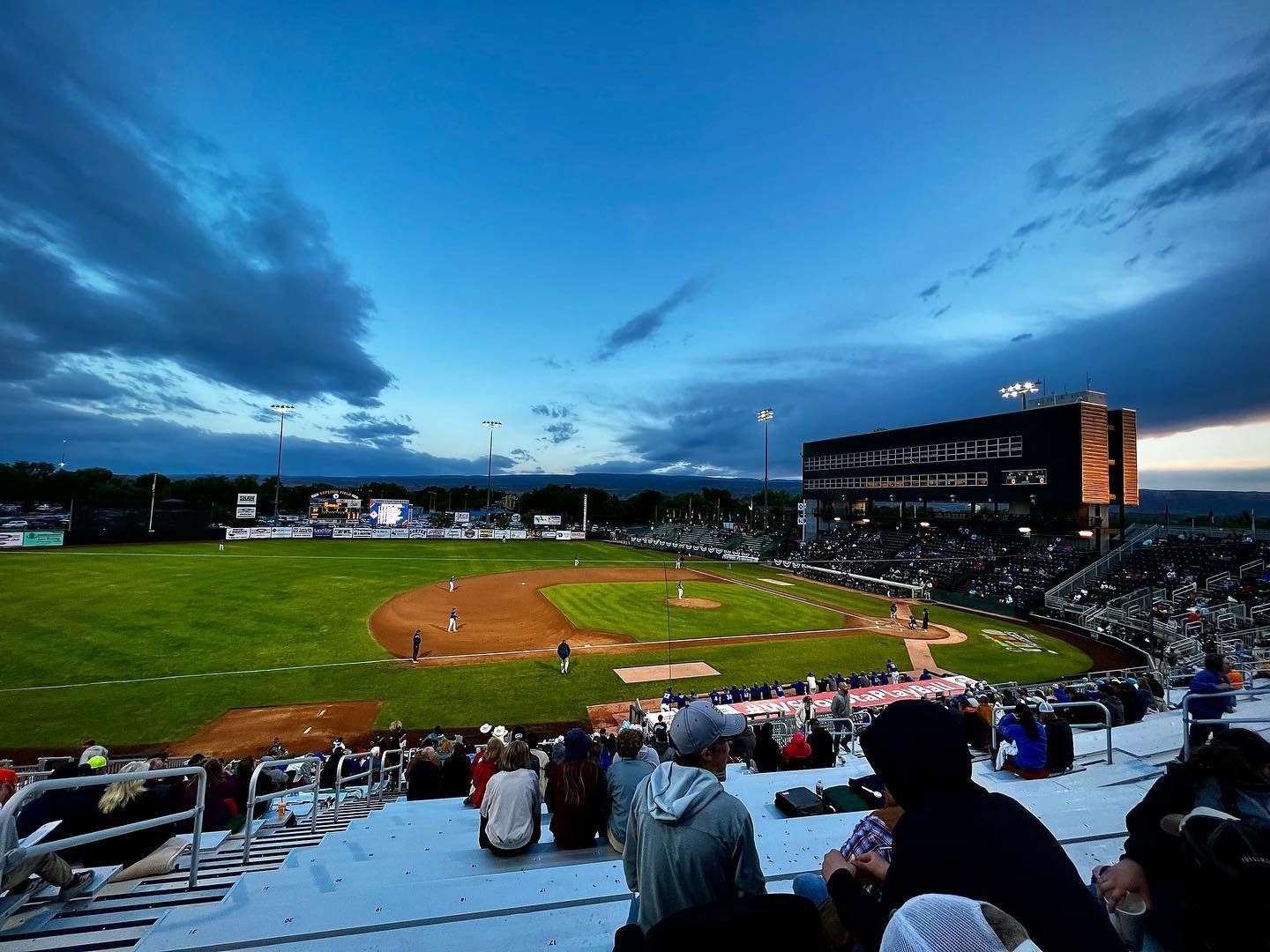 Jeff sums up his advice for those just setting out on their own career journeys: “If this type of work is something you’re interested in, take advantage of the educational opportunities, work hard, embrace the culture, have fun and invest in yourself. The opportunities are endless.”

Seasonal positions, such as the one that led Jeff into his full-time career, include equipment operators, event staff, golf course workers, and sports field maintenance positions. In addition to employer-paid educational opportunities, the City of Grand Junction offers numerous perks such as an innovative and cost-saving wellness program and employee childcare, as well as other benefits. The City has numerous positions available, including seasonal, part-time and full-time, in a variety of departments.

Find out more about working for the City of Grand Junction.