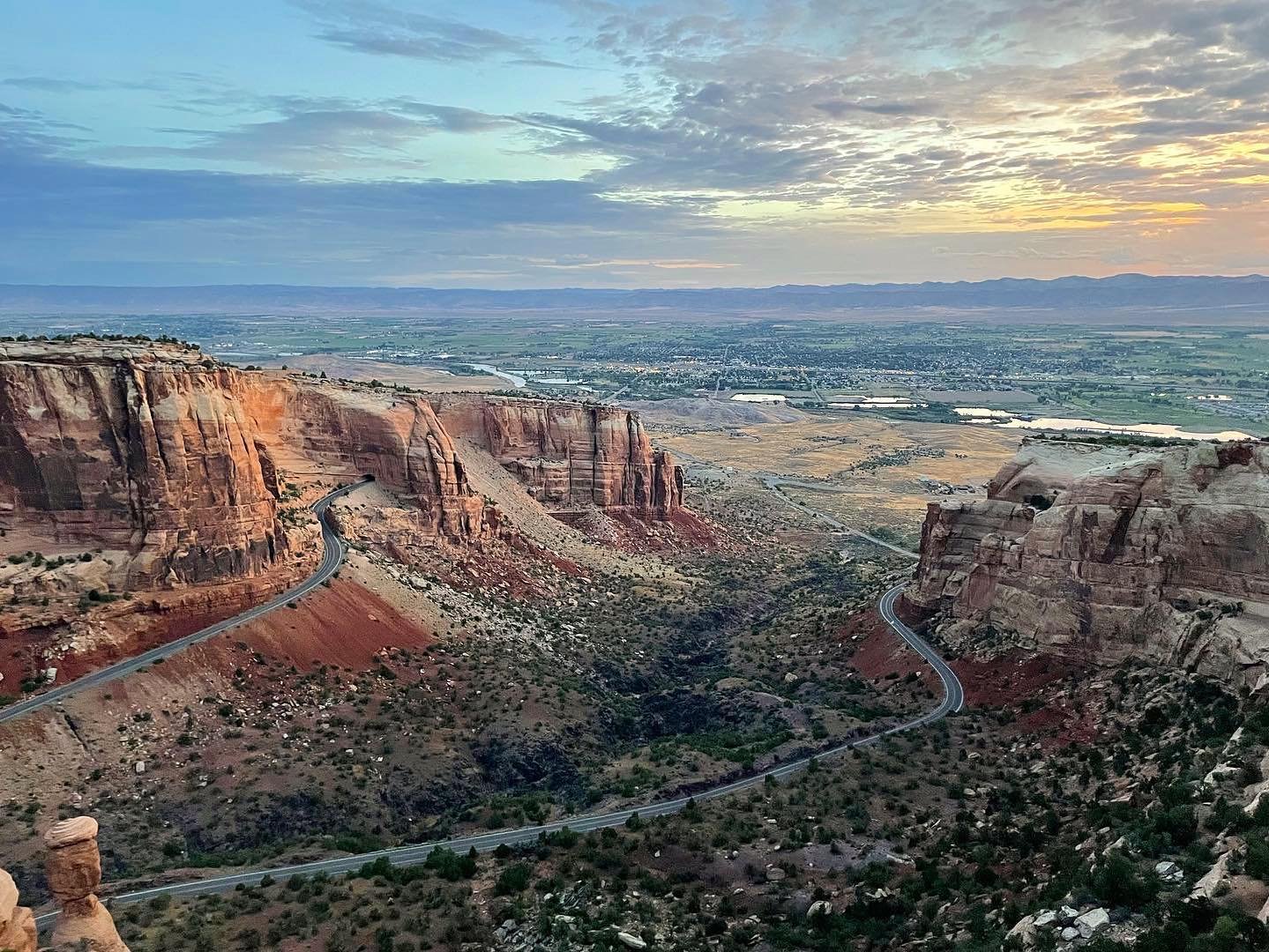 Grand Junction is routinely called “Colorado’s Best Kept Secret” when it comes to where to vacation in the state. It’s the perfect spot to explore the beauty of the western part of the state thanks to its abundant outdoor activities and recreational opportunities. Grand Junction also boasts a charming downtown, which is a designated park known for its trendy restaurants and art scene.  It’s no surprise that people who visit often end up wanting to put down roots. New residents often share why they moved to the area, including:

“I love that it feels like a little-big city – it has all the amenities of a larger city, but without the crowds, traffic, and expense,” said Bryan Bear who relocated to the City of Grand Junction for a position as an IT Specialist.

Bryan is not alone in his appreciation. The city has a manageable size – estimated to be roughly 67,000 by the United States Census Bureau — yet still has that “small town feel,” an attribute frequently cited by newcomers to the City of Grand Junction. Nestled on the western side of Colorado, Grand Junction is the largest city between Denver and Salt Lake City. So, what amenities does it offer? 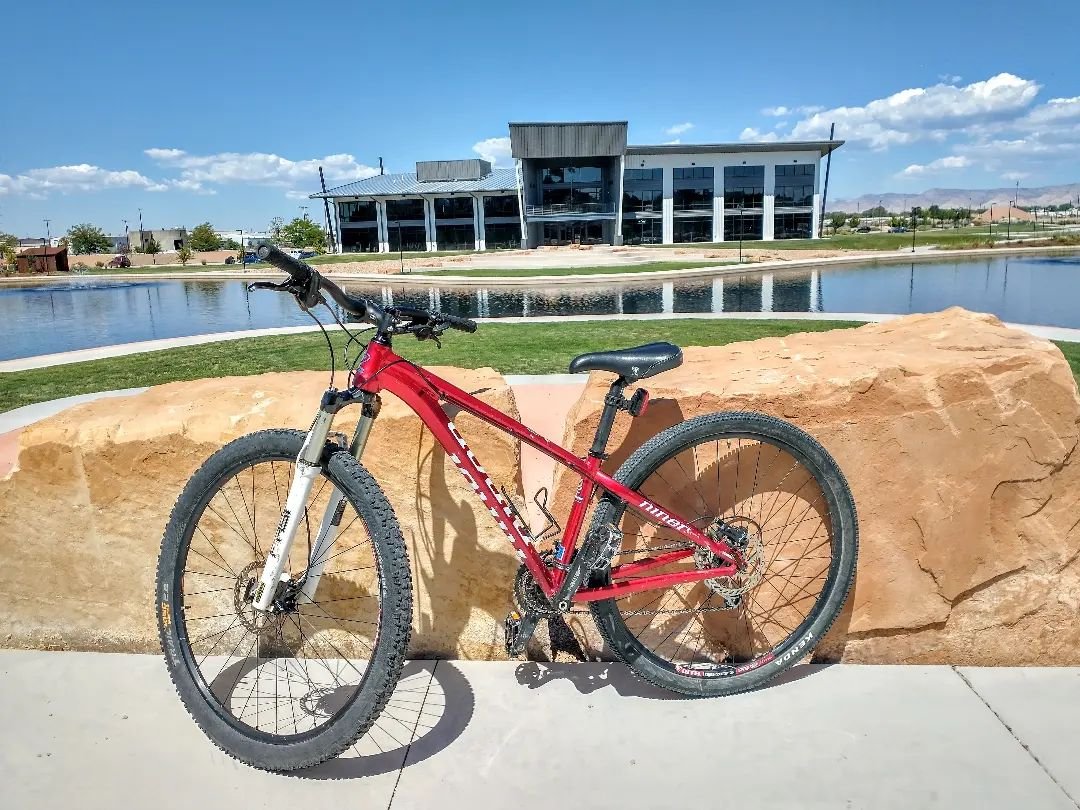 For travel within the City of Grand Junction and surrounding area, Grand Valley Transit offers affordable, environmentally-friendly public transportation. Meanwhile, drivers will most likely find their commutes to be both shorter and more pleasant, especially if they’re relocating from the Front Range or a bigger city out of state.

Additionally, in a city blessed with warm, sunny weather most of the year, human-powered transportation is popular and promoted by the City of Grand Junction with events like Bike to Work Day and Grand Valley Bike Month Initiative. 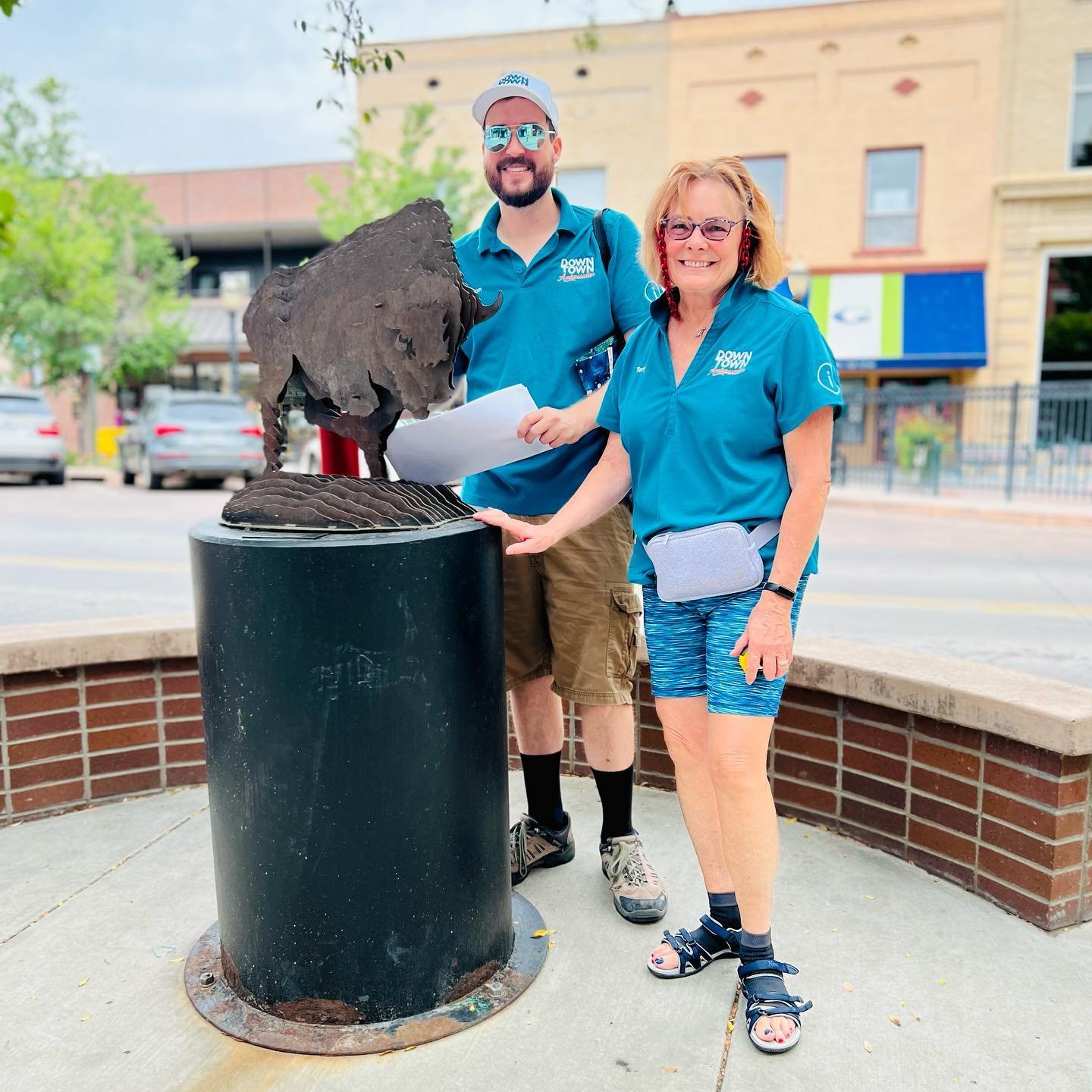 The arts scene in Grand Junction is surprisingly fresh and cosmopolitan. From special events like gallery tours, to longstanding attractions such as The Art Center: The Western Colorado Center for the Arts, the city is home to a wealth of artistic exhibits, endeavors and influence. In fact, simply strolling the streets of downtown, residents can enjoy installation art and sculptures thanks to the city’s impressive Art on the Corner program.

Annual Grand Junction music festivals including the Grand Junction Rides & Vibes Downtown Music Fest draw performers and concert-goers from all over the country to the delight of local residents. Year-round concerts keep local music-lovers well satisfied. During the summer, music lovers flock to events like the Music in the Vines Concert Series and One Riverfront Concert Series, which showcase local and regional performers, while nationally-touring musicians and comedians perform at larger venues like Mesa Theater and the Avalon Theatre. 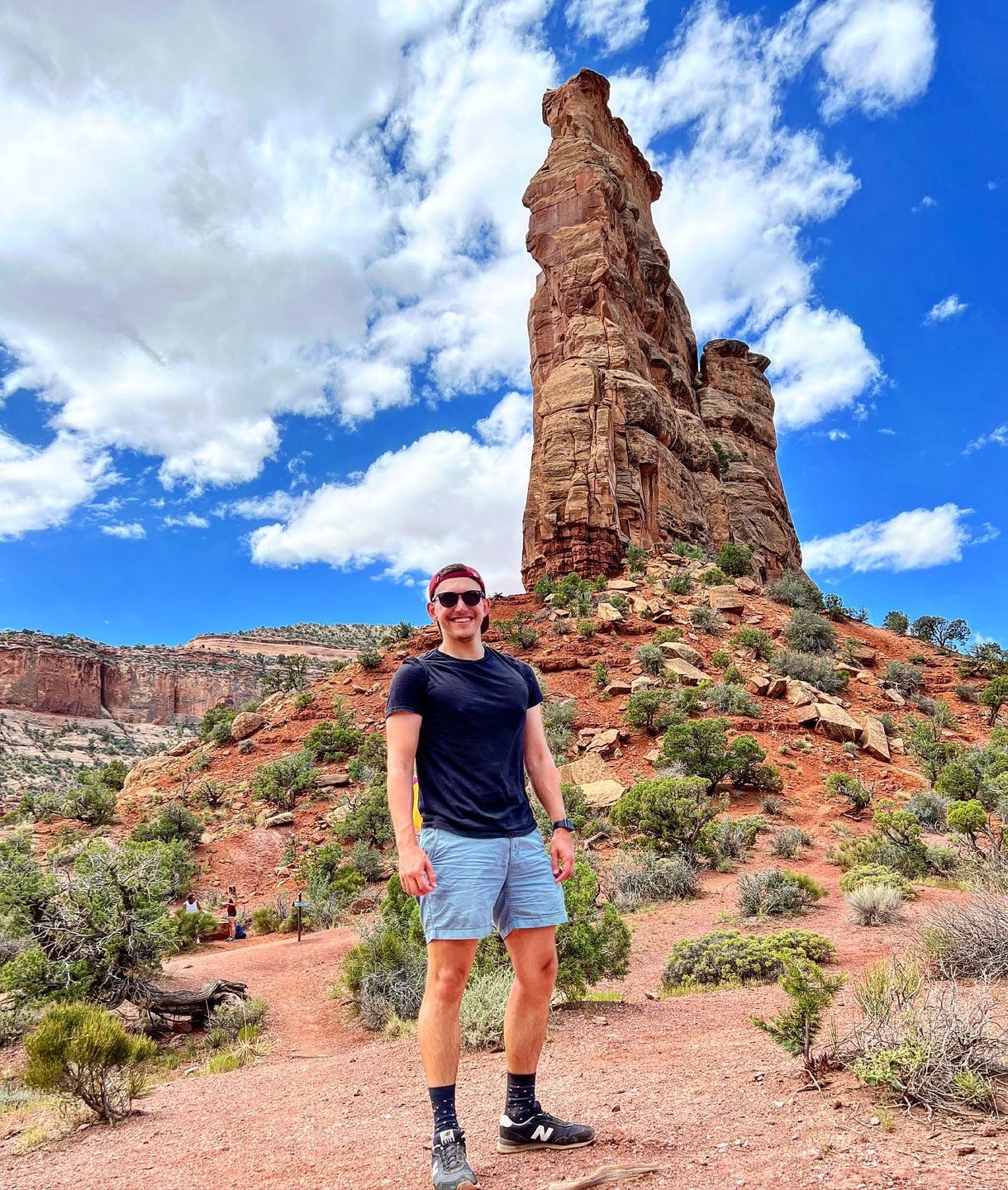 College towns have a reputation for feeling youthful and dynamic and Grand Junction is no different. Colorado Mesa University’s student population brings an energetic vibe to Grand Junction with its enthusiasm, young talent and fresh ideas, expanding Grand Junction’s amenities at every angle. From dining at Devil’s Kitchen at Hotel Maverick (which partners with the university), to college sporting events and performing arts, Colorado Mesa University enhances the vibrancy of this small city. 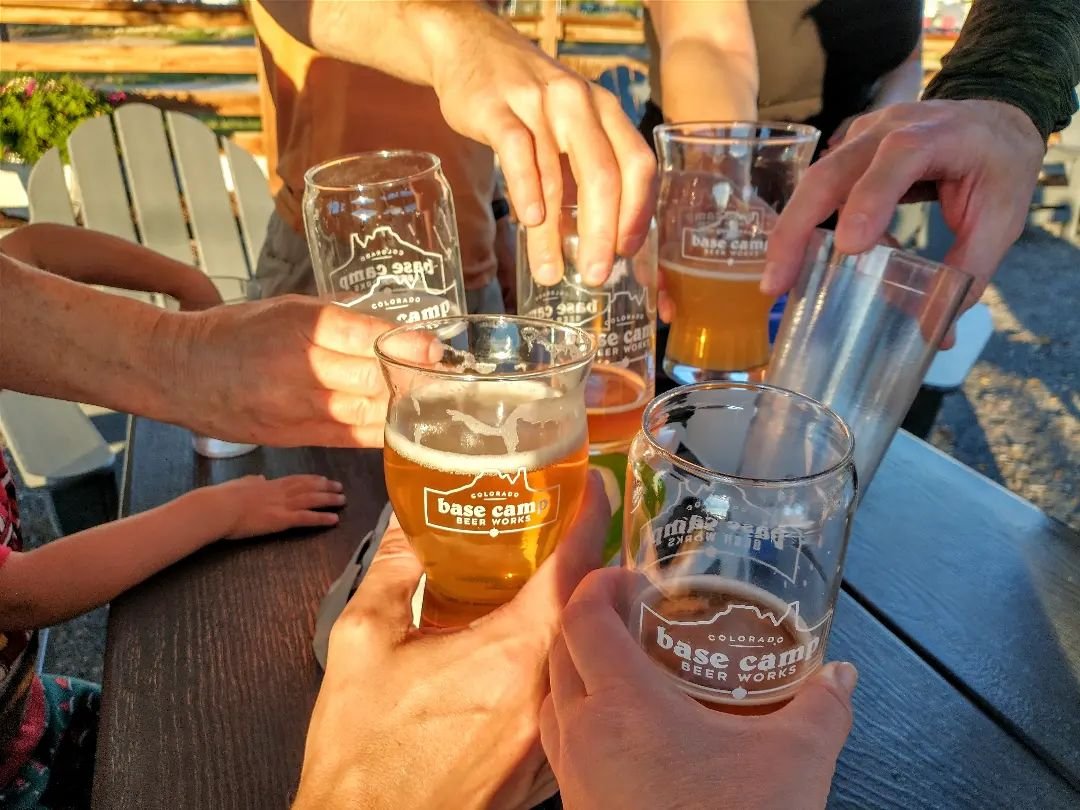 While the terms “small town charm” and “western hospitality” may convey an image of mom-and-pop diners and Old West-style saloons, Grand Junction offers a robust dining and nightlife scene.

Grand Junction restaurants include everything from brass-rail favorites like Applebee’s, Chili’s and Starbucks, to hot new restaurants that revel in offering seasonal, locally sourced dishes that add to the cultural and gustatory diversity of the small city. Many locally owned restaurants offer farm-to-table menus and local wine pairings.

The craft beverage scene is cutting-edge and flourishing, fueled by the abundant harvests of the Grand Junction area as well as the area wineries that have given Grand Junction the honor of being known as Colorado’s Wine Country and a nationally celebrated Top Wine Destination. 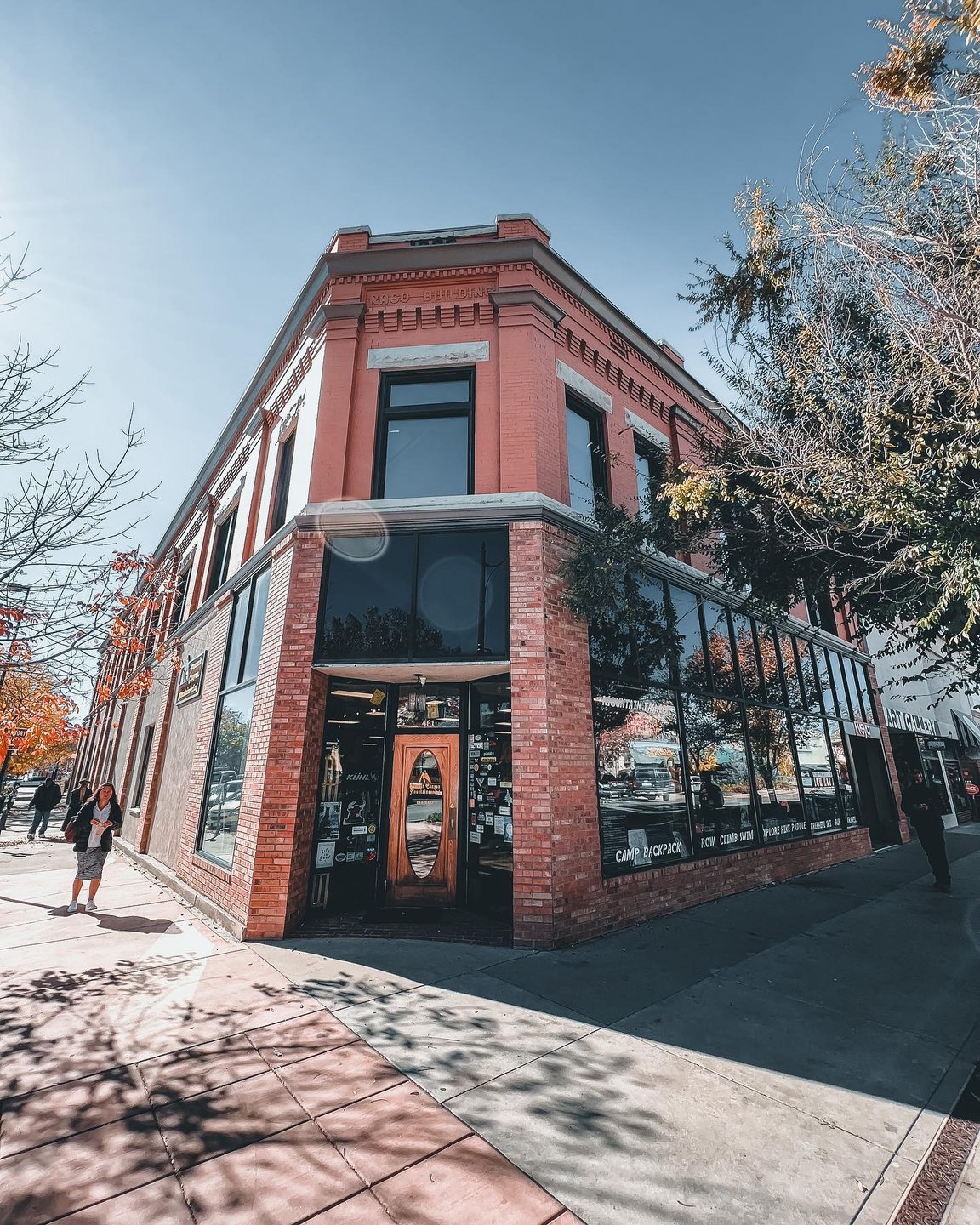 While it’s widely known that Grand Junction is a great destination to visit, it’s increasingly more apparent that it’s an even better place to call home. To find out more about positions available at the City of Grand Junction, check out the current employment listings.