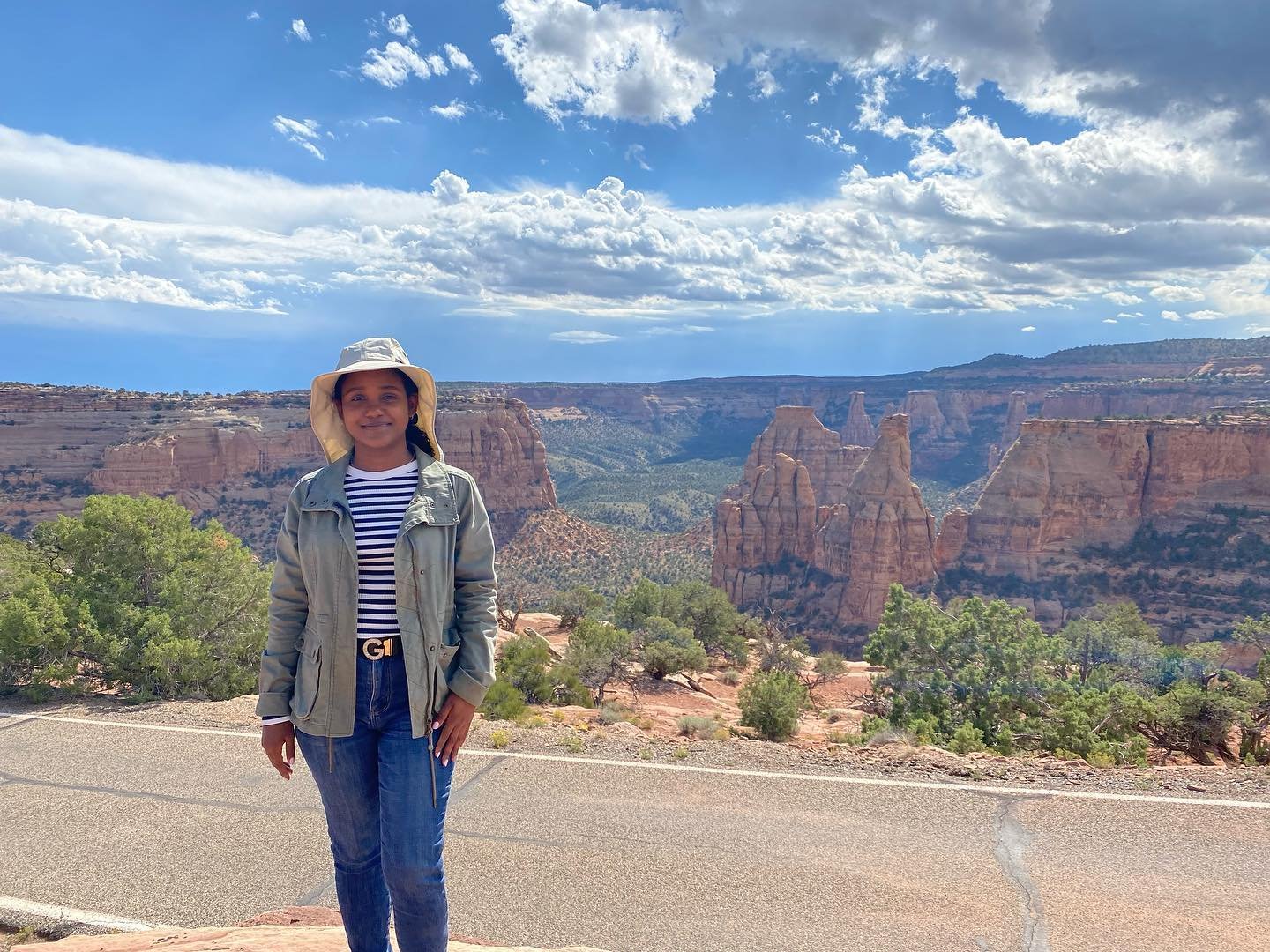 What does a city on the western side of Colorado and a town off the Pacific Coast in El Salvador have in common? Don’t worry, this isn’t a riddle. The answer is a sister-city relationship. Grand Junction, Colorado and Jucuaran, El Salvador have been sister cities for over a decade and have meaningfully benefited from the alliance. Take a look at Grand Junction’s only sister city and what having a sister city means.

What is a Sister City Relationship?

A sister city relationship is a mutual connection forged between two communities, towns, or cities in different parts of the world. First conceived during WWII as a way to build stronger ties between communities in Europe, the idea really took off in the 1950s when President Eisenhower founded Sister Cities International and encouraged American cities and towns to find international counterparts. 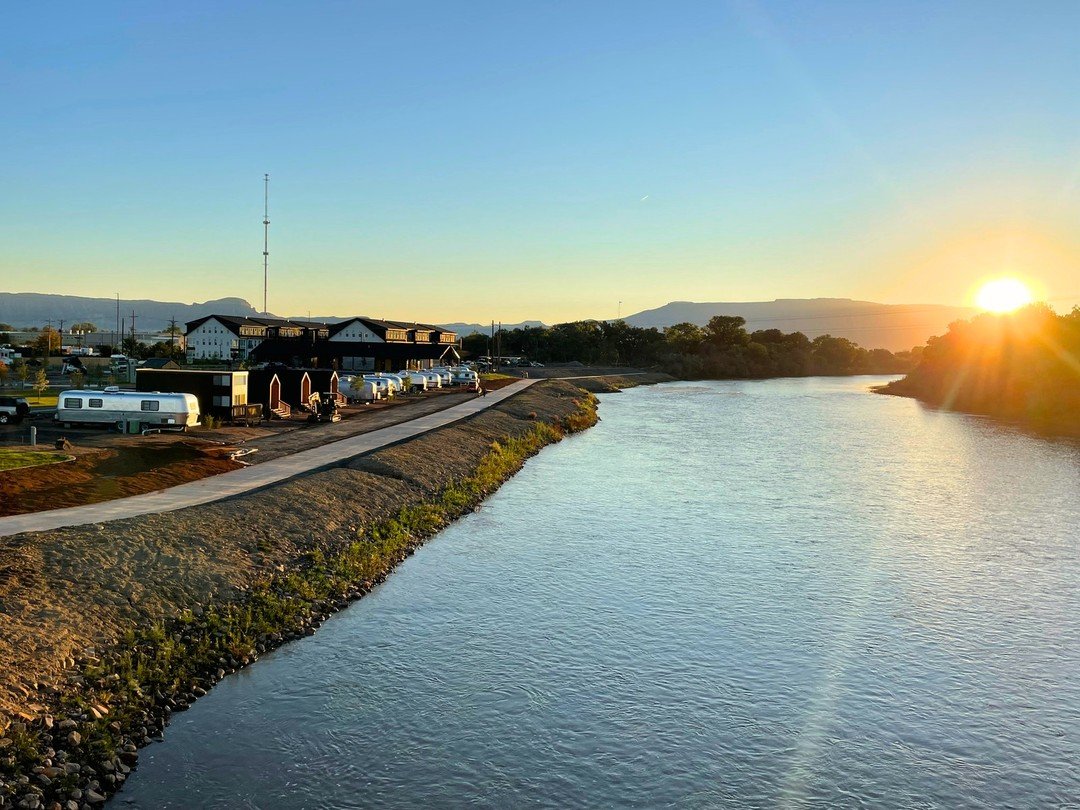 Today, there are thousands of sister city relationships, each building a bridge between two distinct communities and connecting people in unexpected ways. Sister city relationships can form through a variety of different means: two towns might share a historical connection or have a significant trade relationship. Others might connect via mayoral friendships or through personal experiences—as was the case for Grand Junction and Jucuaran. 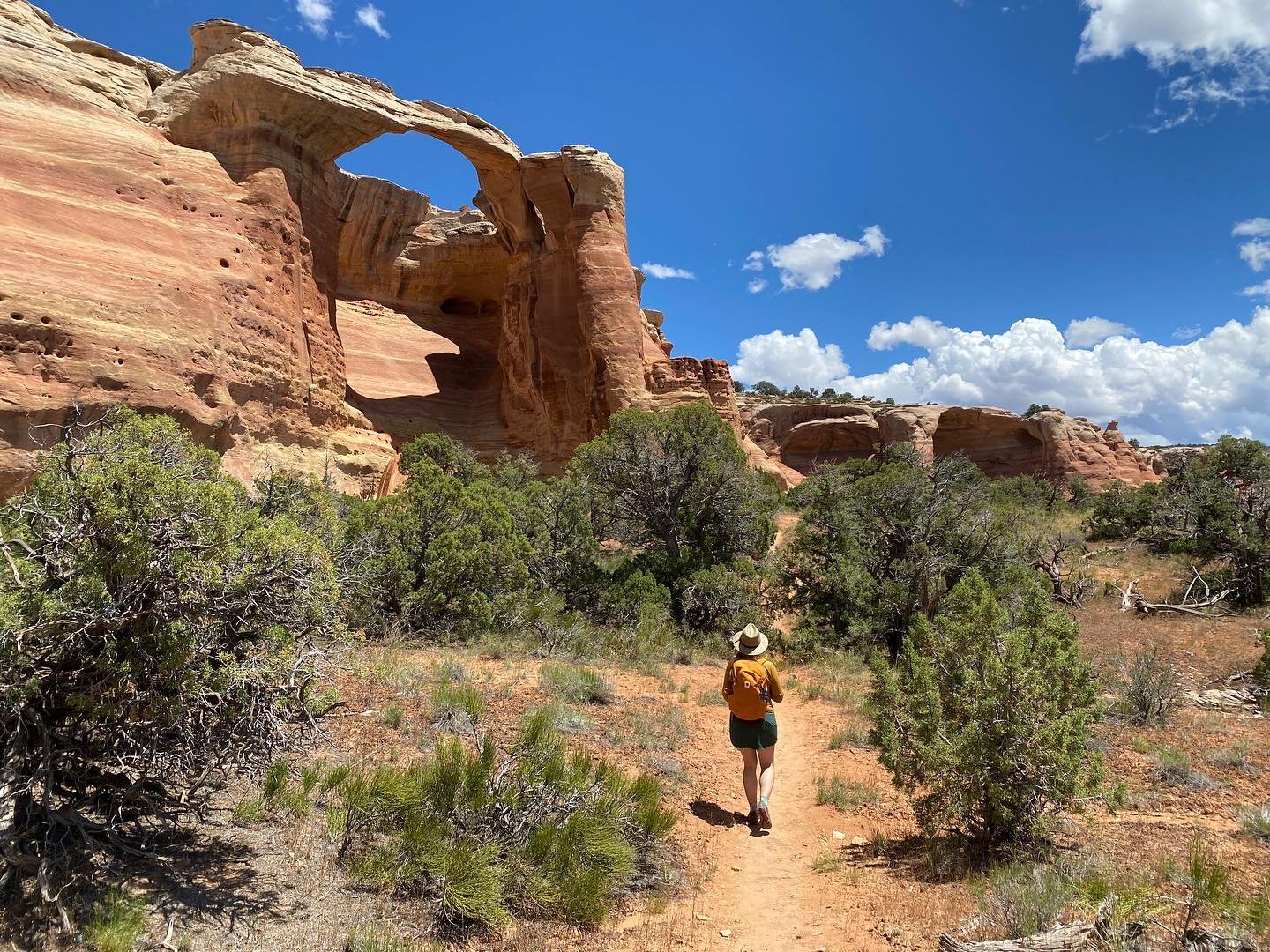 Ultimately, a sister-city relationship acknowledges and formalizes existing bonds between two specific communities and encourages cultural exchange, economic growth, and mutual understanding. It’s a way to bring people together, helping to recognize shared experiences and appreciate what makes everyone different. 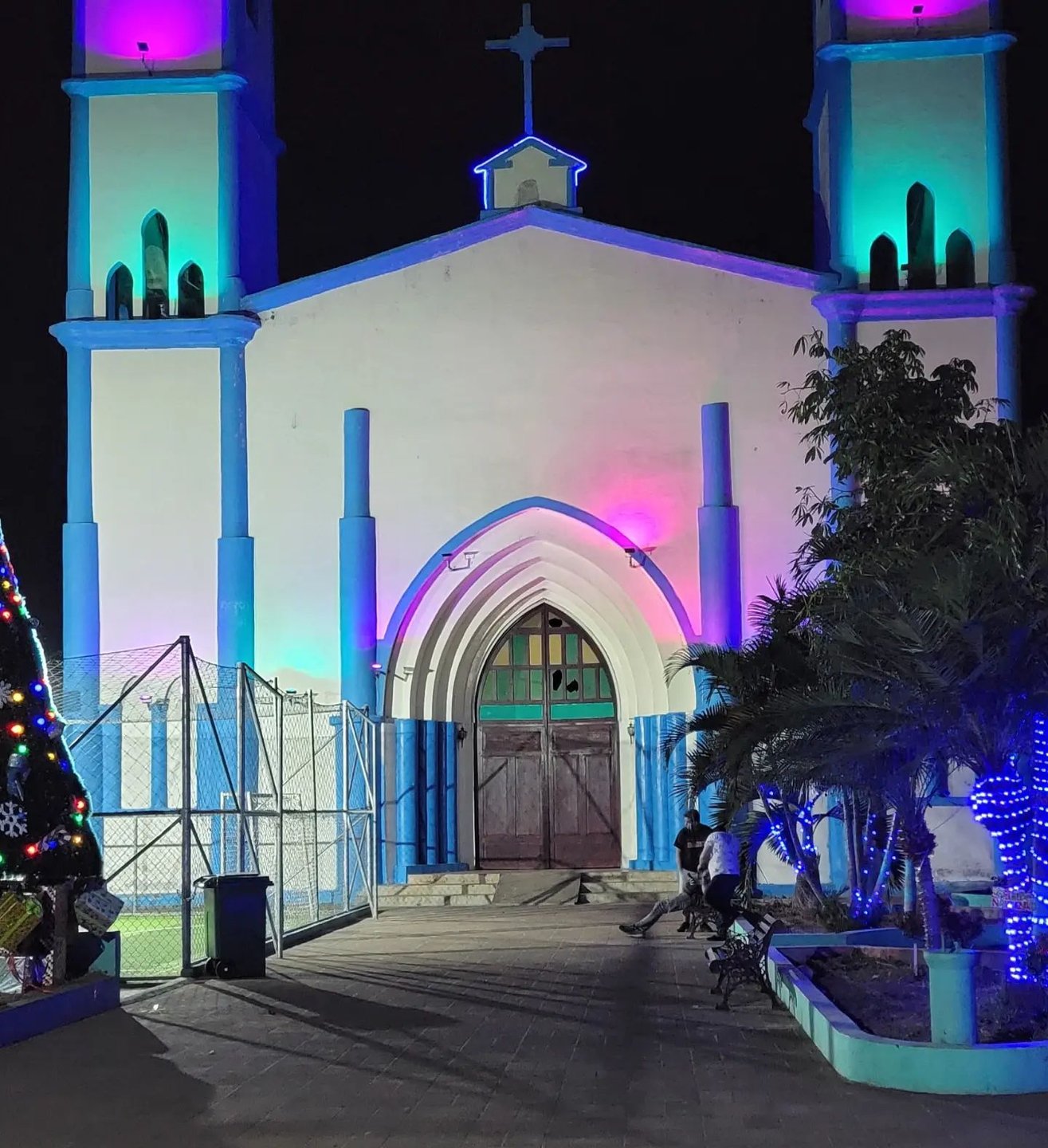 As the smallest country in Central America, El Salvador has a distinct and rich culture influenced by its proximity to the Pacific Coast, its volcanic landscape, and its Indigenous and Latin American population. If you look at a map of the country, you’ll find Grand Junction’s sister city, Jucuaran, tucked between the City of San Miguel and the scenic Playa El Espino in the Department of Usulután. 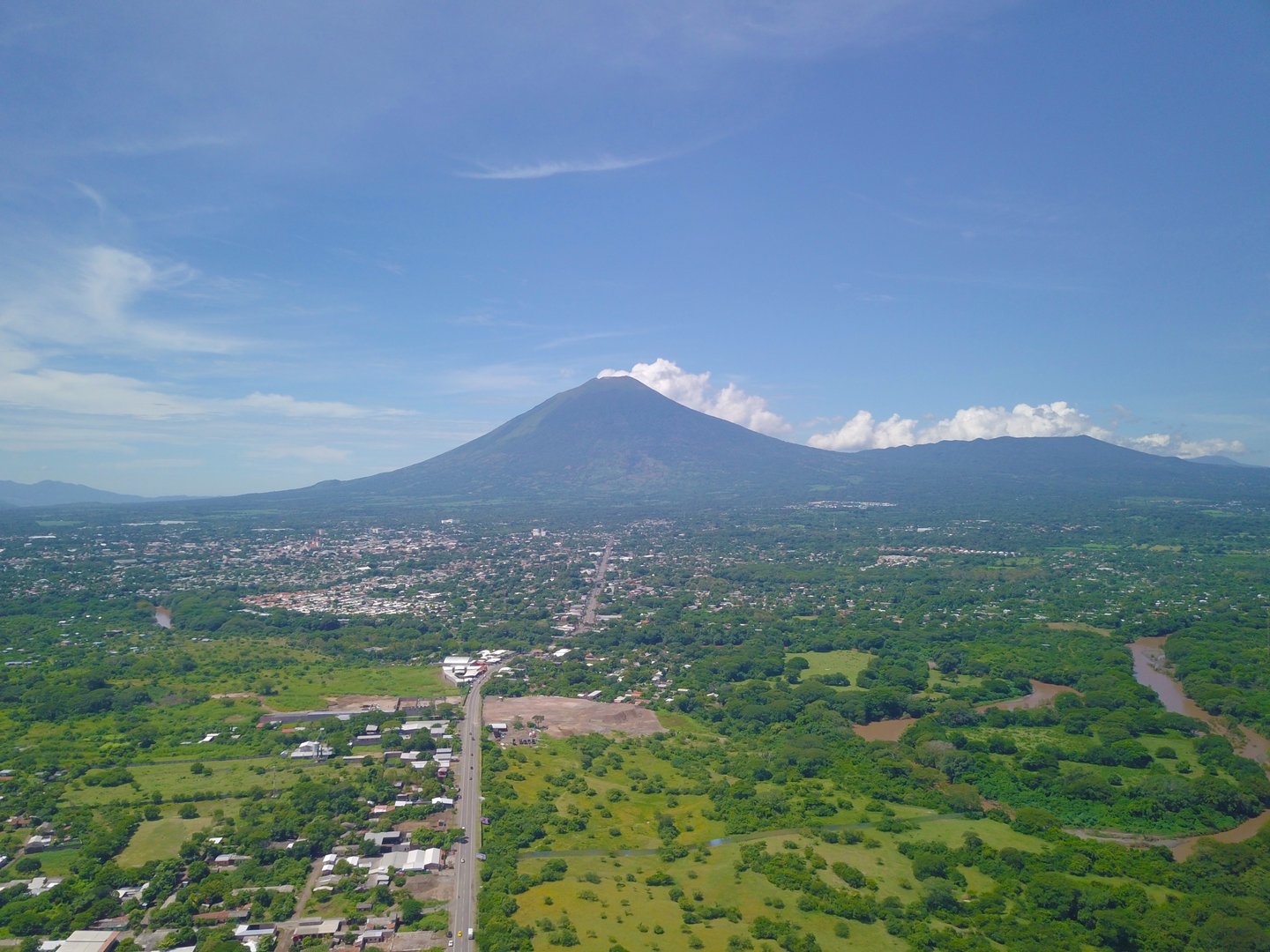 Despite El Salvador's small size, the country has over 100 volcanoes, which rise dramatically from the landscape and are responsible for an incredibly diverse environment including tropical forests, plains, mountains, and jungles. The fertile lands of El Salvador have also lent themselves to the production of coffee beans. In fact, El Salvador is among the top 20 coffee-producing countries in the world and is known for its flavorful, top-quality beans. 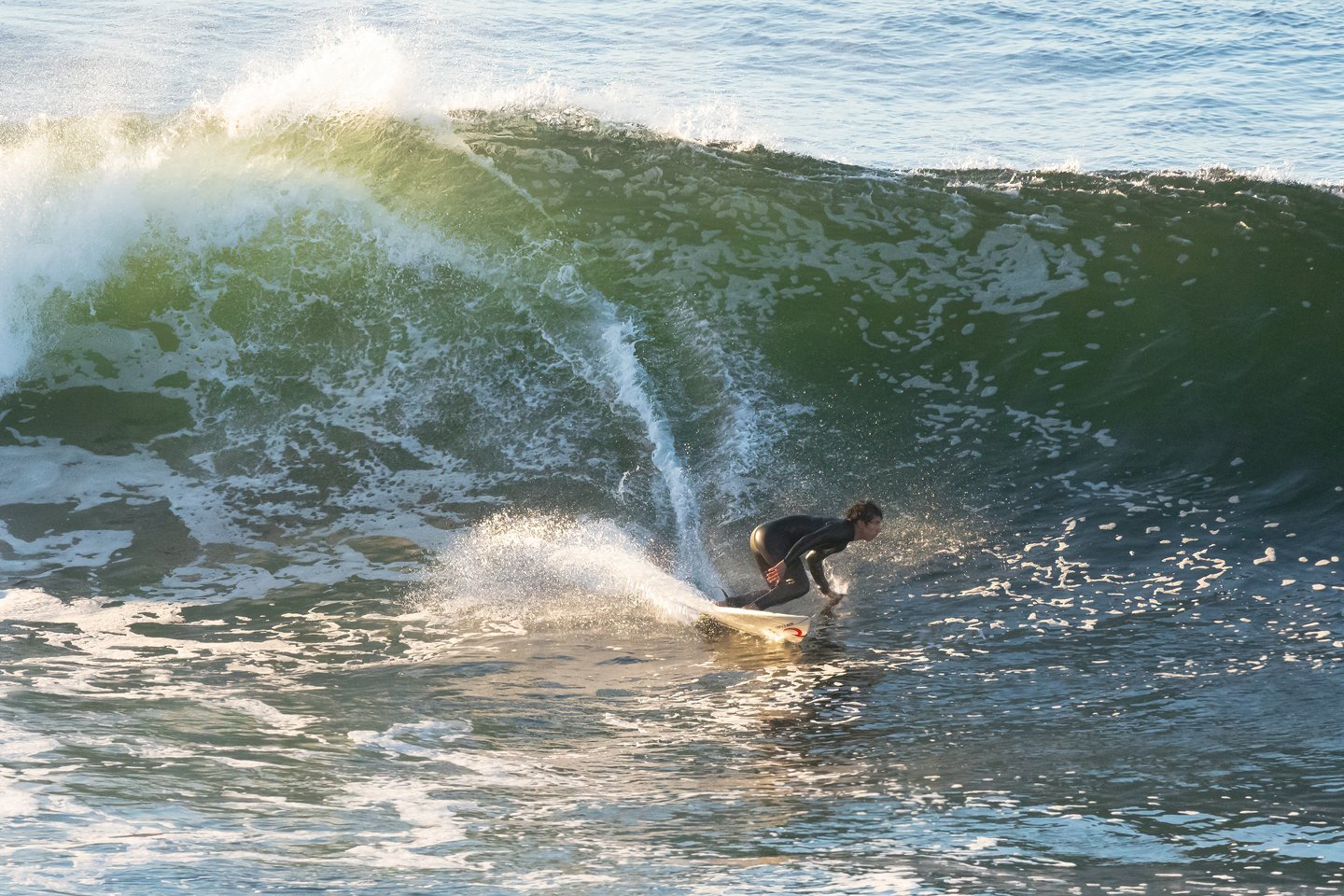 The Central American country also boasts a 191-mile coastline along the Pacific. The volcanic sand beaches are ideal for those looking for a seaside break, while the country’s famously long waves have enticed surfers from around the world. Fun fact: Punta Mango, one of the country’s best surf spots, is only an hour’s ride from Jucuaran. If you ever find yourself lounging in a hammock on one of these beaches, just know that it is an important part of Salvadoran culture. El Salvador is world-renowned for its woven hammocks—its capital city, San Salvador, is even known as “the Valley of the Hammocks”. 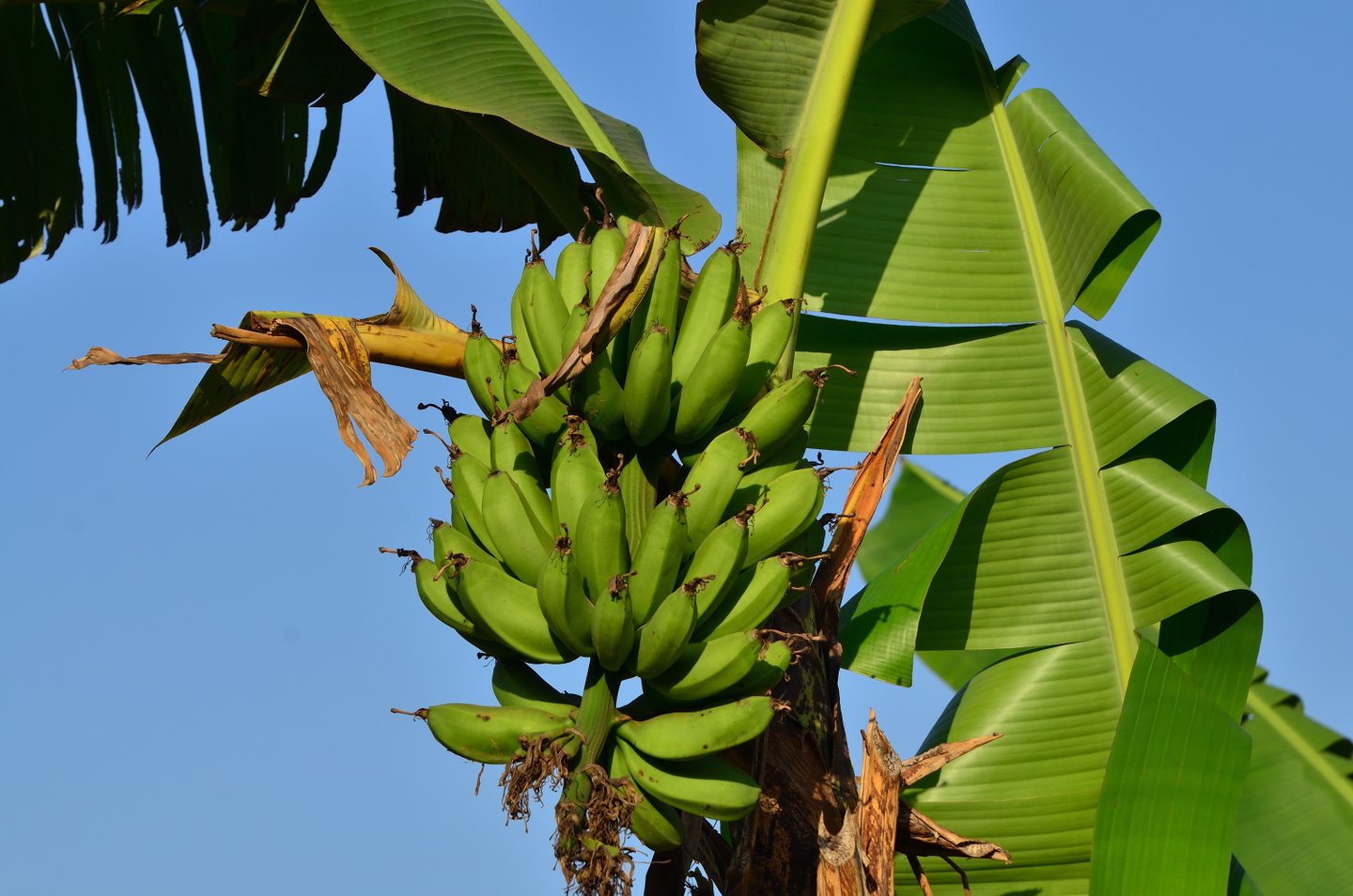 Another important facet of El Salvador’s culture is the food! Crispy fried yuca, delicate loroco, succulent plantains, and overflowing panes rellenos sandwiches are must-try dishes. But the real backbone of Salvadoran cuisine is the simple but oh-so-delicious pupusa. Picture a thick corn-based griddle cake stuffed with cheese and meat or beans, topped with a not-too-spicy salsa roja and a big dollop of curtido, a tangy and crunchy fermented cabbage slaw. It’s no surprise that the pupusa—El Salvador’s national dish—has proliferated beyond the nation’s borders, finding fans here in Colorado and across the globe. 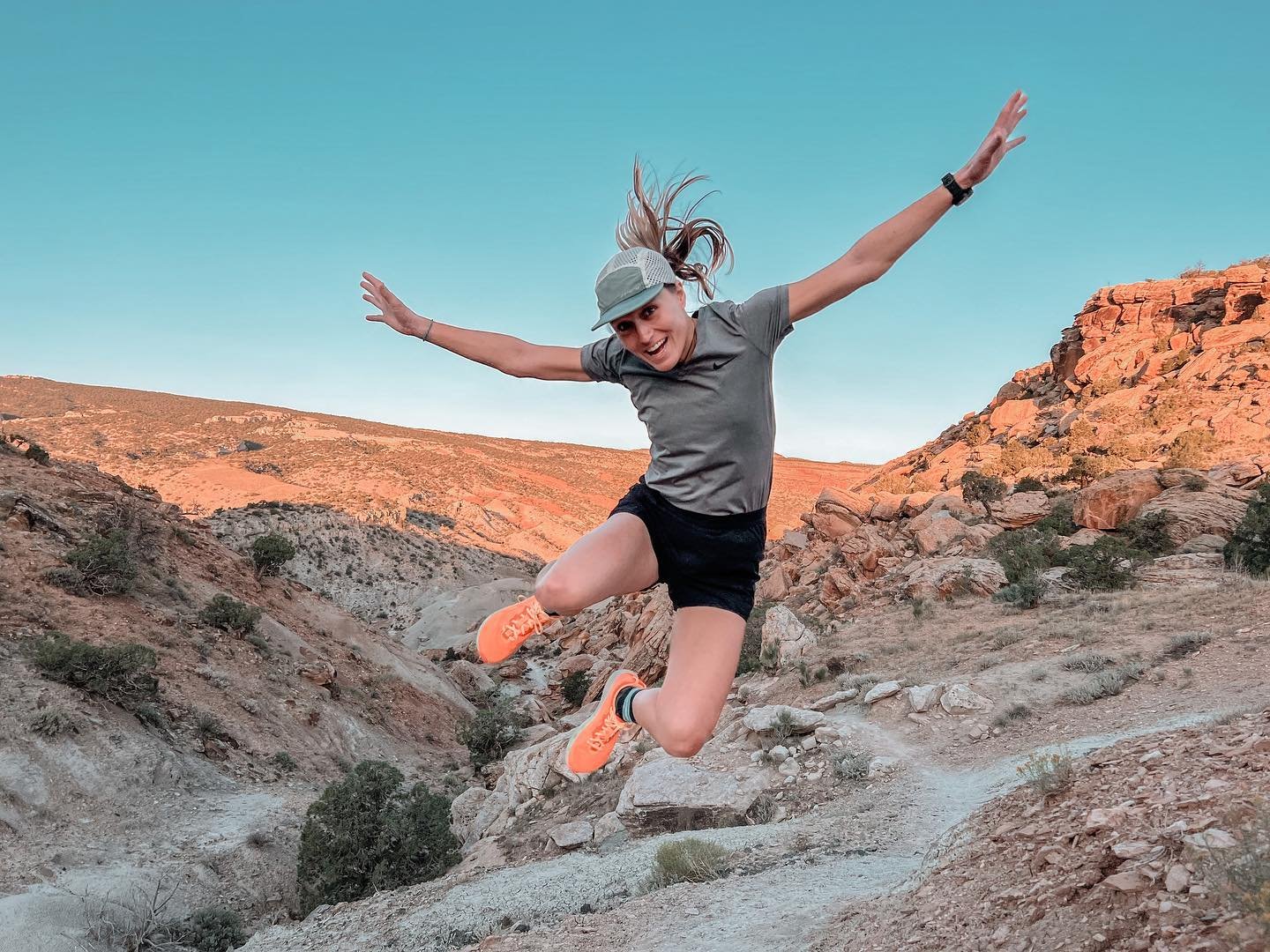 Grand Junction’s sister city relationship with Jucuaran came about organically after a group of students from Mesa State College (now known as Colorado Mesa University) visited the Salvadoran community in 2004. The trip was life-changing for the students and inspired them to establish a lasting relationship with the community that welcomed them. After a successful petition to the city council, Jucuaran was officially recognized as Grand Junction’s sister city in 2005.

Since then, the partnership has flourished through many initiatives, including immersion programs, sister schools, scholarships, and more. For Grand Junction residents, the Foundation for Cultural Exchange hosts an annual immersion trip to El Salvador, inviting them to experience the local culture and meet the residents of Jucuaran. It’s a one-of-a-kind tour that has not only taught many Coloradans about the Central American nation through first-hand experiences but has spread awareness about this great city. 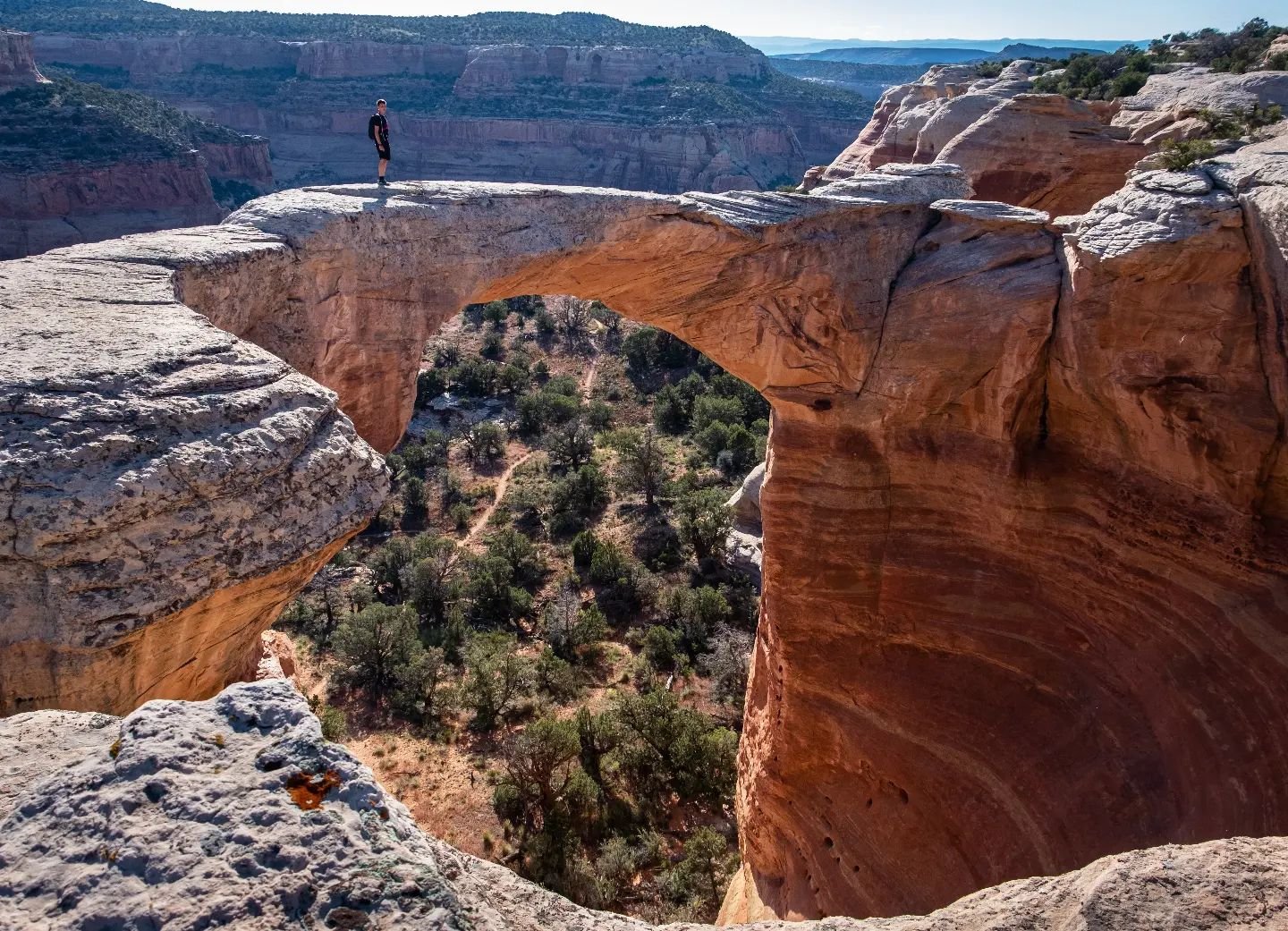 Through Grand Junction’s unique bond with Jucuaran, Coloradans and Salvadorans have welcomed each other and become lifelong friends, while elements of each culture have transcended borders and distance. Just as the people of Jucuaran have welcomed Coloradans, Grand Junction welcomes the people of El Salvador—and people from all over the world—to explore its many attractions and experience its culture.

Jucuaran, El Salvador: A Glimpse at Grand Junction's Only Sister City
3 Minute ReadPhoto: @arantxaa.glWhat does a city on the western side o
read more