Planning Supervisor Sees How His Work Directly Impacts His Home 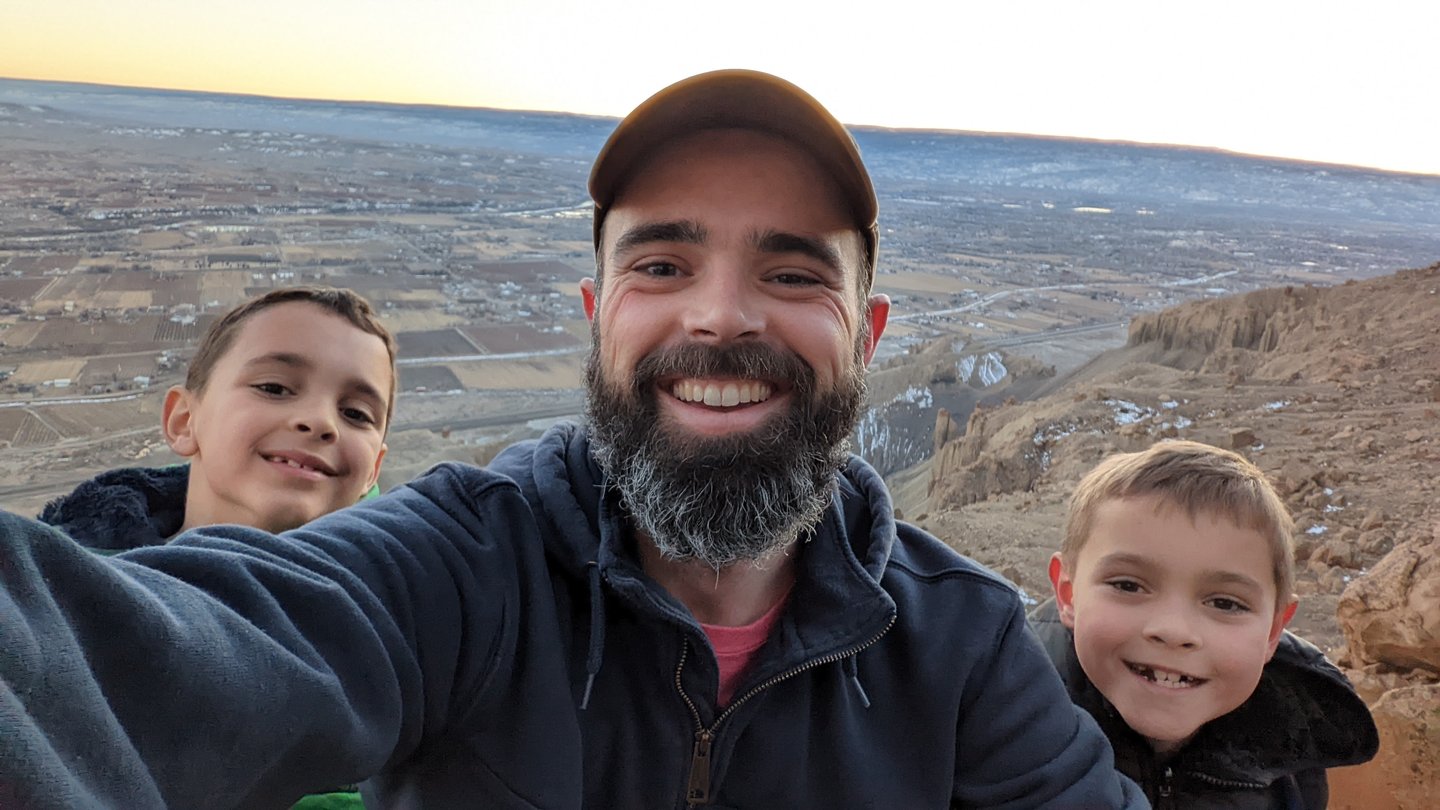 “Living in the city that you work for allows you to see how your efforts directly impact the place you live,” Felix shared. “You get to know the city really well.” 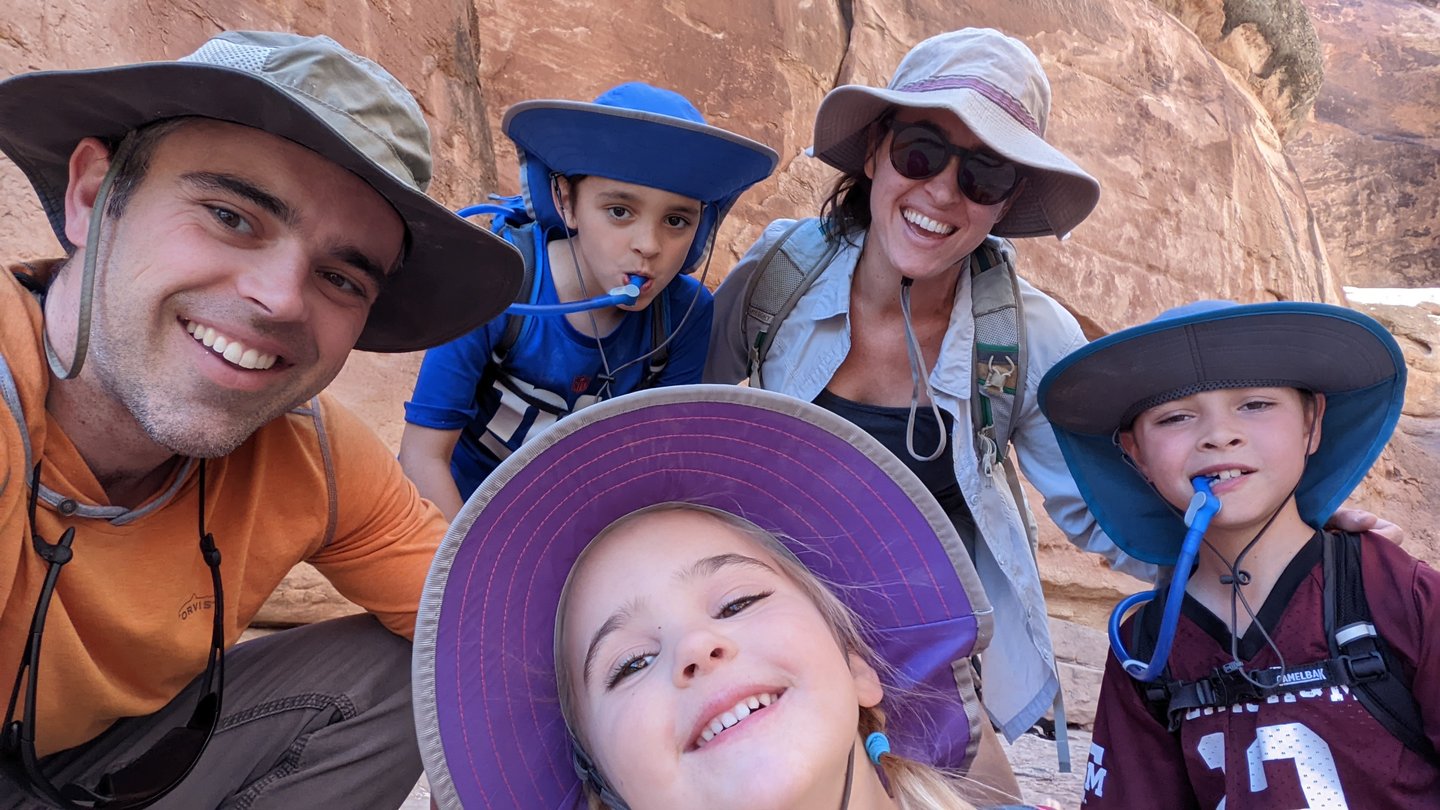 Felix and his wife both moved from Texas to Grand Junction in May of 2021 with their young daughter and two sons. After deciding they were ready for a change, they began exploring possible locations to relocate to and Grand Junction came out on top.

“There’s a lot to love about living in Grand Junction,” Felix said. “It’s a good size, with little traffic. It’s also a great location, right between the Rockies and the high desert. For me, the weather is ideal. We get four distinct seasons but they’re temperate. It snows only a little in town; however, if you want a lot of snow, you’re only 45 minutes from the Grand Mesa.” 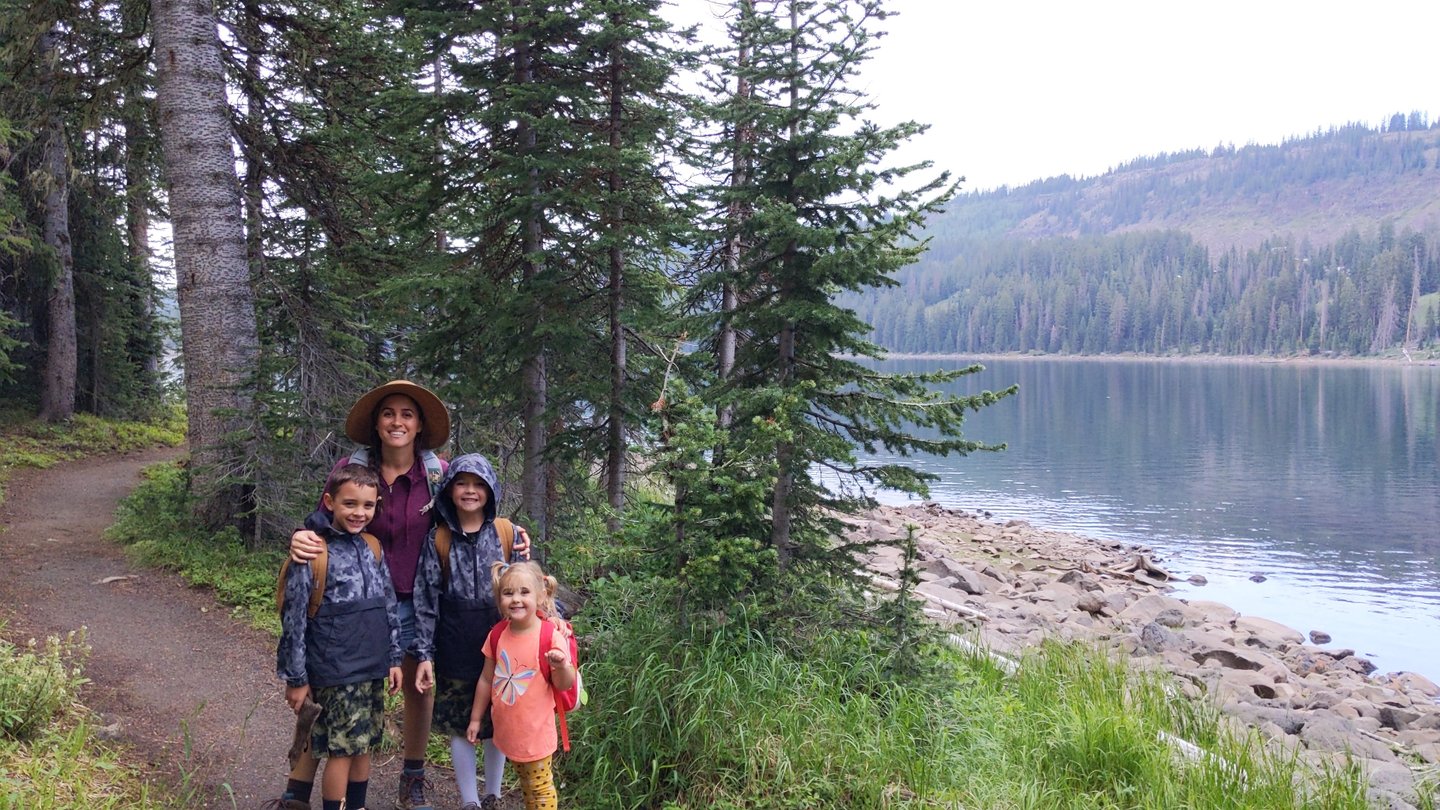 With three kids between the ages of 5 and 10, the Landry family has been quick to take advantage of the many recreational activities available in and near Grand Junction. In addition to hiking and camping, which the family has long enjoyed, they’ve embraced new experiences as well.

“We didn’t have much access to snow in Texas, so our first winter here we did a lot sledding and we even tried skiing,” Felix said. “We also like going to Grand Mesa in the summer to go swimming in the lakes.” 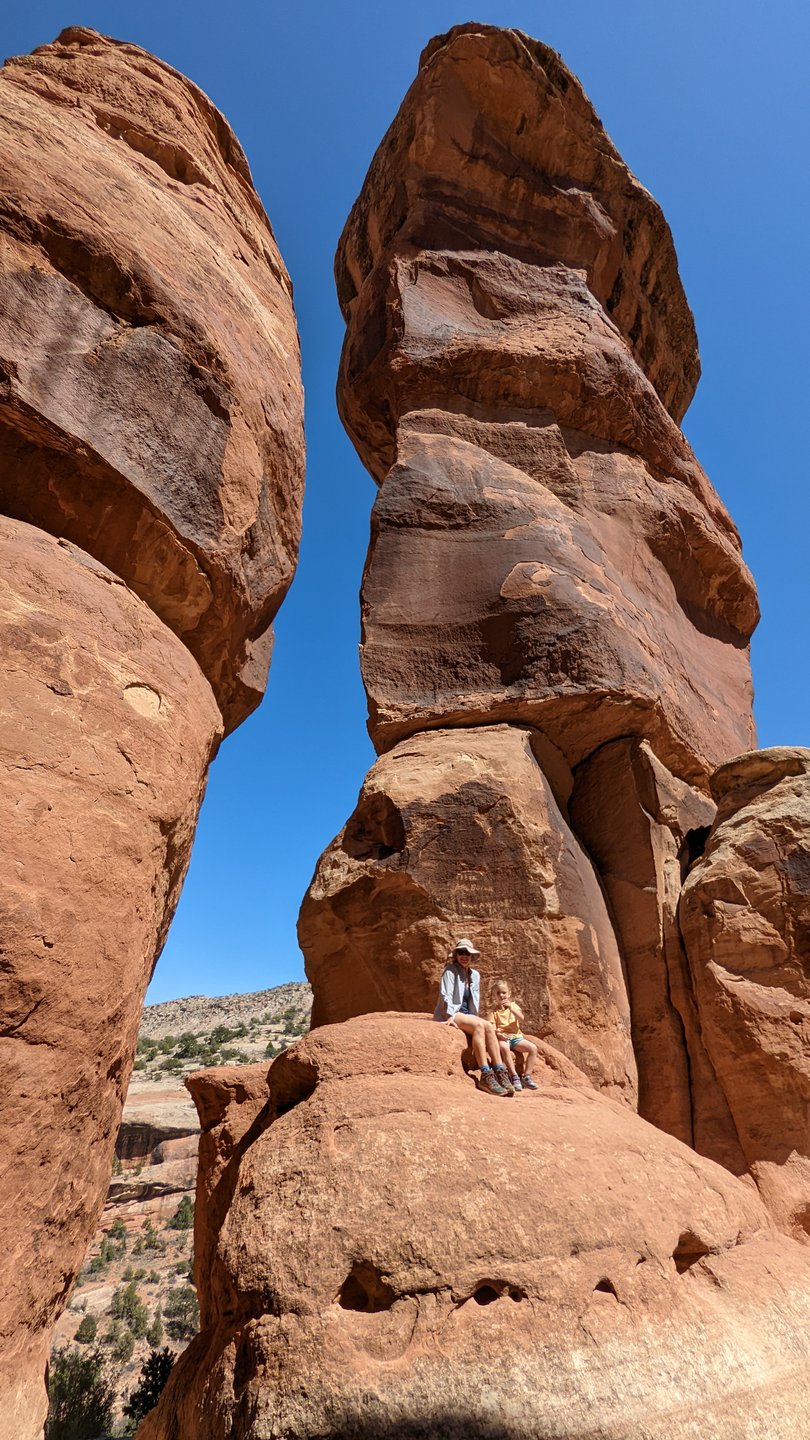 Since graduating from Texas A&M University and moving from Texas, Felix has really enjoyed his job with the City of Grand Junction. Felix’s planning and development team is focused on every step of the process. Working on both residential and commercial development, the department opens and closes all projects. 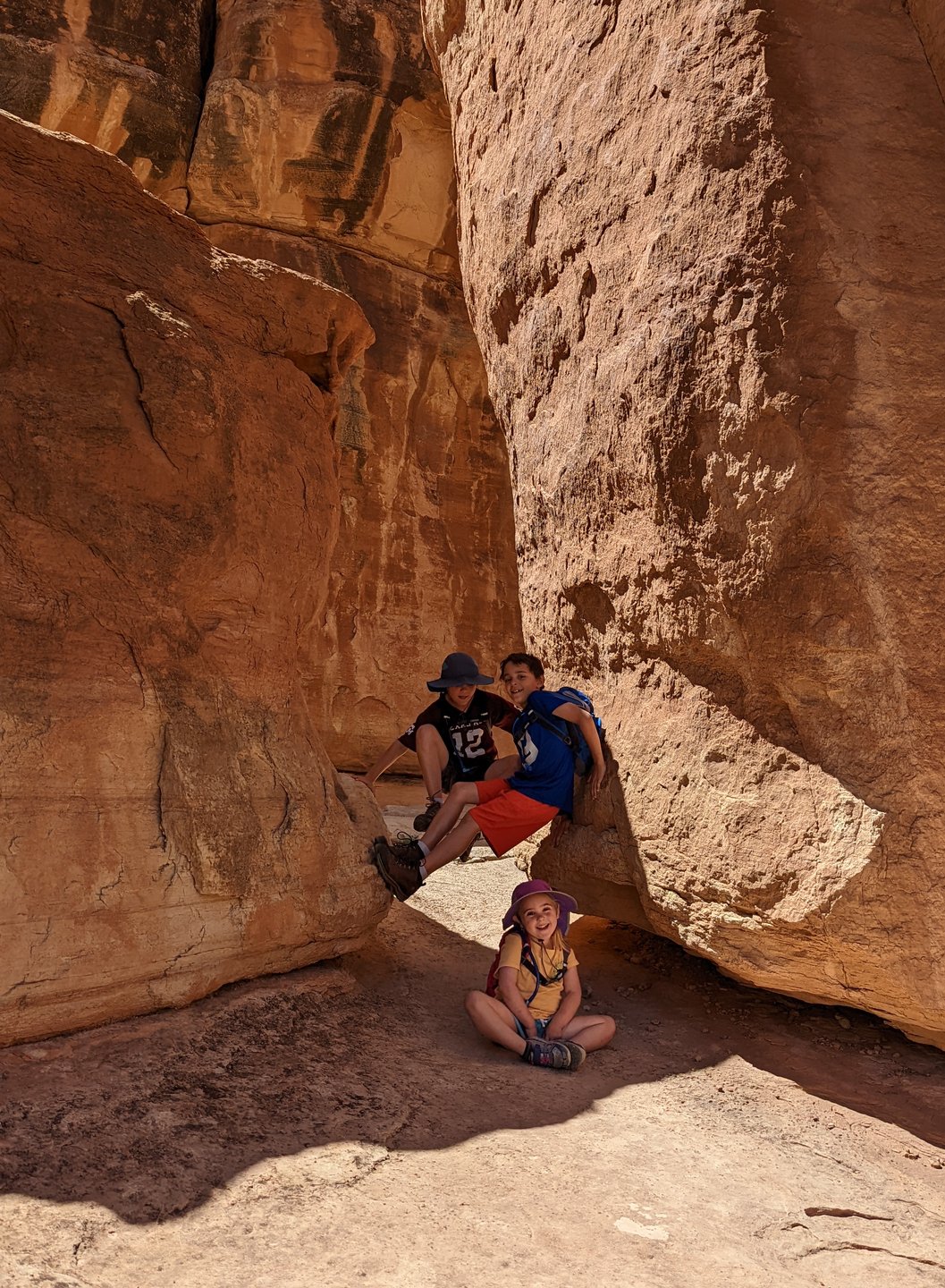 There’s been a lot to learn during Felix’s relocation to Grand Junction and in his new position. “The state rules are a little different, and the city process is a little different than my previous work,” Felix said. His strategy for conquering the learning curve has been to dive right in. Not long after he started in his position, the City overhauled its codes, which offered Felix a rare opportunity to completely immerse himself in every aspect of city planning. “Updating development codes and landscaping codes, getting feedback from locals, learning how they do things… It’s been a very impactful project to take on and learn from, right off the bat,” Felix said.

Revising the codes is one of Felix’s ongoing and primary goals in his position. “I’m hoping our development process can get a little bit simpler. With updated codes and a set of clearer expectations, it will be easier to implement the vision and strategy described in the City’s comprehensive plan,” he said. 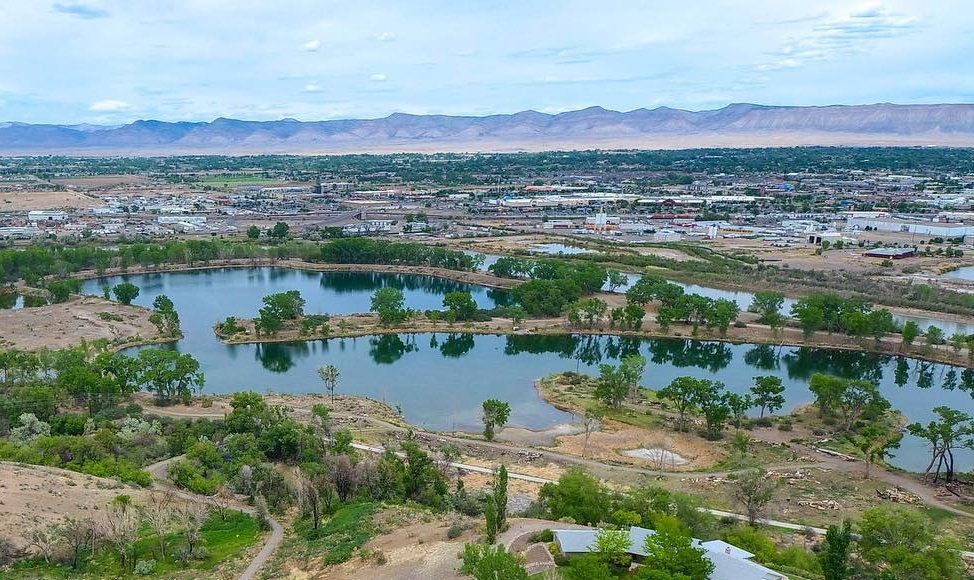 In addition to the recreational and lifestyle perks of his new home, Felix has also gained some appreciation about his new employer. “Everyone I work with is wonderful, and the City takes good care of its employees,” Felix said. “Some cities struggle to build a healthy public perception of their planning department, but that’s not the case here. We have a strong and healthy relationship with our local partners.”