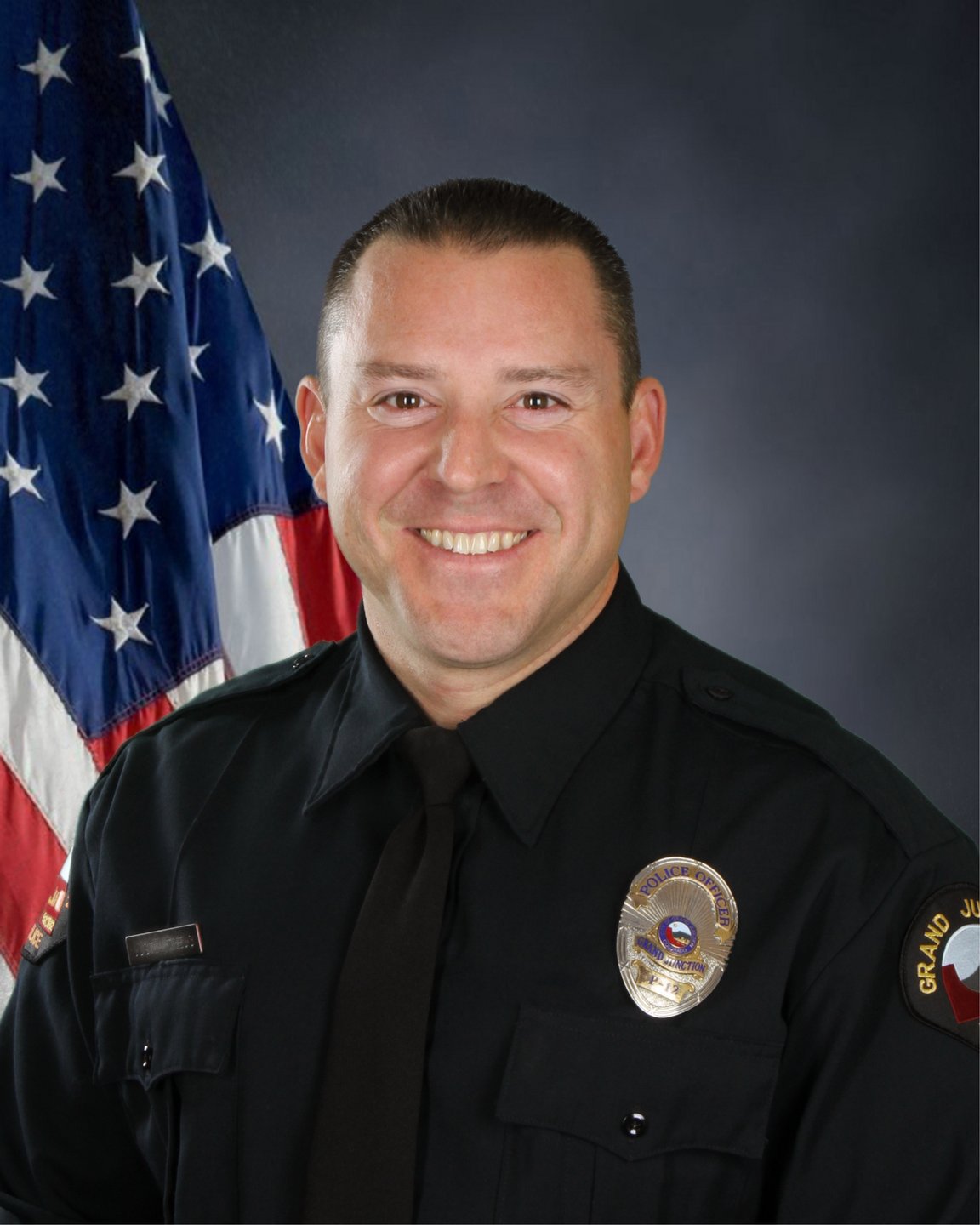 Relocating for a job can be intimidating. Especially with the changes looming over your head such as: finding housing, choosing schools if you have kids, making new friends, and the elevated anxiety that comes with any professional transition – it is overwhelming. However, for City of Grand Junction Police Officer Justin Trejo, the process was seamless (perhaps even serendipitous), and now, two years later, his family is thrilled with their decision and the life they have built in Grand Junction.

“Everything fell into place,” said Justin, who is a school resource officer with the Grand Junction Police Department. 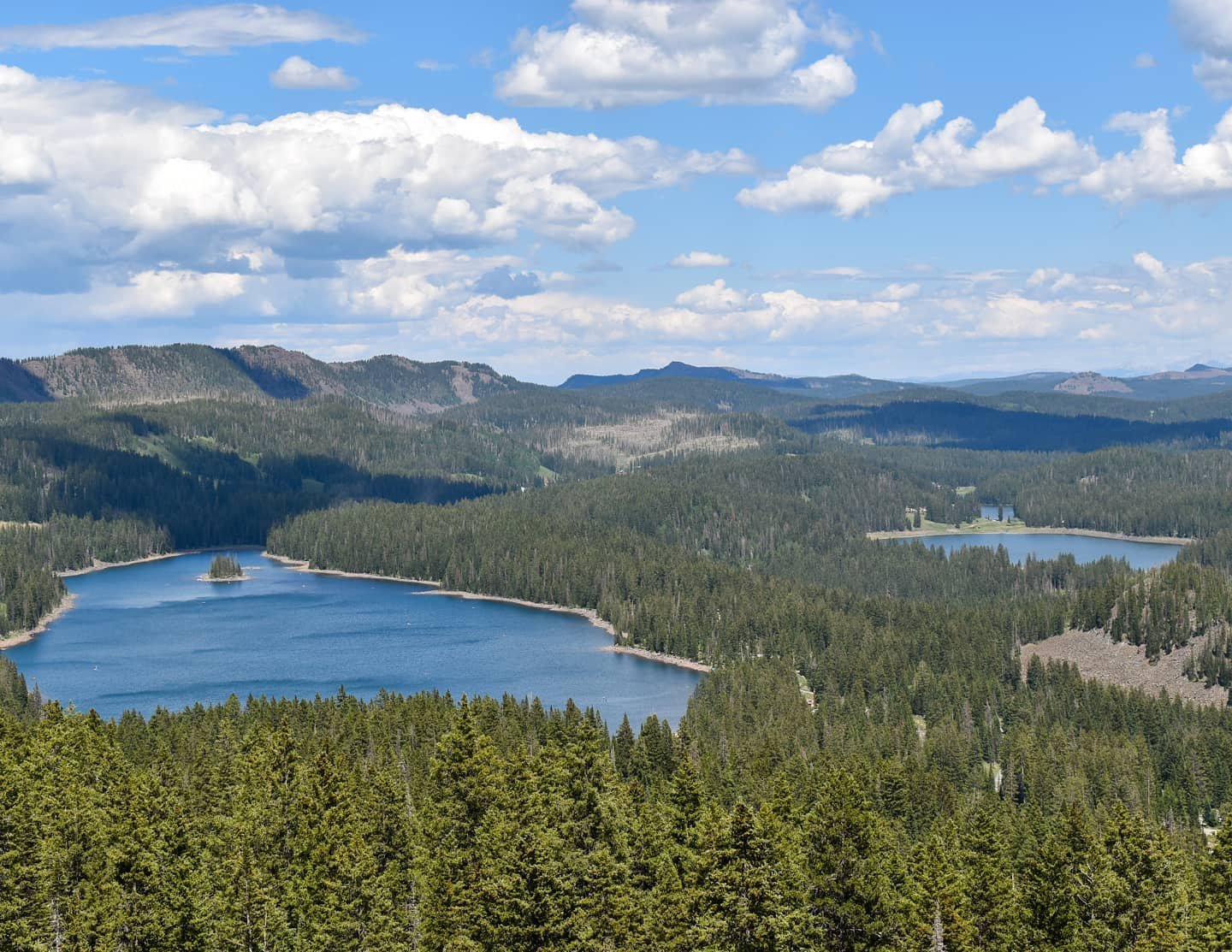 Justin, his wife, and their two young children had been living in San Diego, California where he was a probation officer, but they were ready to relocate to find a better quality of life. Their top choice was Grand Junction, Colorado. When a job opened at the Grand Junction Police Department in late 2019, Justin said he “jumped at the opportunity.”

Because Justin’s brother lives in Grand Junction, the family was familiar with the area. Their previous visits had shown them that life in Grand Junction is appealing and relocating for a job would be seamless. 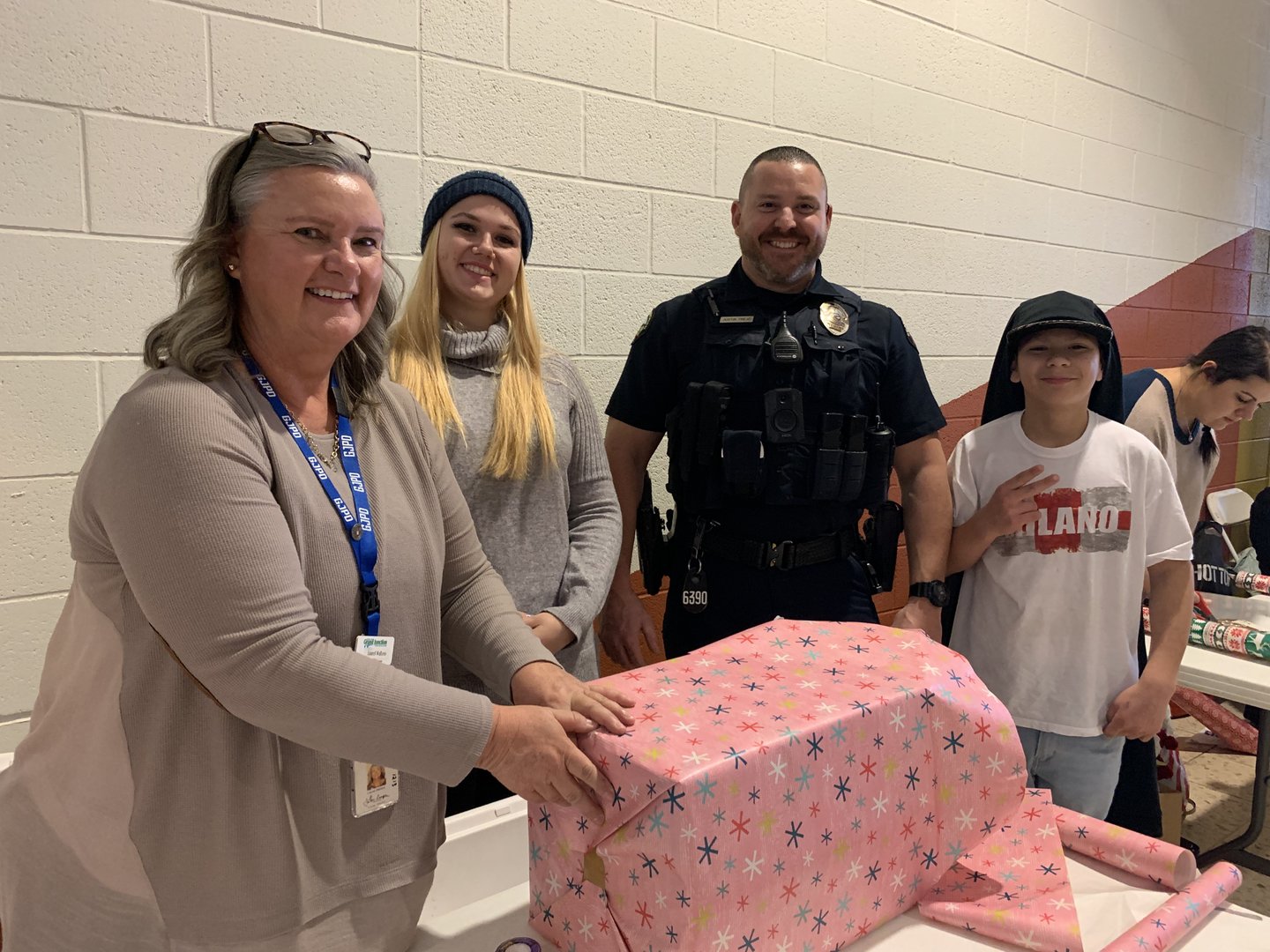 “I knew the schools were good, so I didn’t have any concerns about what schools we’d be in. We put my son in Bookcliff Christian Pre-kindergarten right after we moved here, and he loved every minute of it,” Justin said.

Even making friends turned out to be surprisingly easy. “The morale and the comradery are great,” said Justin when asked about his team at the Grand Junction Police Department. “We hang out with each other not only on the job but off the job as well.” 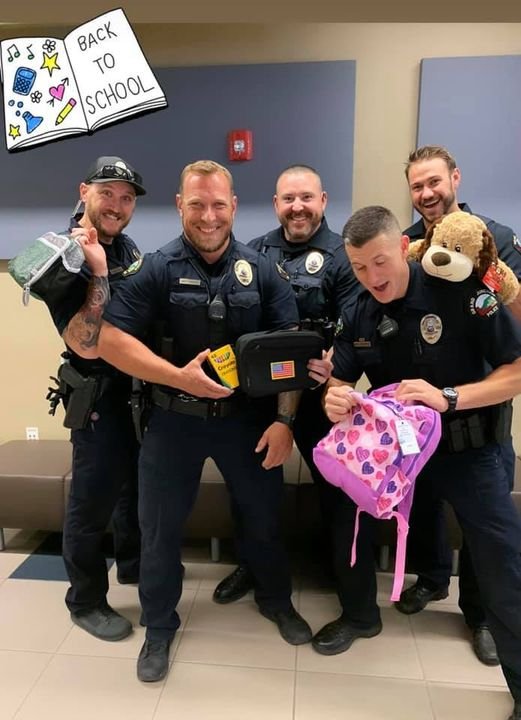 When asked about tips for others interested in relocating for a job in Grand Junction, Justin suggested visiting a few times to “feel how welcoming the people and the city are because that made a big impact on me and my family’s decision to move here.”

There’s no doubt that life in Grand Junction is different than other places. Grand Junction is one of the region’s largest cities, but the small-town culture and friendly locals make it extremely welcoming. For Justin’s family, it was the change they had been looking for. “The pace is slower, and we really like that,” Justin said. 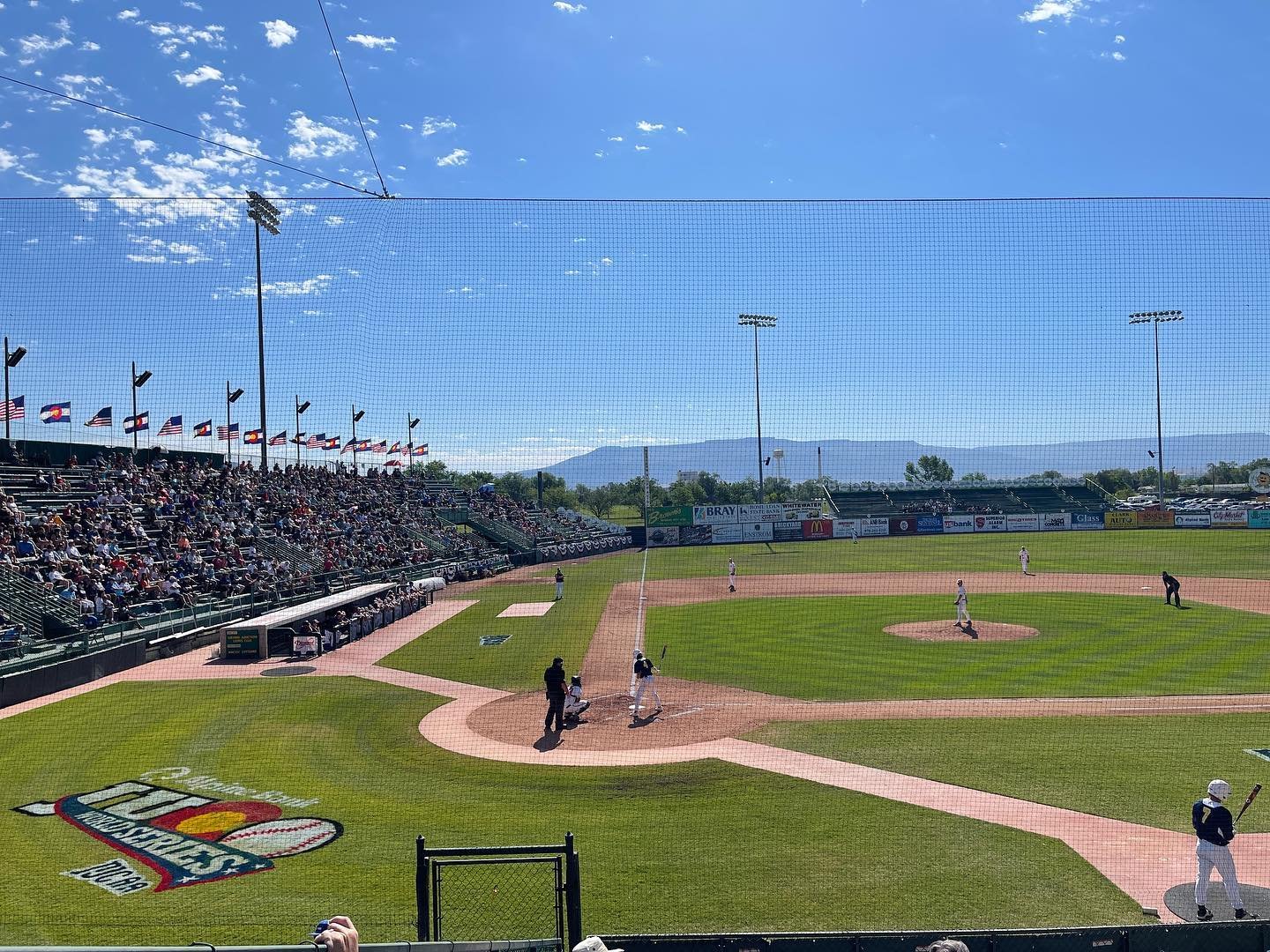 There are many things that new residents claim is wonderful and different about Grand Junction, but Justin most appreciates the plethora of outdoor activities that are available year-round.

“Fishing, four-wheeling, the opportunity to go horseback riding,” said Justin. “If you want to play in the snow and go up on the Grand Mesa to go ice fishing…everything is right in your backyard,” he said. 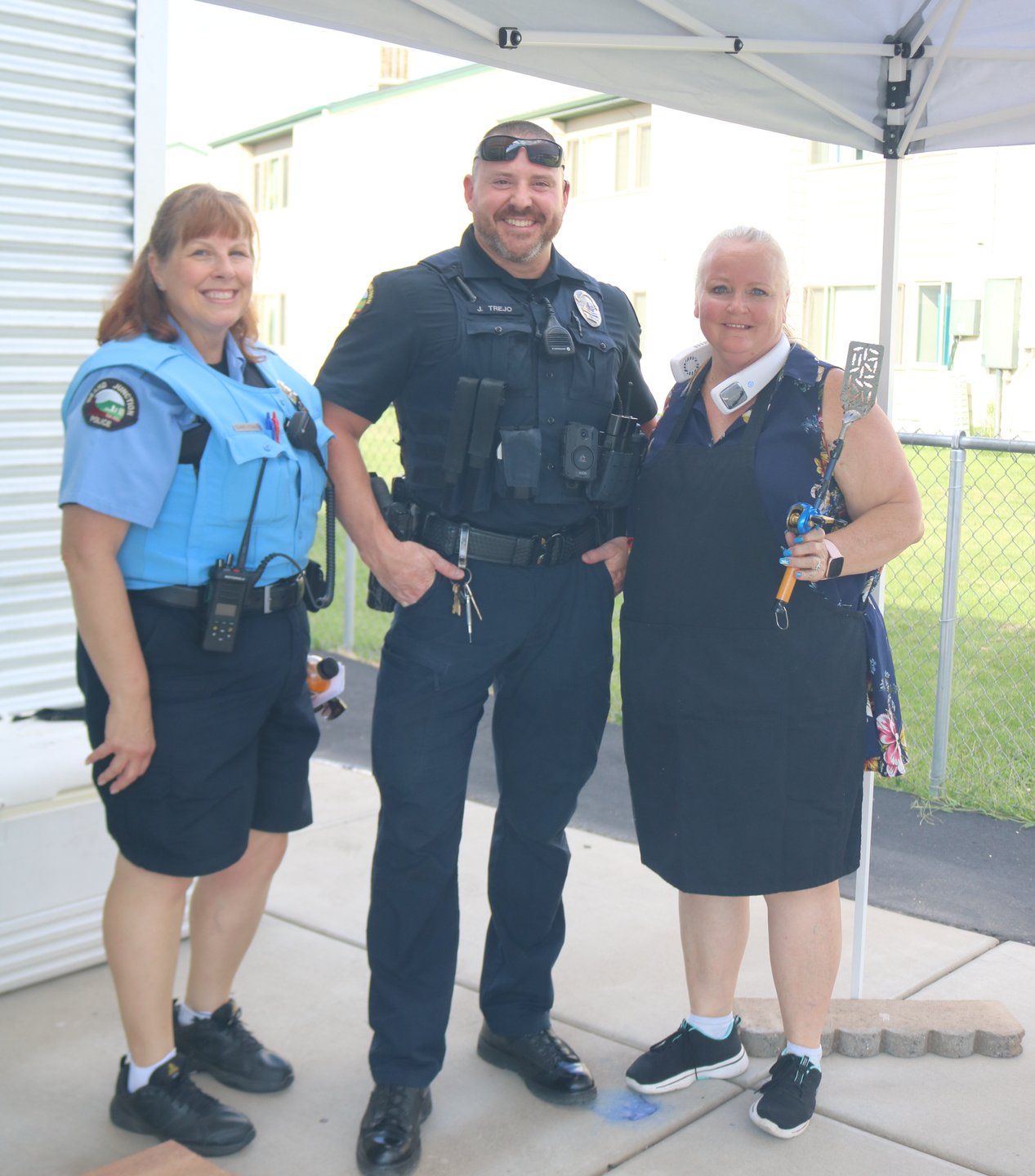 After relocating for a new job, Justin says it was the best decision he could have made for his family. “It’s definitely a higher quality of life,” he said.

The City of Grand Junction has numerous job opportunities with new positions being created in the next year. Check out available job openings or fill out a job interest card.

To read more about some of the myriad outdoor activities available, read “22 Things to Do in Grand Junction in 2022.”