What's Happening in May?

The days are getting longer and warmer which means event season is kicking into high gear! It’s time to start planning your next trip out to Grand Junction and make sure these exciting and unique events are on your calendar.

The Kokopelli trail is an iconic ride. Starting just outside of Grand Junction, this 140-mile trail winds its way through the vast and striking desert all the way to Moab, Utah. A true test of endurance, the Desert RATS MTB Classic is a 50k or 100k race over the Kokopelli Trail. One thing is for sure; endurance racers sure know how to throw a party. On Saturday after the race, riders will celebrate with an awards ceremony and block party with food and seriously refreshing and well-earned microbrews. 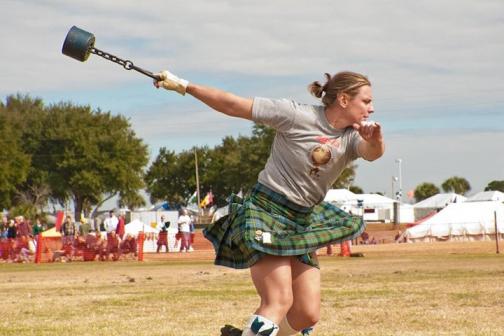 The green highlands of Scotland have come to Grand Junction! The Grand Valley Scottish Games & Celtic Festival celebrates all things Scottish (and Irish too)! Live music from Wicked Tinkers, Fifth Reel, and more will accompany Highland dancing and games. If you didn’t already know, Highland games take playing to a whole new level. Caber toss involves running with a long log balanced in one hand and then throwing it as far as you can. Scottish hammer throwing involves swinging a heavy ball at the end of a 4-foot shaft overhead before releasing it for distance. Perhaps my favorite, the sheaf toss: stabbing a burlap sack full of straw with a pitchfork and throwing it vertically over a raised bar. Also not to be missed is the tug-o-war championship with the Police and Fire Departments! 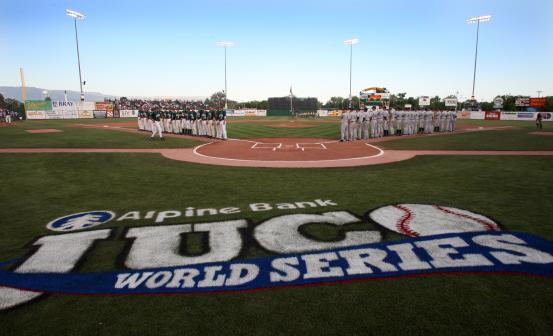 The Junior College Baseball World Series has been a tradition held in Grand Junction for over 60 years. For a solid week, Grand Junction’s Suplizo Field will be filled with talented athletes from all over the country as they bring the heat and compete for the JUCO World Series title. Join hundreds of other fans who gather to witness the skill, dedication, and passion of players who leave it all on the field. You will also see scouters looking for their next major league pick. 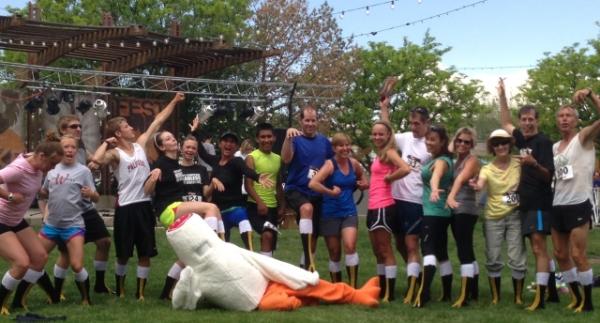 It may seem like folklore, but this story is absolutely true. Mike the Chicken lived for 18 months after losing his head. It’s even been documented and photographed, and gives a whole new meaning to the phrase, “running around like a chicken with its head cut off.” For over 20 years people have been gathering to celebrate this resilient little chicken with disc golf tournaments, live music, delicious food, art booths, a 5k run, and of course, hot wing eating contests!

See what is happening the rest of the year on page 38 of the Official Grand Junction Visitor Guide.