Previous Pause Next
1 of 3

Halloween is just around the corner, and while Colorado offers several spooky attractions, haunted historic sites, and drive-by Halloween events, Grand Junction has a storied history that enriches these experiences with heightened expectation.

The Grand Junction region has an interesting history that stretches back more than 100 years, so it’s no surprise that Grand Junction has a few spirits still roaming around. When Western Colorado became part of Mexico in 1821, the mountains were suddenly wide open to trappers, traders, and wandering buck-skinners across the newly acquired land. Numerous explorers trekked through the pristine area and traded with the Ute Indian Tribe who had settled there. In September 1881, the region was opened to homesteaders, ranchers, and town builders. During this time, the Utes allowed the U.S. Army to remove them, without resistance, to the Uintah Reservation in Utah. Some Utes chose to stay behind, remaining out of sight and resided in hidden settlements on the Uncompahgre Plateau.

Here are three ways to take in some of the area’s past and have a ghostly Halloween in Grand Junction: 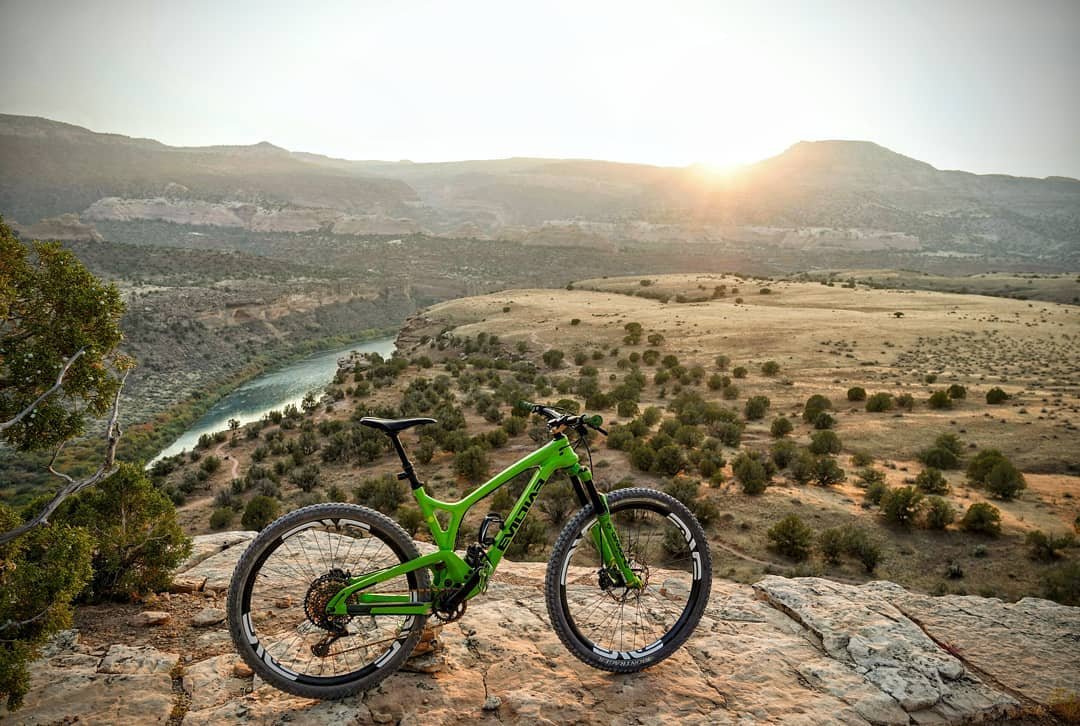 A popular hiking, biking, and river-float area in the Grand Junction area, Horsethief Canyon, in the McInnis Canyons National Conservation Area, was first inhabited by the Ute Indian Tribe. It is an intriguing area even before you start looking for its spirit residents. This conservation area, which was once a notorious area for horse smugglers, has been rumored to be the home of the ghost of a woman in a white dress who wanders near the canyon walls. While there is no guarantee that visitors will see her during a visit to Horsethief Canyon, there are numerous heart-pumping activities to take part in. Horsethief Bench Loop is an intermediate biking trail that mixes in a few technical areas through scenic terrain. For an adventure off the beaten path, visitors can float Horsethief Canyon on both motorized and non-motorized watercraft via the popular 25-mile stretch of the Colorado River from Loma, Colorado to Westwater, Utah. The Ruby-Horsethief section of the river is mostly calm waters with occasional mild rapids surrounded by red rock canyons. As you keep an eye out for the ghost while floating this famous river, it’s likely you will sight active wildlife like bighorn sheep, bald eagles, and great blue herons. 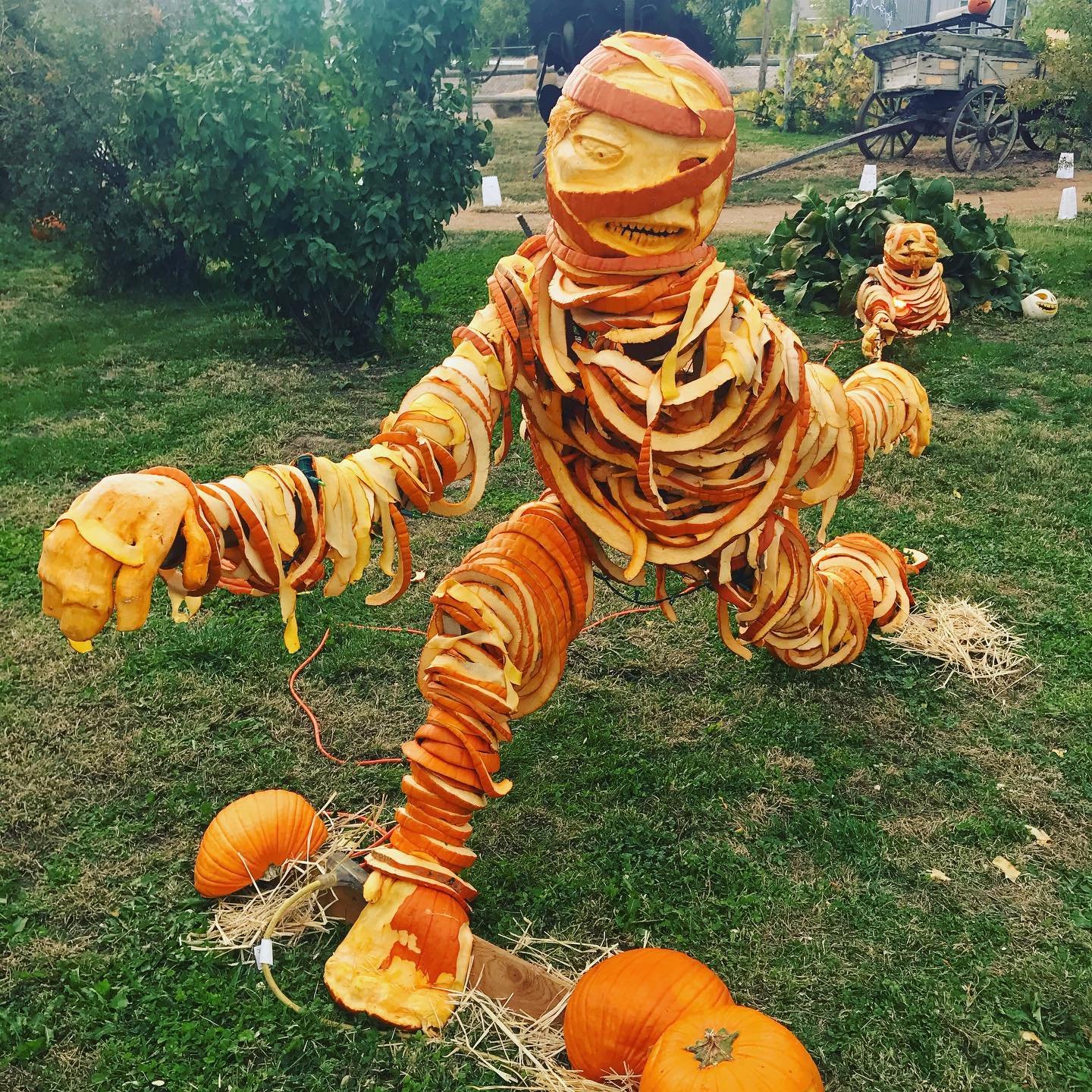 Hang with the Locals in Downtown Grand Junction:

Downtown Grand Junction is picturesque with its 100 art sculptures on display, live music, shopping, and a myriad of dining options, all conveniently accessible. Due to Grand Junction’s temperate climate, it’s not unusual to hang out on a patio year-round. In the early 1960s, Grand Junction's visionary leaders turned the Main Street commercial district into a tree-lined, pedestrian-friendly shopping park. The design earned Grand Junction recognition as an All-American City in 1962, and the downtown area has served as a magnet for locals and visitors ever since. While exploring Grand Junction’s lively downtown area, there are several historic buildings to stroll by that have been rumored to house a few spooky residents. Between 3rd and 4th Street on Colorado Avenue is the Historic Melrose Hotel, an active hotel, that is over 100 years old with an intriguing history that makes it a must-stop for anyone interested in the supernatural. In 2019, the crew from the show “Ghost Adventures” spent four days filming at the Melrose to investigate claims of a mischievous spirit haunting the men who stayed in the hotel. Other historic and storied haunted spots in the Downtown area include the St. Regis Building, right next door to the hotel, the Elks Lodge No. 575, which was erected in 1914, and the Reed Building on Main Street. 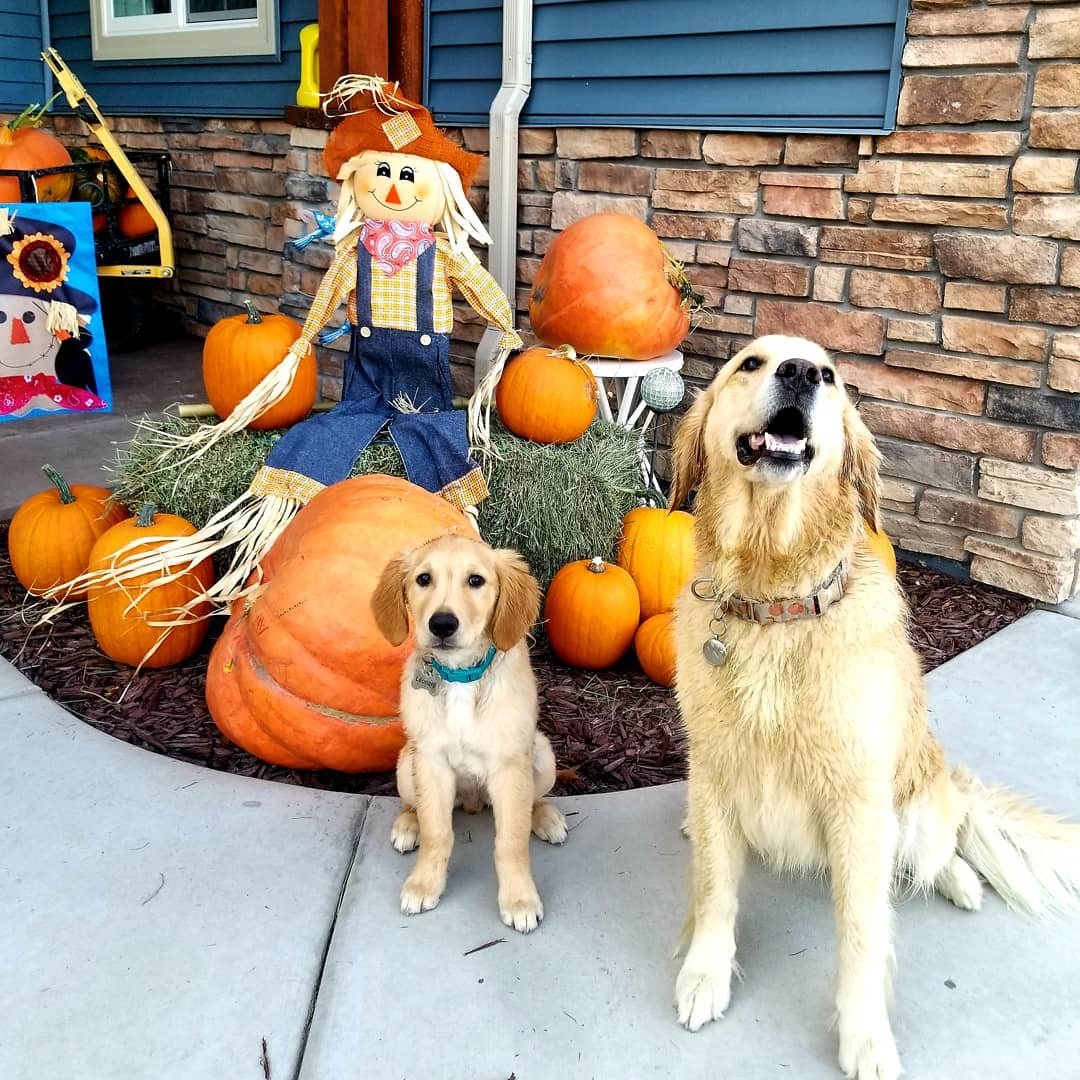 Take part in a spooky celebration:

Despite the challenges of current times, Grand Junction still found a way to celebrate Halloween. To accommodate social distancing protocols, The Mesa Mall has adjusted their usual spooky celebration to a Trick-or-Treat Street event. This year, the fun event will be a drive-thru style. Trick-or-treaters can expect to receive lots of candy, as well as a take-home craft kit. The event will also feature a drive-in concert from James Williams & the Faith Peddlers. The Mesa Mall’s Trick-or-Treat Street event will take place on Saturday, Oct. 31, from 12 p.m. – 2 p.m. The line begins between Cabela’s and Men’s Warehouse, and the first 300 vehicles with witches, ghosts, princesses, superheroes, or your favorite costume, will receive a complimentary pumpkin (only one pumpkin per vehicle). This free event is open to the public.

For more ways to experience all that Grand Junction has to offer, and information on planning a trip to the area, visit the website, and the Official Grand Junction Visitor Guide.