While many enthusiasts come to Grand Junction for the renowned outdoor attractions – like Colorado National Monument and the Grand Mesa National Forest – the multitude of concerts and live events booked for this year make a visit to the other side of Colorado even more attractive. The concert and event season in Grand Junction has already kicked off so check out these upcoming events, organized by venue, and add them to your calendar! Check out festivals and sporting events in Grand Junction and plan for the upcoming concerts and live events as noted below.

For a complete list of events, concerts, races, and shows, check out the Visit Grand Junction Event Calendar. 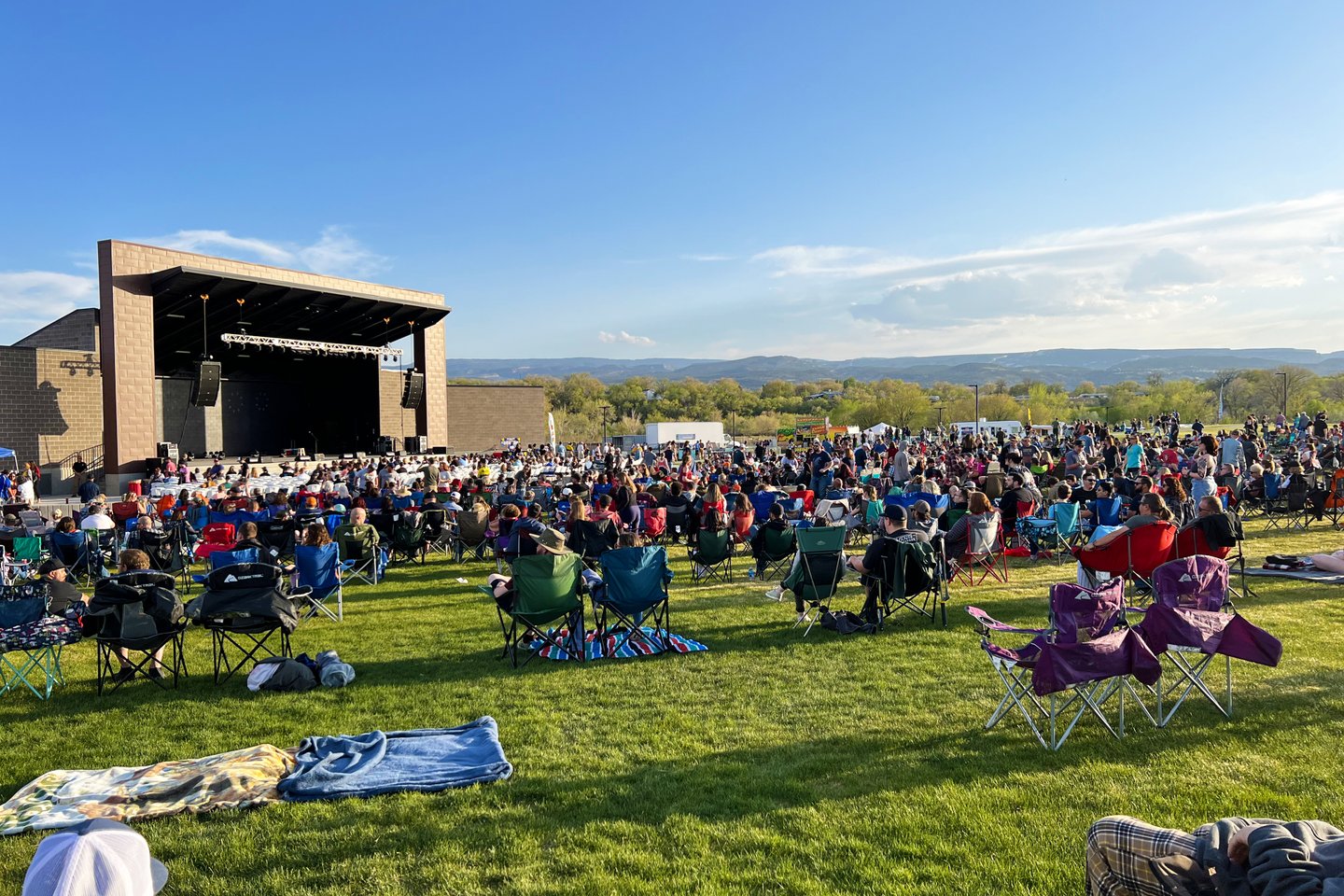 Grand Junction’s biggest outdoor concert venue, the Las Colonias Park Amphitheater, begins the season with performances by Snoop Dogg and Bert Kreischer. Kick off the outdoor concert season and enjoy a comfortably warm evening in Grand Junction, while listening to some of your favorite artists and acts. The “Amp” is set to host concerts all summer long and tickets are going fast, so grab yours while you can!

Regarded as a "clean" comic, Jim sets the stage in Grand Junction to offer some of his humorous stories about fatherhood, food, general observations, and laziness.

This multi-Grammy Award-winning singer, songwriter and activist has a track record of paving the way for music and LGBTQ+ rights since coming out in 1993.

Releasing 10 studio albums, two of which are certified Gold, this heavy metal band has toured alongside Metallica and Slayer.

After selling merchandise for his fellow Sigma Chi brother, Luke Bryan, for three years, Cole set out on his own path writing country music for artists like Craig Campbell, Luke Bryan, Scotty McCreery, Florida Georgia Line, Chris Young, and Thomas Rhett - as well as signing some of his own songs. 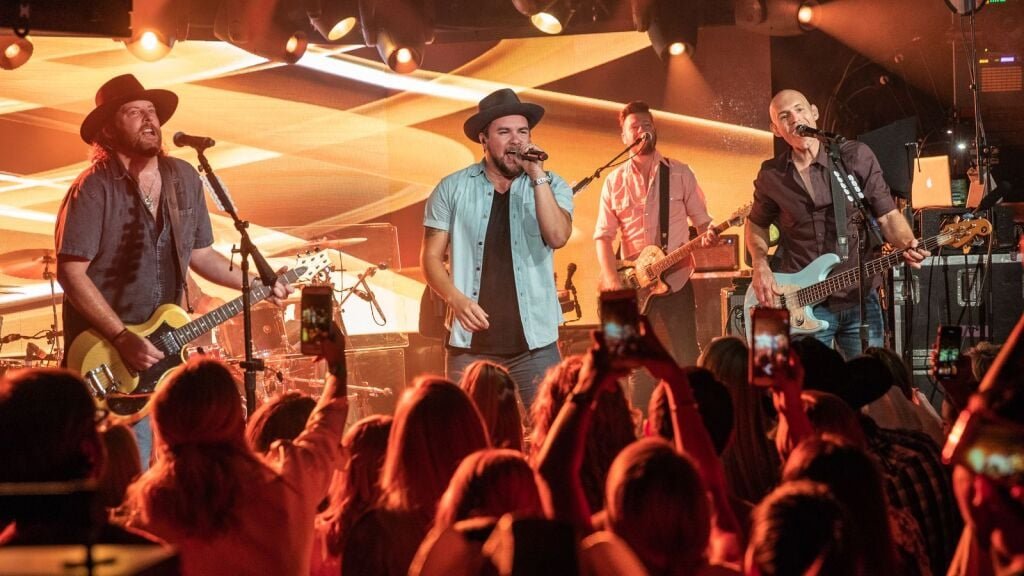 This bar, restaurant, and lounge - Warehouse25sixty-five - was voted iHeart Radio Rocky Mountain Country Music Venue of the Year and is one of the best places for indoor and outdoor live music in Grand Junction. The 2022 concert lineup includes: 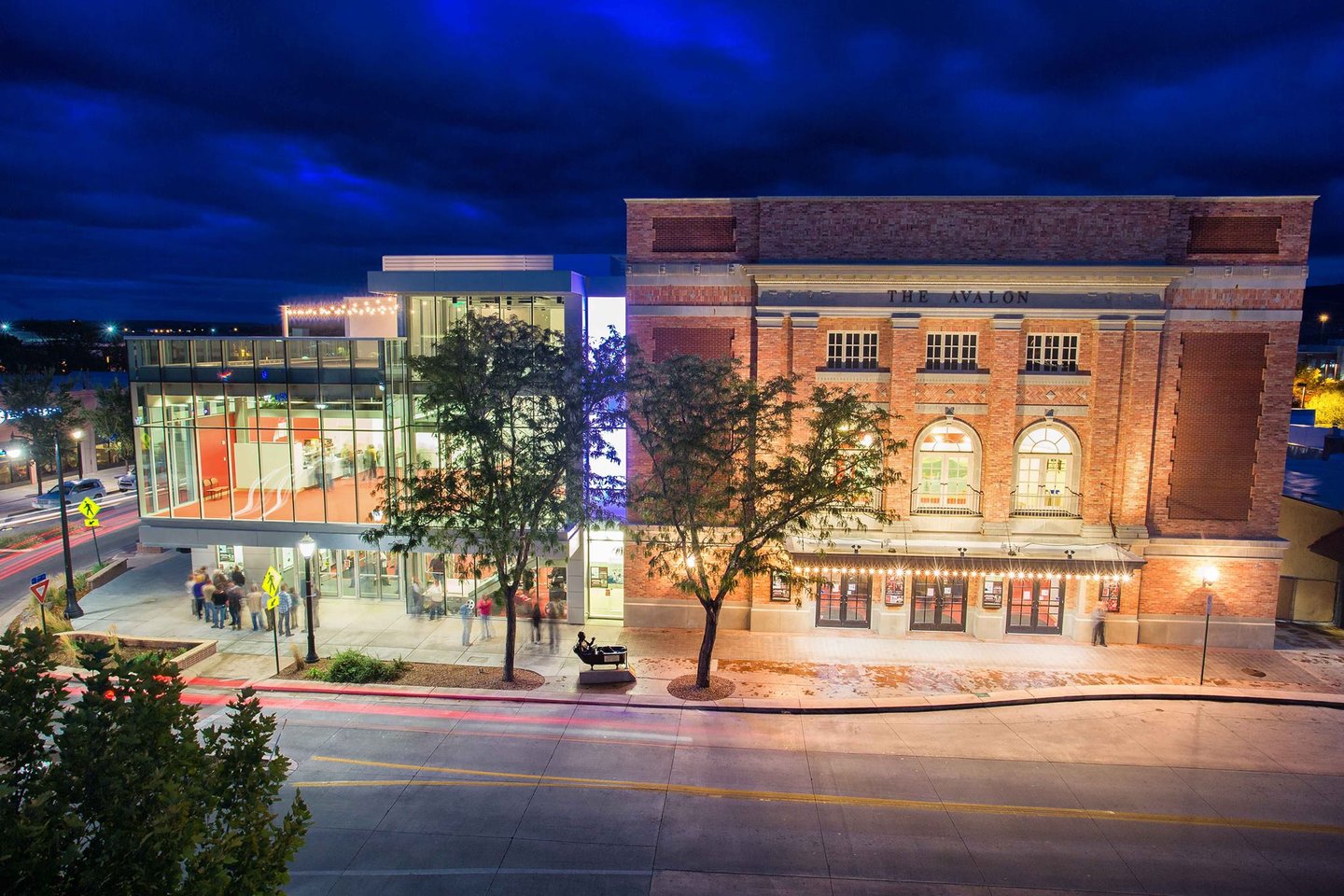 The Historic Avalon Theatre is Western Colorado's largest historic performing arts hall and is a premiere venue for concerts and theatre in Grand Junction. With acts ranging from orchestras to magicians and every genre in between, the Avalon Theater is hosting some talented performers this year.

September 14: An Evening in Rio with the Best of Brazil

Brazilian music is coming to Grand Junction's Avalon Theatre. Experience the rhythm and passion as the core foundation of every Brazilian harmony.

From his hometown church to radio stations and television shows, this gospel singer/songwriter has been creating gospel-infused harmonies since he was a kid.

Known for taking popular modern music and spinning it into different vintage genres, Postmodern Jukebox creates masterpieces from some of your favorite songs of the the modern age.

Black Jacket Symphony has been giving audience members a live concert experience unlike any other, so join them in reliving the classics. 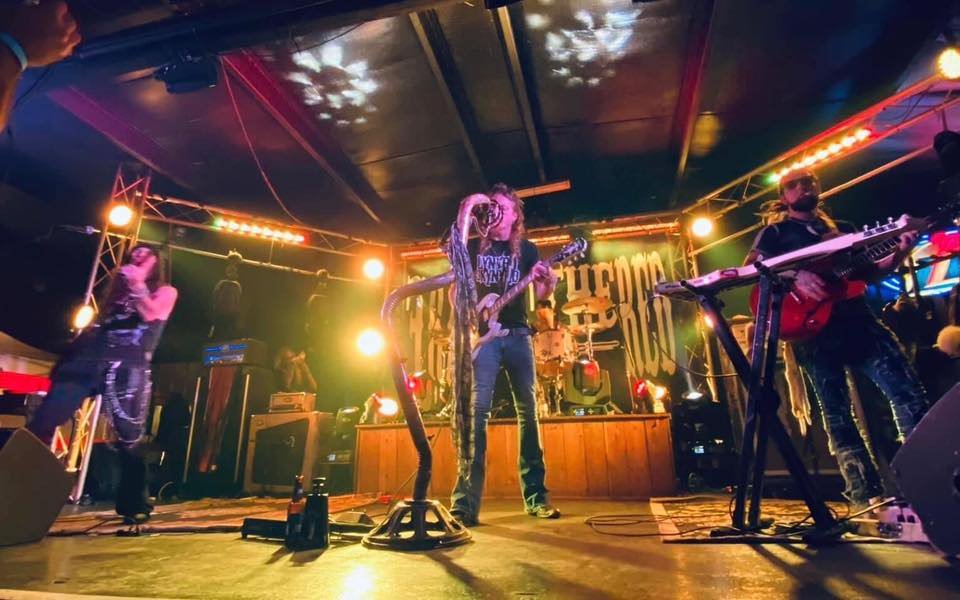 Some of the best music and comedy performers in the region – and on a national tour – perform at Grand Junction’s Mesa Theater, a historic theater in the heart of Downtown Grand Junction. From cover bands like Elton Dan and the Rocket Band to comedians like Ginger Billy and Steve Hofstetter, the concerts and live events are some of Grand Junction’s best. Check out Mesa Theater’s event calendar for the latest offerings and weekly events.

No matter what concert or live event you decide to attend in Grand Junction, you will not have any trouble finding hotels and lodging options that suit your budget and venue location.

Look what you missed! Don’t worry, Grant Junction has a jam-packed event schedule all year-round. Keep an eye out for your favorite upcoming show, festival or concert on the Grand Junction Event Calendar.